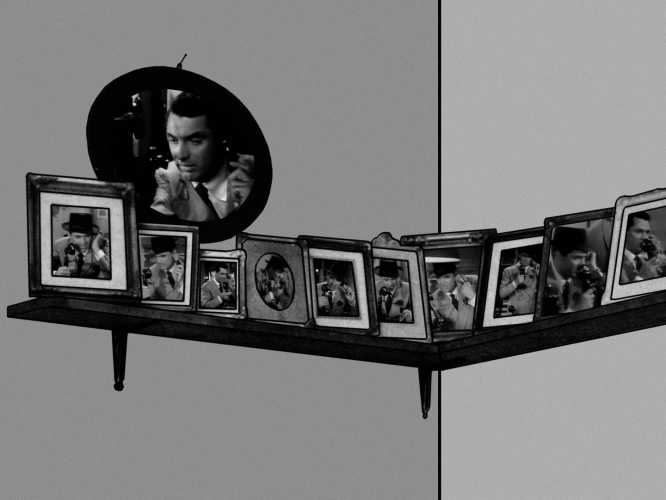 A minimalistic further analysis of the actor Cary Grant, and his confused search for his own identity.﻿