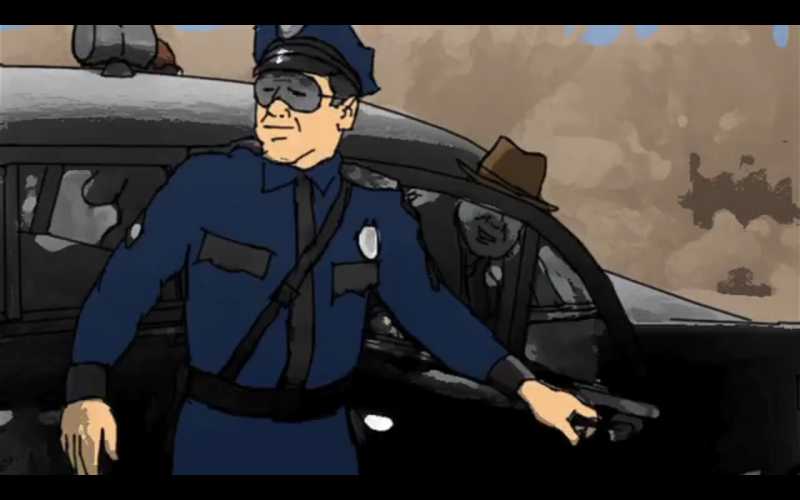 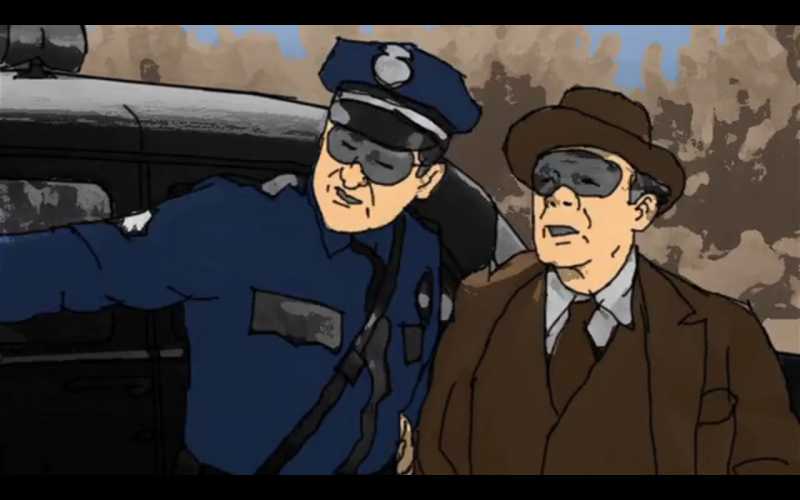 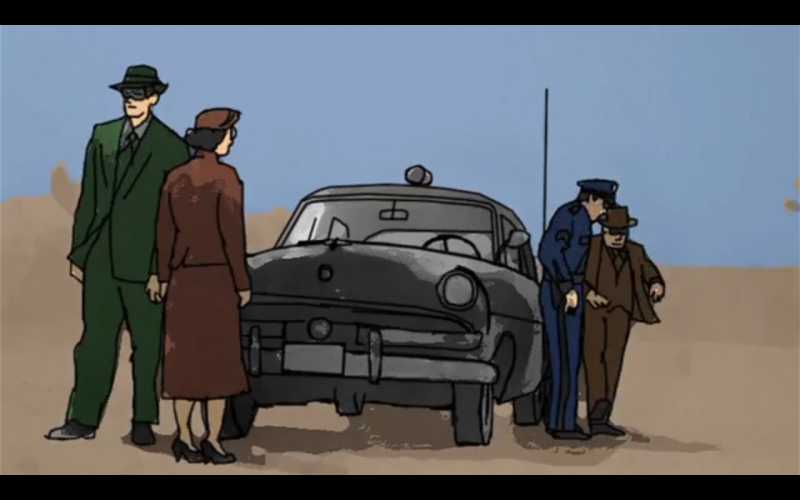 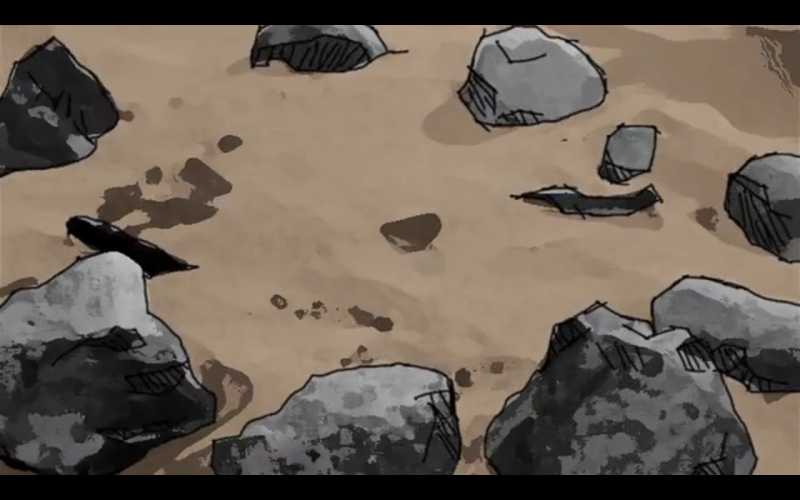 An animated video telling the story of days to come, maybe already our future. The world is moving without direction, led by a superpower that lacks a global philosophy. A society is shattered into fragments of what it was. Pieces are scattered over a desolate landscape, where four people are searching for the remains and answers to what has happened. It is now up to us to decide the path of tomorrow. Perhaps time is important, more so than we realize.﻿