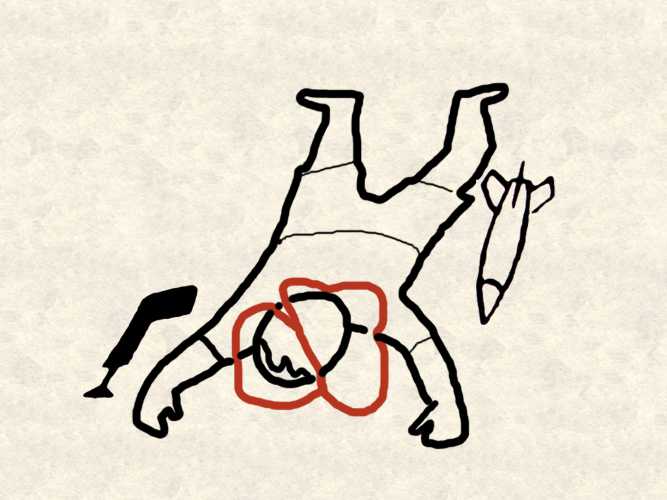 A short, animated work, that might be described as a guide to all parents on how to prepare our children for a life in the modern world.﻿