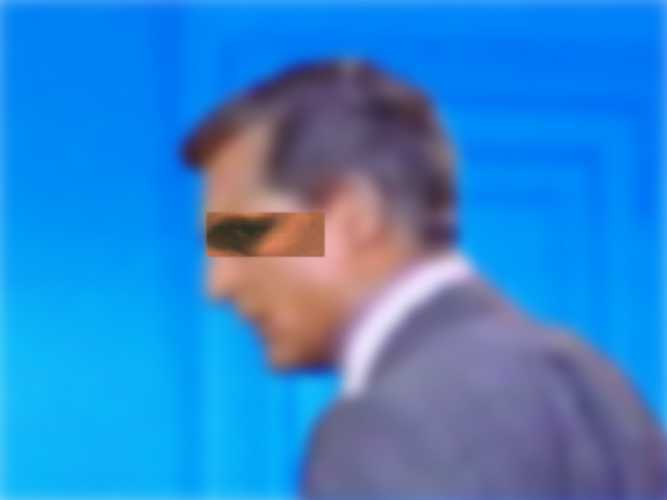 My Name Is Grant
BY
J Tobias Anderson

A short video dealing with the many problems of identity. How should one act as a celebrity, and how can we be sure we really are ourselves? My Name is Grant is a many-sided work, which investigates the role of the icon; something that Cary Grant already experienced during his lifetime, and something that puts the spectator in an imaginative centre to be on the same level as the subject of the video. This is the first in a planned series of works, in which Grant will investigate things like being a celebrity, identity, dual personality and media hype. The take-off from Grant is partly because Cary Grant really was an alias for Archibald Leach, something that occasionally made him confused in the search for his real self. A second part of the series was created in 2001 – ‘Everybody Wants to Be Grant’.