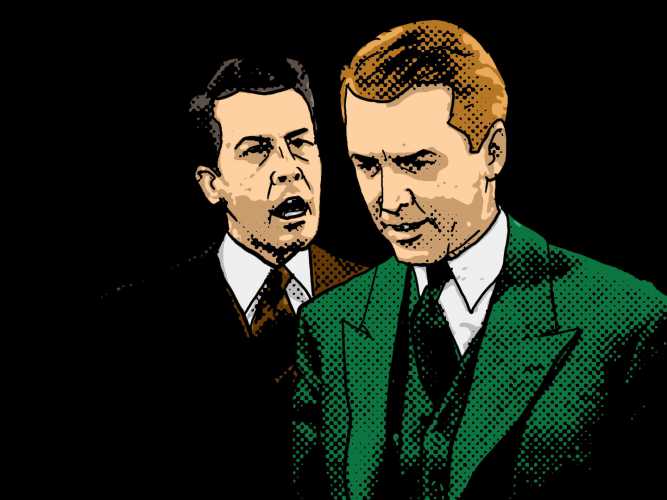 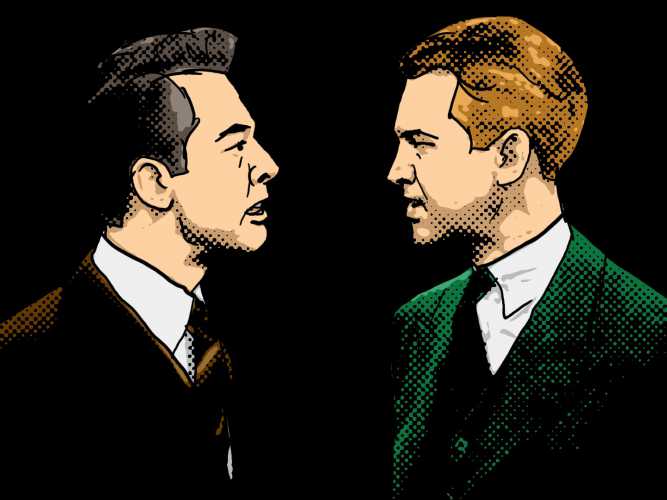 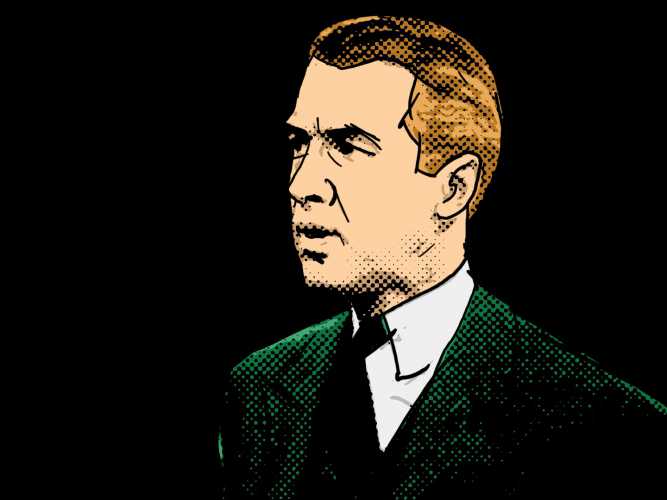 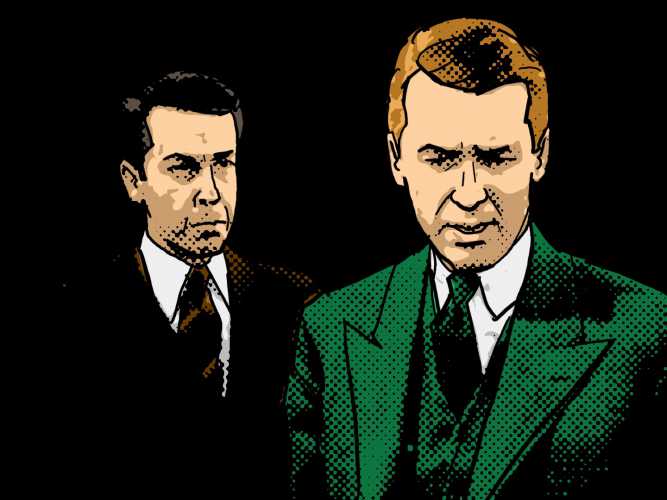 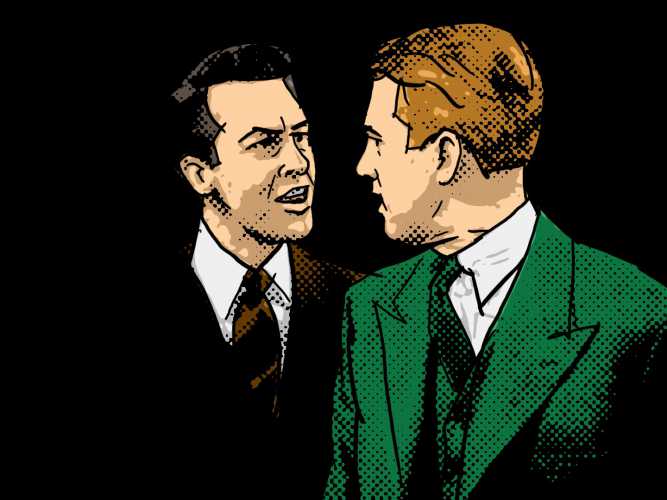 A Sensation!
BY
J Tobias Anderson

Material is what counts!