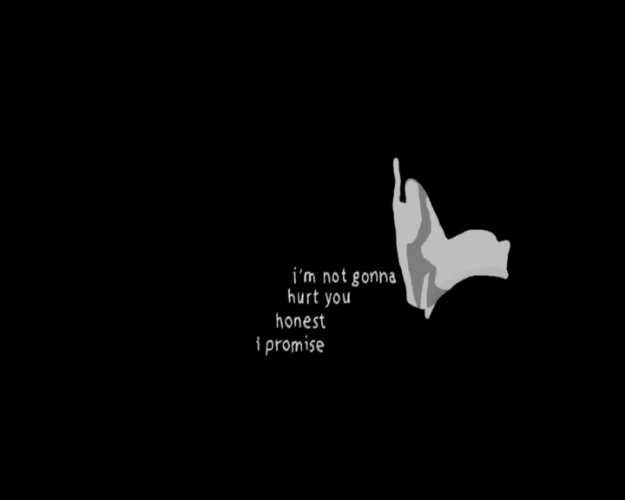 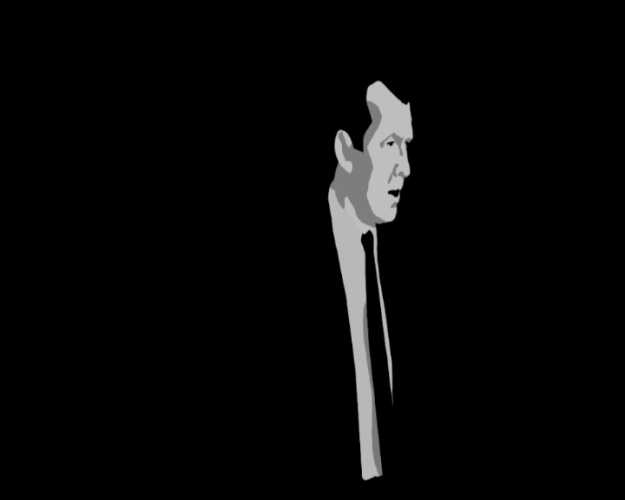 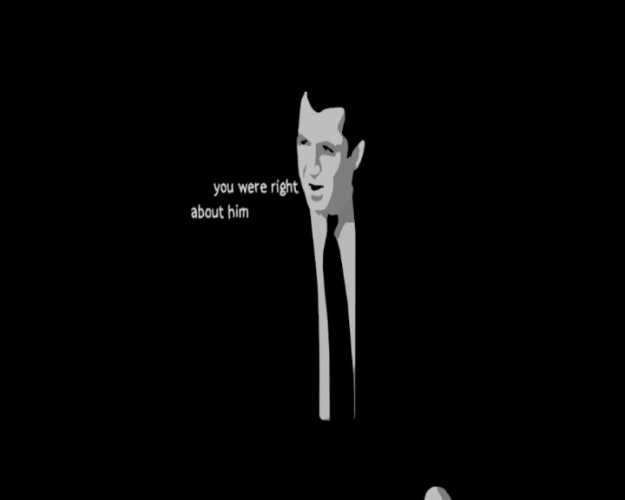 A video that displays a man’s confrontation with his own self. A meeting that is not always as rewarding as one might have hoped. Classic filmsequences have been re-cut and animated to illustrate this dilemma, and the final imagery is created in a highly contrasted style, with characters echoing of decades from long ago.﻿