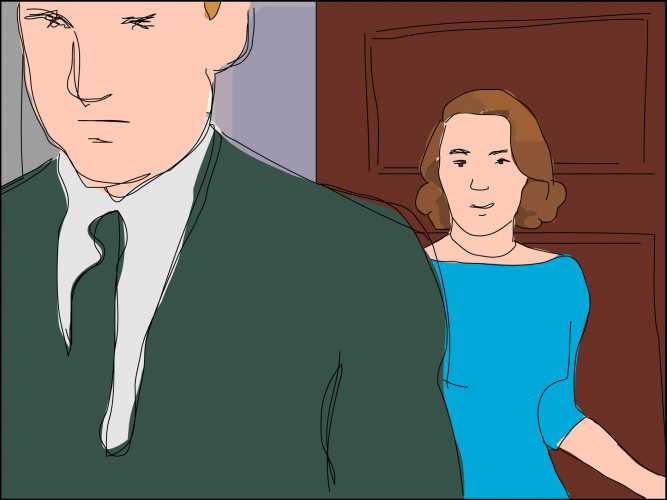 An animation about three meetings between a man and a woman, where the dialogue and plot is carried forward by the means of well-used sayings and clichés.﻿