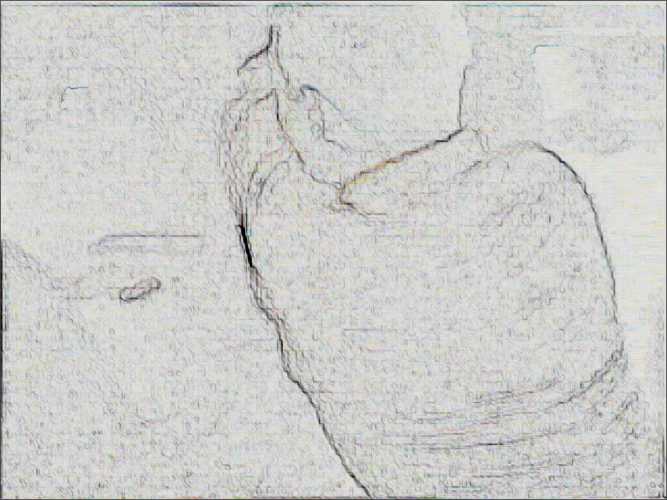 What People Want is an expressional reflection over the world’s growing materialism that most people of the western world are a part of.

What People Want consists of four parts; the first and the third part are called Waste, and the second and fourth Worthless.

The work is to be shown as an installation with two simultaneous projections beside each other. It may also be screened as a single-channel work.﻿