The Good Terrorist by Marie Karlberg will be screened as a part of the group exhibition Kino between September 15 – October 29 at the art platform Fluentum in Berlin. The exhibition Kino is divided into two parts. The Good Terrorist will be played as a loop in Part 1 besides artwork created by the artists Rosa Aiello and Dylan Aiello, Noah Barker and Dora Budor, Peter Wächtler, Jiajia Zhang. The programme is curated by Dennis Brzek and Junia Thiede. 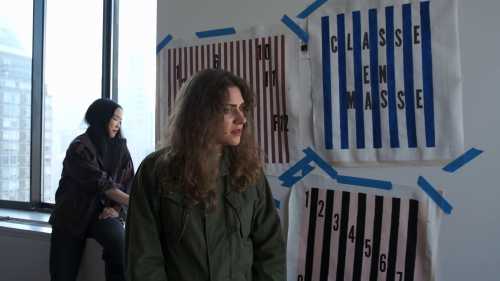 If film is the medium, then cinema is the cultural situation in which showing and viewing moving images becomes a shared social engagement. The group exhibition Kino (German for “cinema”) translates this framework of collective spectatorship into the context of an exhibition. It hereby follows the current interest of artists in probing the temporal and narrative possibilities of time-based formats, between video and feature-length film, associative image collage and narrative epic.

A shared aspect of many of the featured positions lies in the way their artistic work employs a wide variety of media and forms, with the diverse use of moving images playing an essential role in developing ideas and interlocking narration, image, sound, and time. Thus, it is the multiple limitations and potentials of film, its production mechanisms, narrative logics, and aesthetic characteristics that are used here to reflect on the mediatization of storytelling today.

As an exhibition, Kino consists of a mobile display of projection screens and seats, transforming the act of looking into an individual and collective negotiation. Kino will be split into two distinct parts, with an addition of new works and a rearrangement of the display taking place in the middle of the exhibition’s runtime. Its curatorial directive aims to create a social situation in which an architecture of temporal and spatial settings serves as a template for different approaches to the sometimes unwieldy presentation of video and film in an exhibition context. Borrowing from cinema’s conventions, loosely fixed time schedules and spatial positionings experimentally expand the traditional way of engagement with moving images in an exhibition setting.

The two parts of the exhibition are each accompanied by a poster edition, created by Zoë Field and Max Eulitz, and Sophie Reinhold.

– Kino is curated by Dennis Brzek and Junia Thiede. 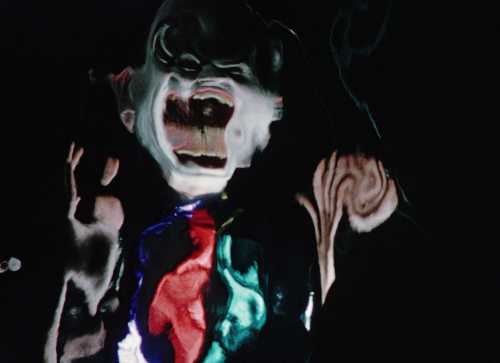 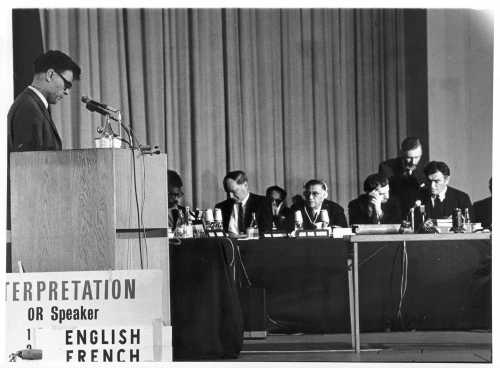 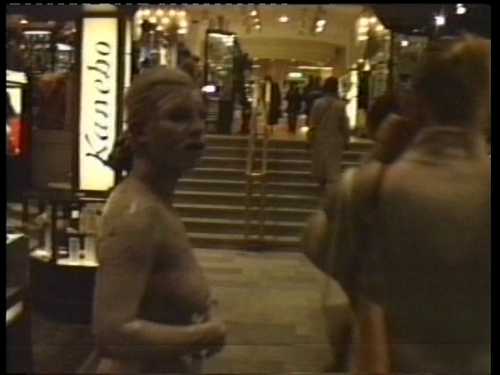 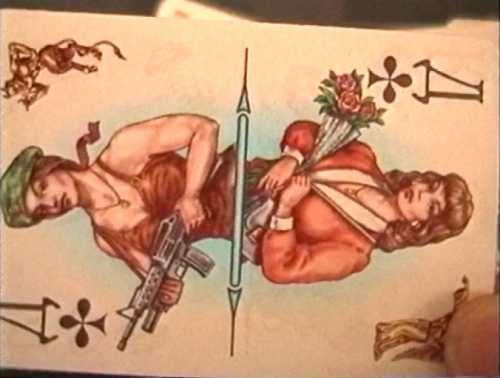 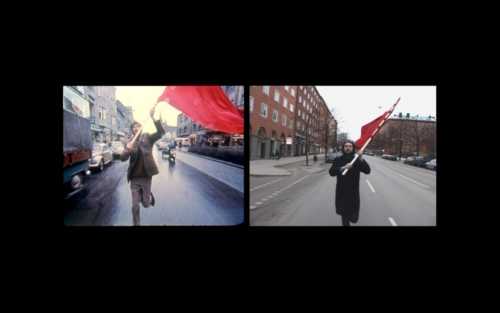 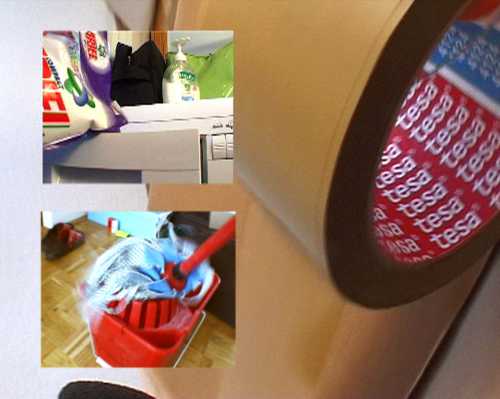 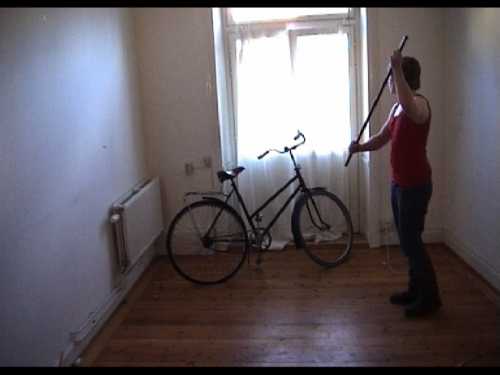 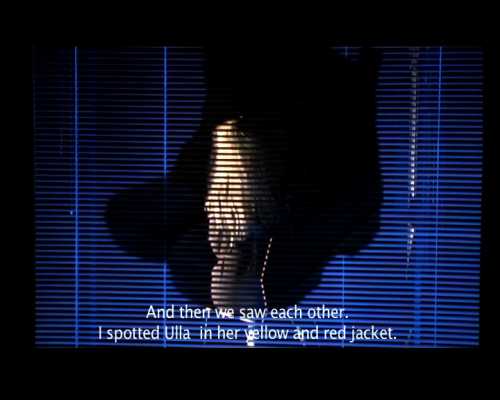 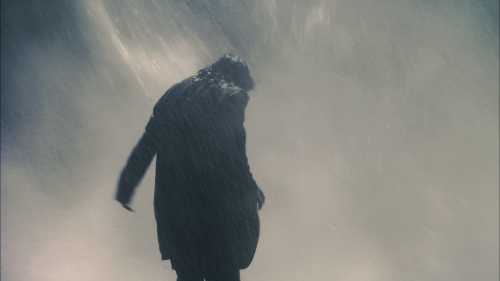 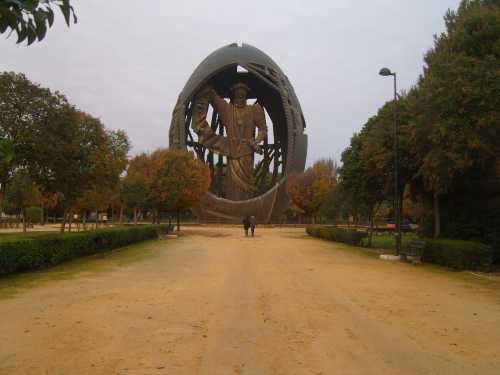 More Delicate Than the Historians Are the Map-Maker's Colours