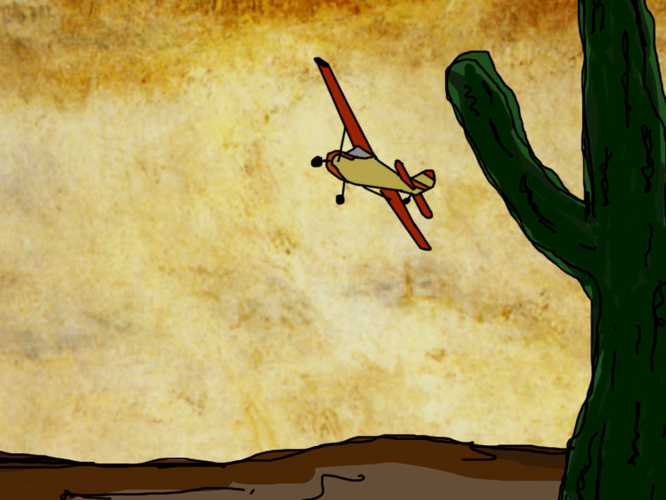 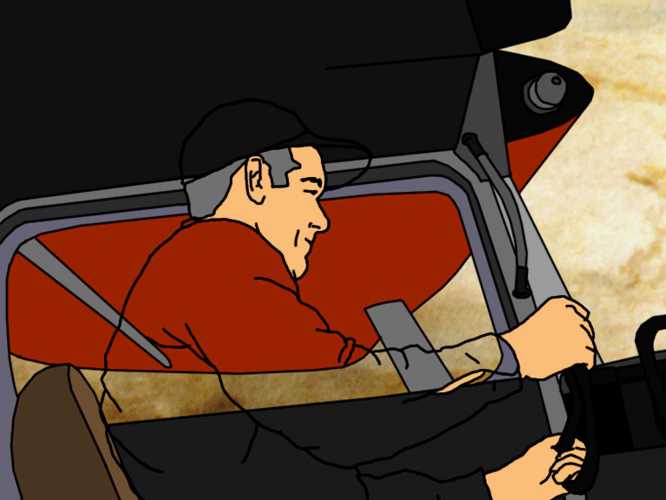 Four people are lost in a desolate landscape, waiting for someone to come to their rescue. When an airplane finally approaches, their hope is lightened and at the same time, so is their despair. The Vanishing Point is a looped video dealing with issues of humanity, hope, selfishness and inability to see the needs of others.﻿