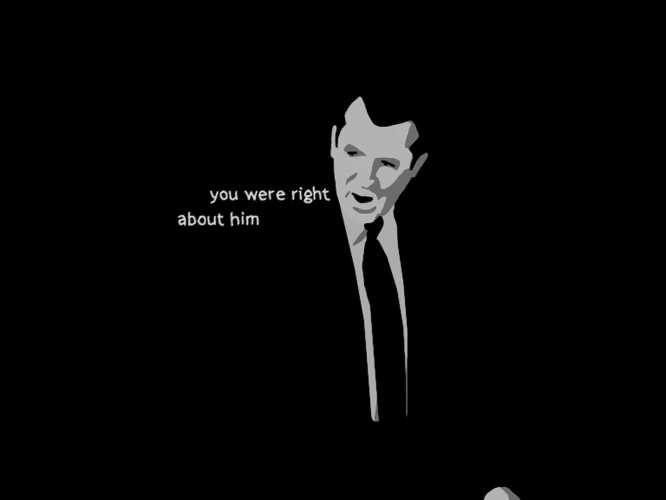 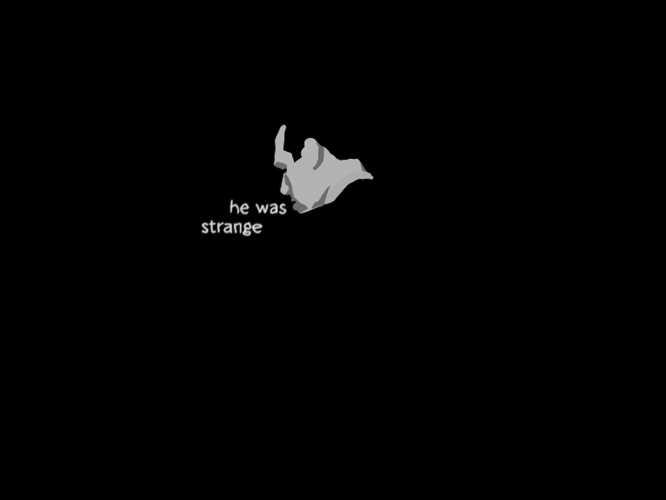 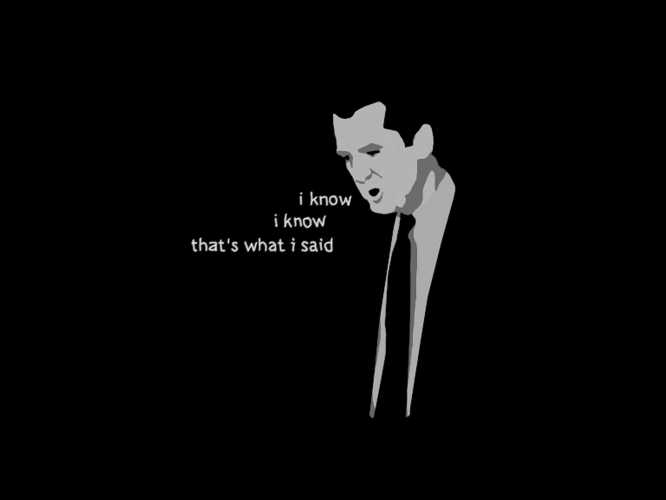 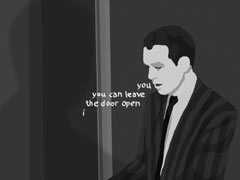 Where am I to go?
BY
J Tobias Anderson

An intriguing mixture of events before, during and after a confrontation between a man and his own self. The riddle evolvs and expands into a maze of possible interpretations, and the clues on how to solve the puzzle lie deeply woven within the words that are spoken. Where are we to go now?﻿