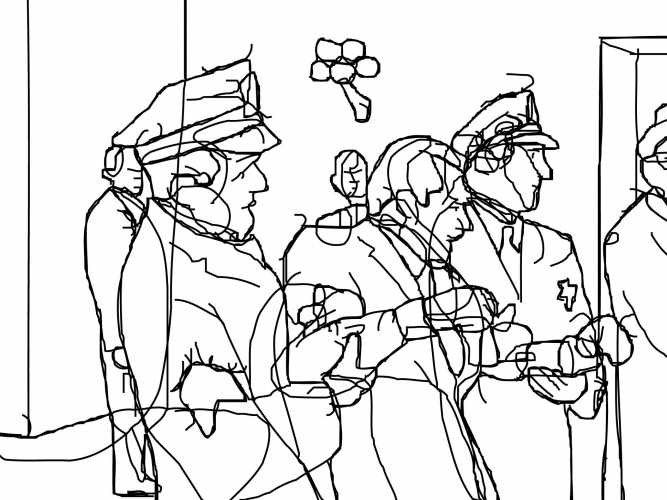 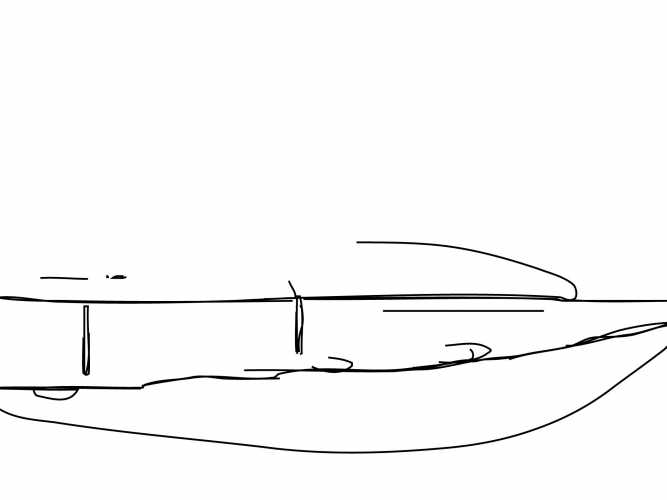 879 is based upon 879 drawn still images from Alfred Hitchcock’s classic ‘North by Northwest’, redone into a transparent black and white version. The images, that were chosen from the Swedish translation of the movie, were replaced in cronological order, one frame per illustration, and through this a completely new expression and a new work is created.﻿