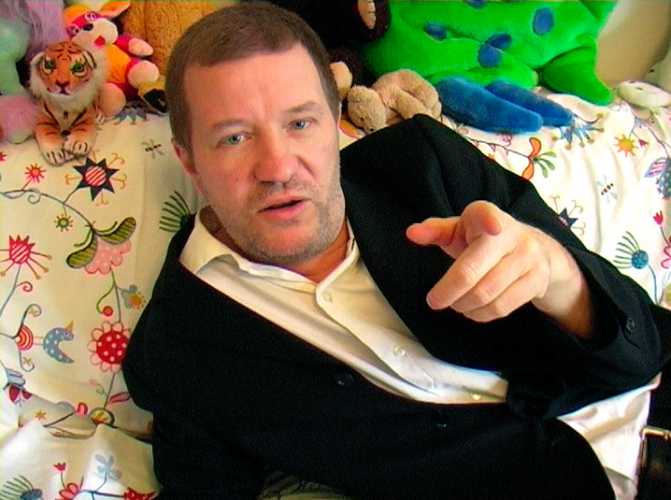 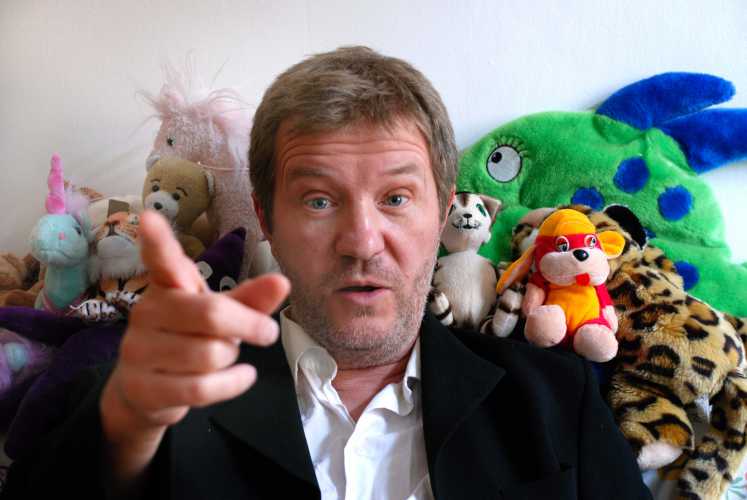 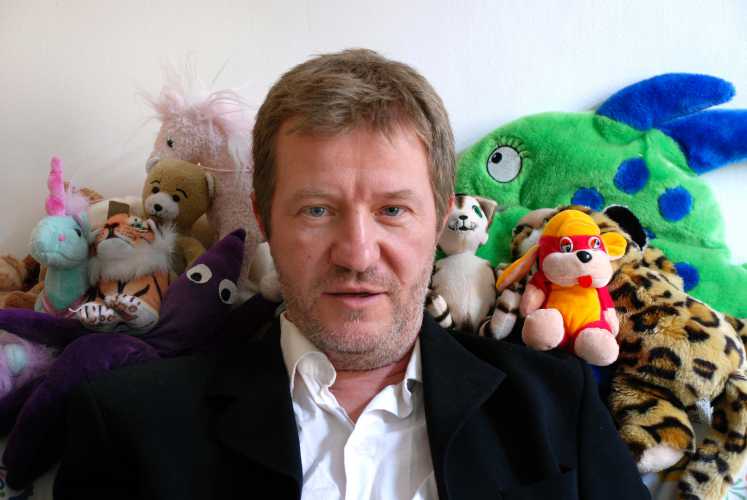 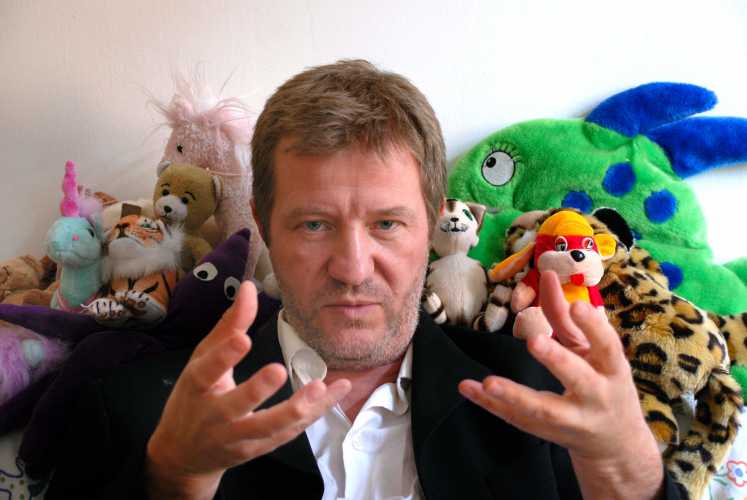 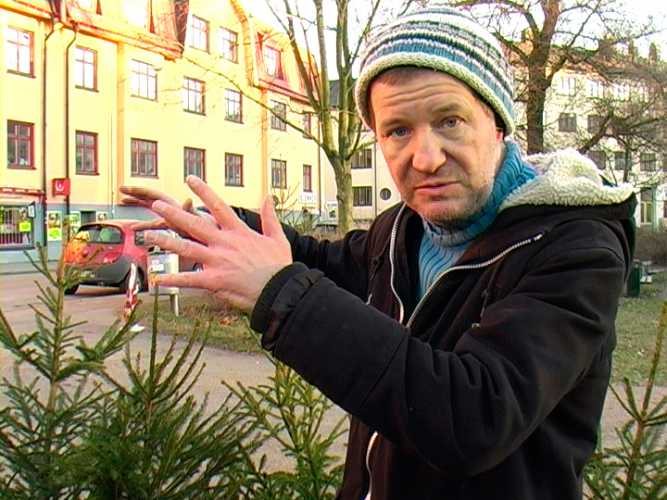 Richard portrays a petty thief walking around his home speaking about all the things he’s stolen. He hasn’t bought anything: not the fruit in the bowl, not the tooth brush… and by the way, not even the apartment is his. The story evolves into the story of his life; starting with small thefts with his father and ending at the fact that he now is a father himself and has to stop with this bad habit. Most people have shoplifted and everyone pilfers from their workplace, but still people claim that they don’t steal.﻿