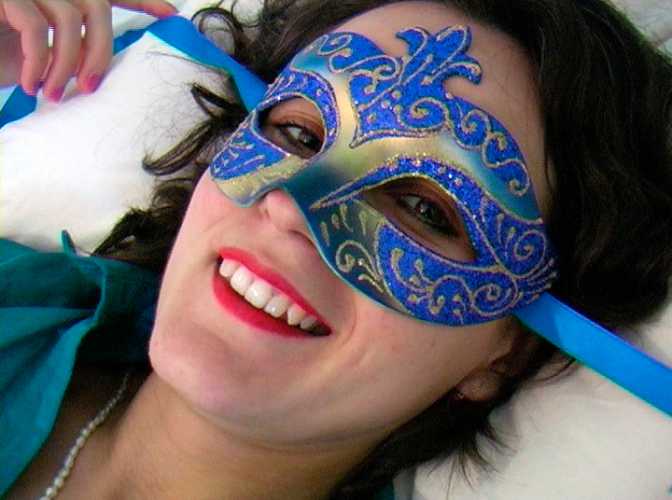 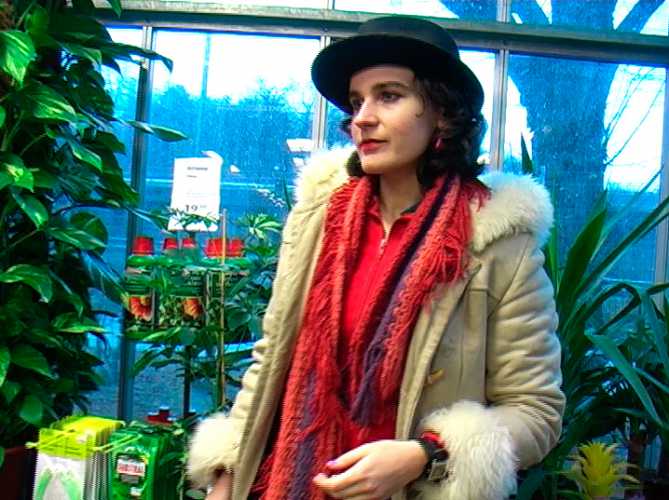 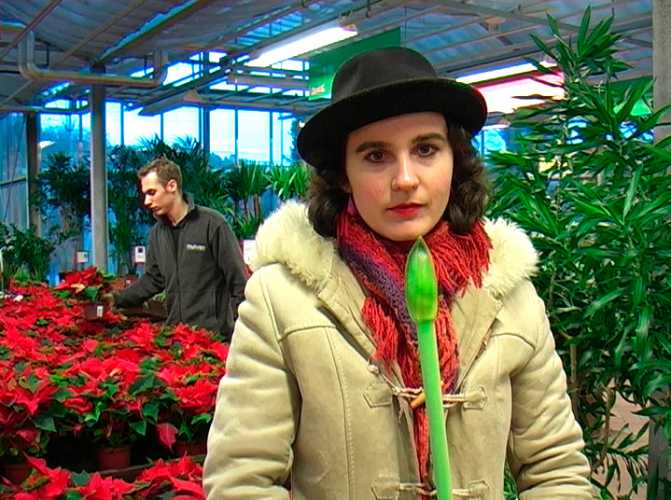 I don’t want children. Yet, or just because of this, I tend to get involved in discussions about having children. In this film I respond to some of the most common questions that people ask me. My stories take the form of fixed monologues that sometimes get going in my head. While I’m heard talking in a voice-over, I am seen on screen walking around at home, in a flower shop and looking for masks in a party novelty shop. These backdrop worlds work as parallels to the private, natural realm and to the construction of an identity.﻿