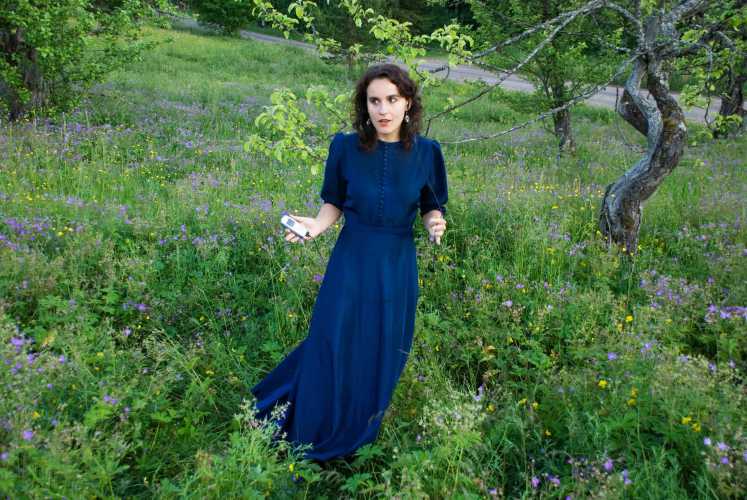 I’m brought up in catholic faith and according to it you should go to confession every know and then. The first time I went I didn’t have anything to confess. So I lied. The film is a story about the self destructiveness that is present in many of us. It is a narrative about a divided self, someone that exposes herself, drives herself hard, and at the other end someone who is being exposed and tormented. All this self torture in small print that goes on in everybody’s every day life.﻿