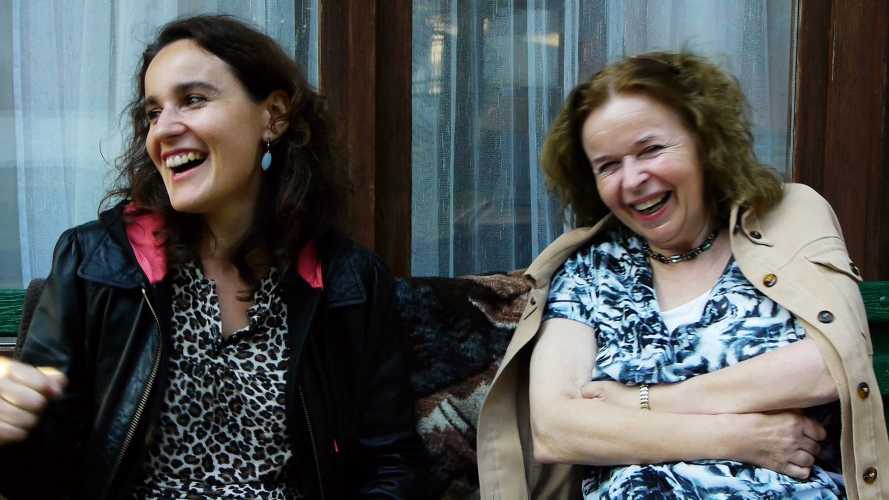 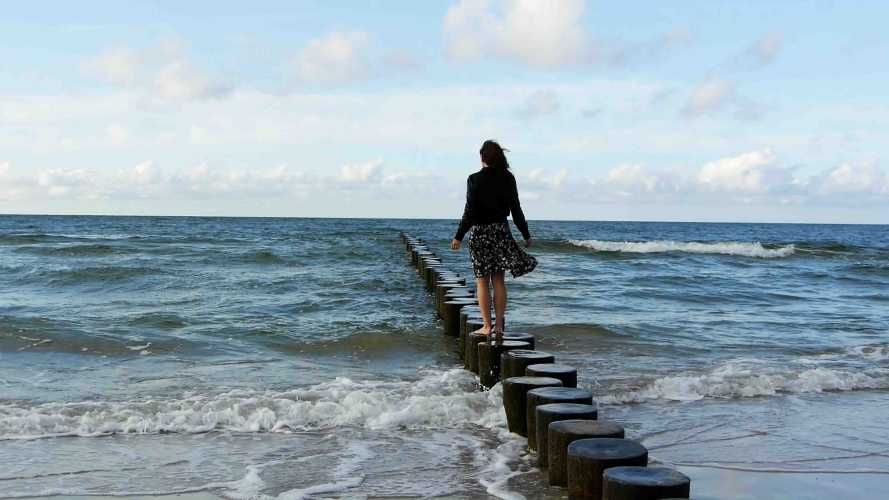 Porcelain Princess is a film about the artist and her mother. They disagree with each other, laugh at themselves, get angry and make peace. Scenes from every day life are mixed with interviews where they speak on their own or together. The themes partly overlap with the film Mother of Pearl but the discussions are different.﻿