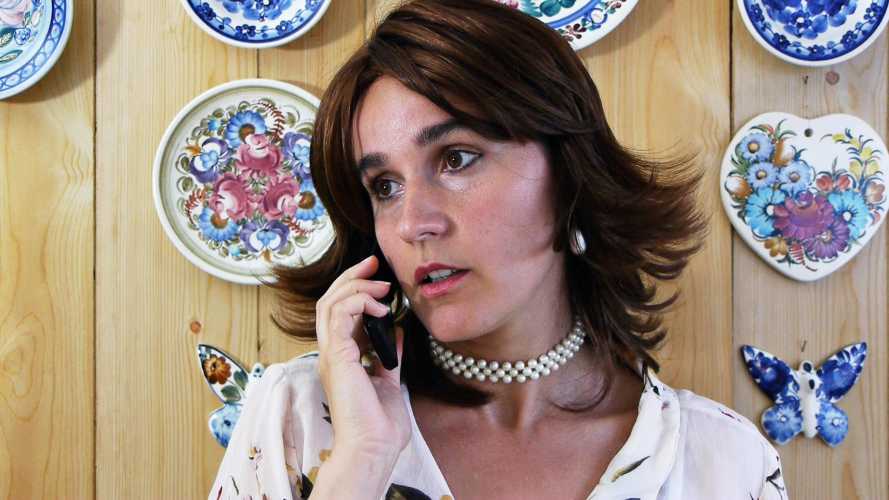 Dziurlikowska plays both herself and her mother, and reenacts their conversations. The film is about her mother’s sometimes overwhelming anxieties. Their discussions culminate in heated arguments that may seem comical to the uninitiated observer, but all dialogue is based on real events. The film is made in collaboration with Niklas Rydén.﻿