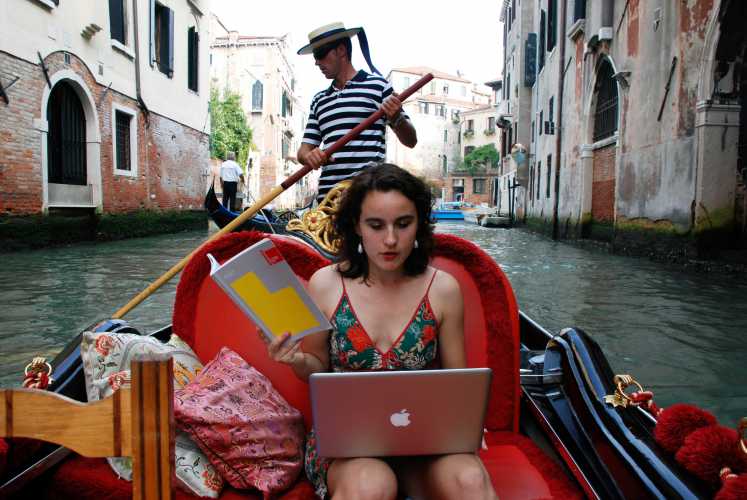 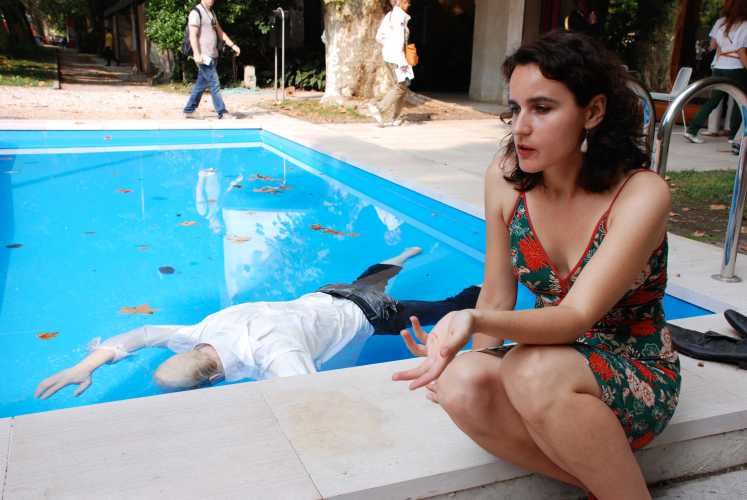 Magdalena Dziurlikowska works as an artist and as an art critic. She loves images and has an urge to write. There is such a sharpness and clarity when working with text. Of course there are negative sides as well, incomprehensible catalogue texts, unappreciative editors and a bad conscience because she writes about someone else’s art instead of working on her own. These are the things she wants to tell, but people ask her about how it is to be an artist and art critic, they ask if she is not reviewing her friends and why critics aren’t more critical. The film is produced in collaboration with Niklas Rydén.﻿