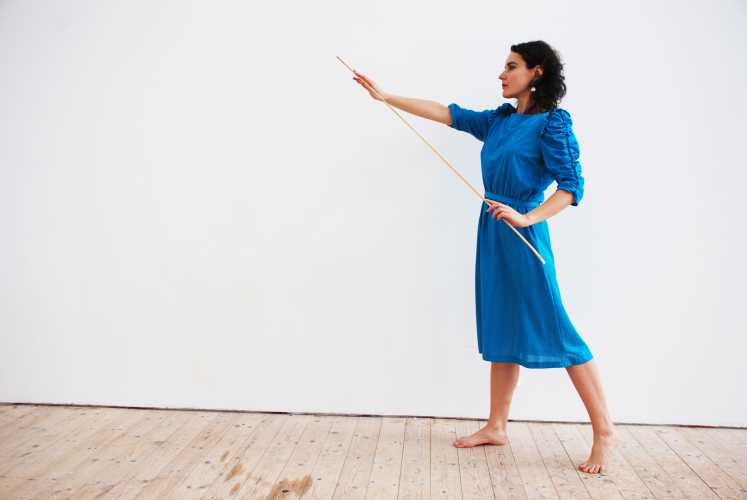 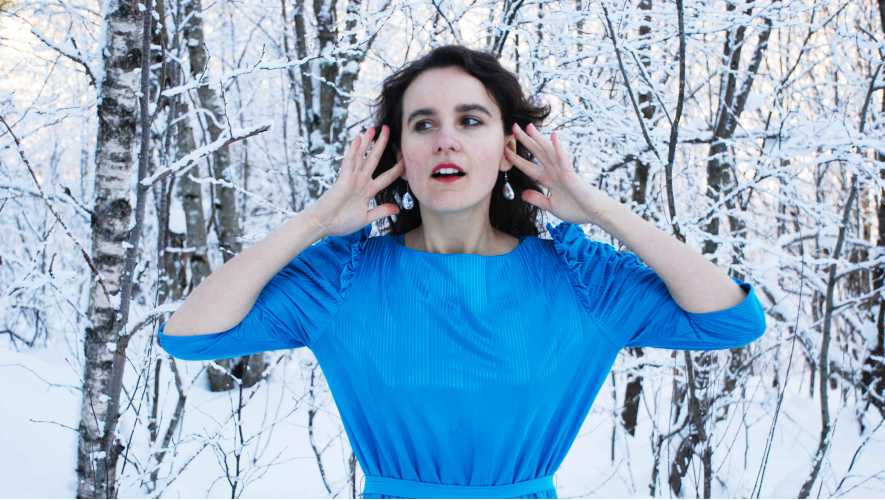 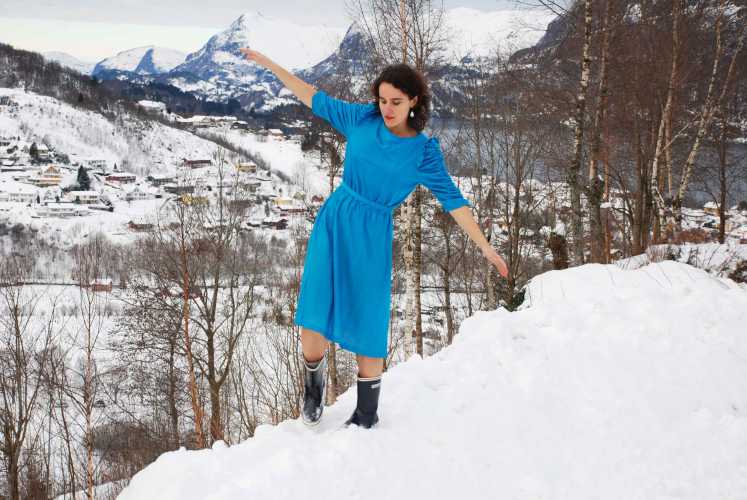 A film about existential questions and self chosen childlessness. Her film I haven’t asked for this from 2007 is about the same thing. Three years later the artist revisited the same topic speaking about this hard choice in life as she walks around in surroundings characterized by coldness and loneliness but also by freedom and strength. Karen Blixen said once that no one can chase The Holy Grail with a baby stroller. Is that really so? And what is The Holy Grail, that one sacrifice so much for? The film is produced in collaboration with Niklas Rydén.