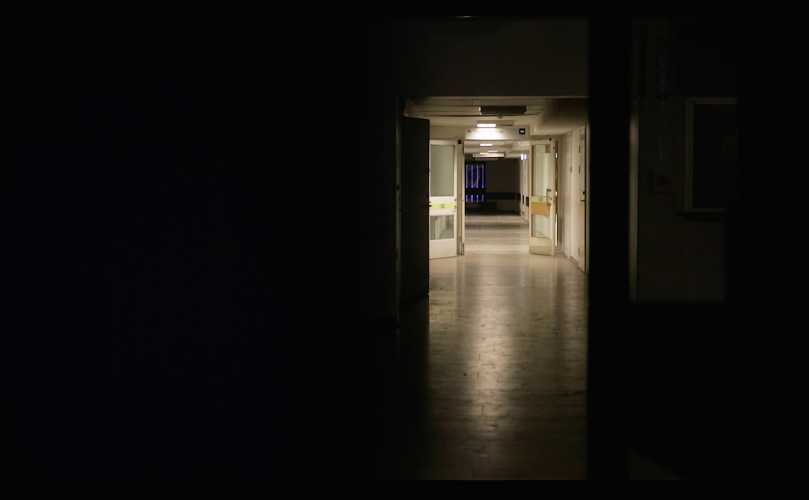 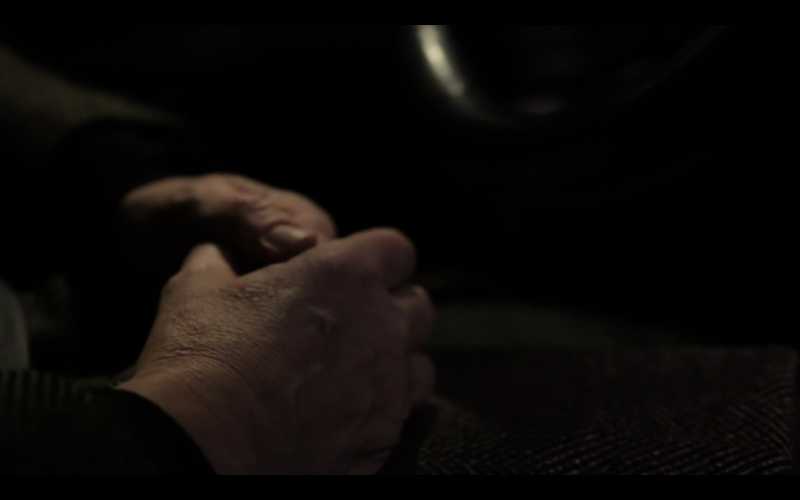 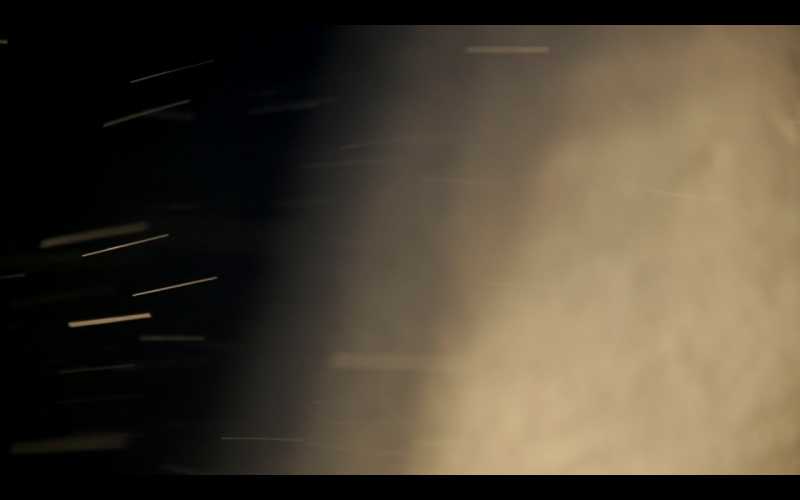 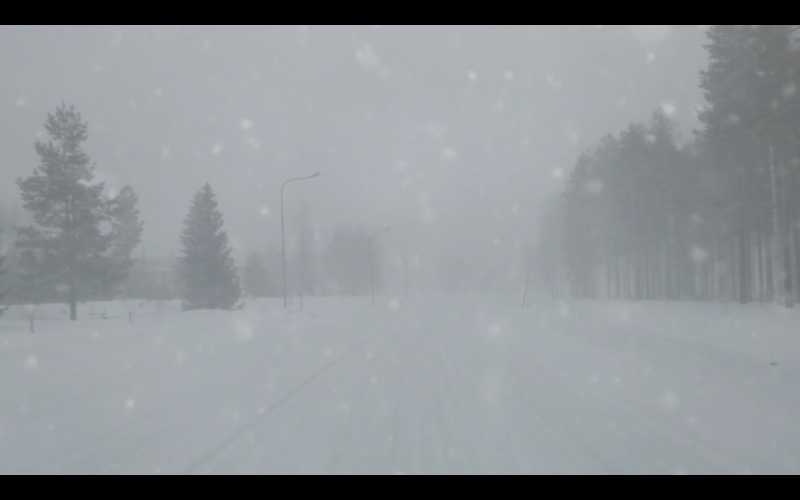 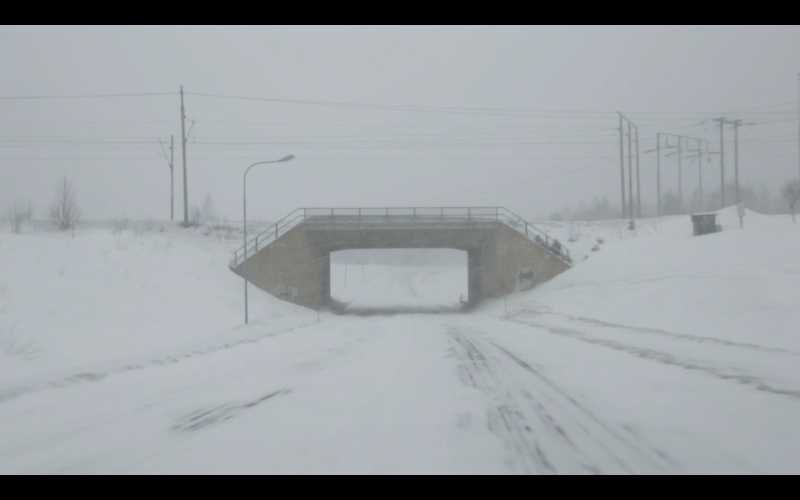 Some memories exist in a borderland. They fill your thoughts; you are gripped by a sensation of the unreal – did that really happen? Snow is about a mother and her son, driving a short distance. She suddenly, unexpectedly, takes a wrong turn.