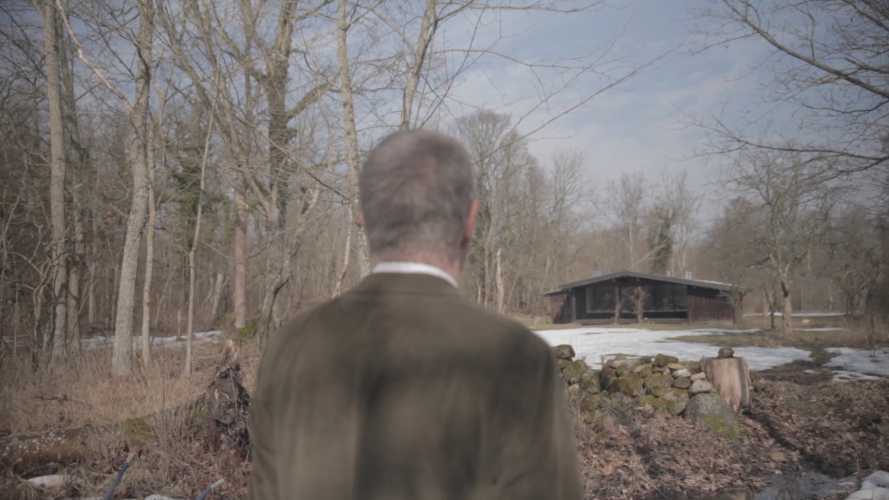 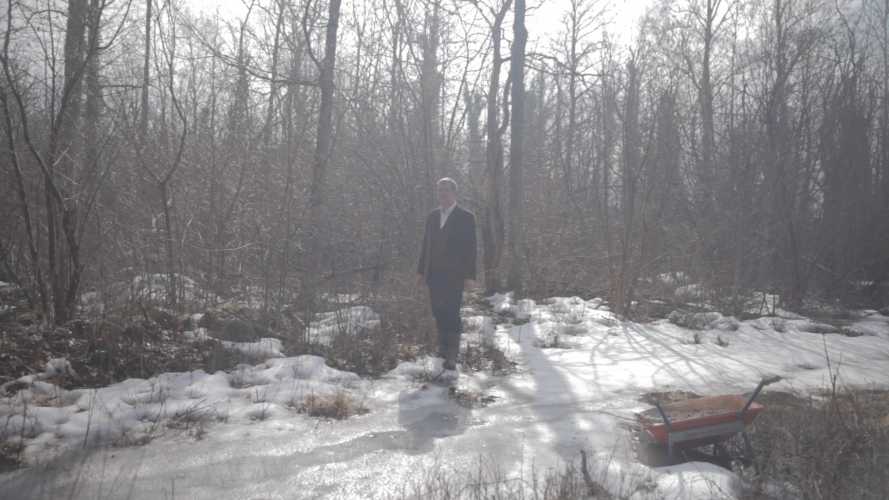 A man returns to the cabin where he spent summers as a child in order to reconstruct a series of strange events in the past. How could his parents’ couch suddenly be out in the yard? How come the walls in the bedroom suddenly were pink? How could he have let this happen?﻿