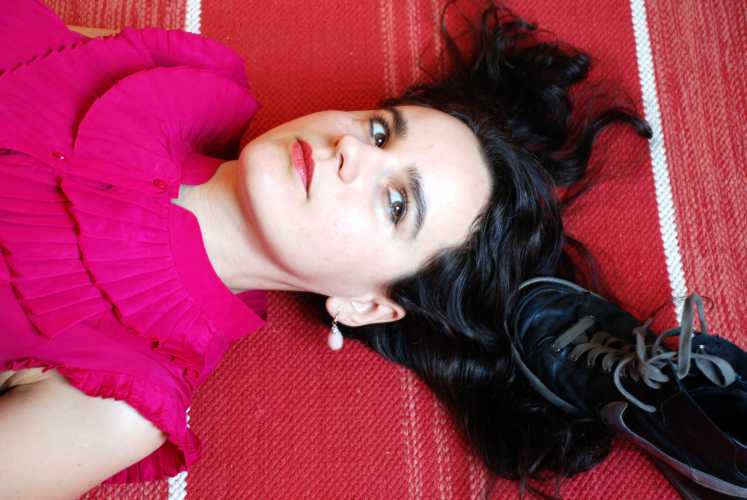 The Rules is about all the rules that I have at home. Is the toilet lid supposed to be open or closed? Should you remove your shoes upon entering? What are we going to drink to the dinner? The most natural thing for oneself can be uncomfortable for someone else. Everybody has a concealed set of rules and becomes annoyed when someone violates them. In the film I take the viewer through all the places in my home where a guest can go wrong. At the same time I visit places in my mind from where the rules stem. I tell about the peculiar concepts that are leading me to act in one or another way.﻿