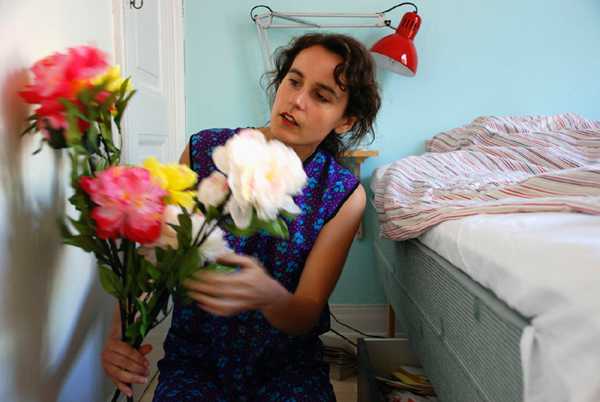 I walk around in my apartment, talking about what needs to be done. I pay attention to details and lose perspective. Everything needs to be redone!

There is an obsession with interior design. It is mostly women who put strain on themselves and their nearest relations in their desire to redecorate the home. I want to show how such projects are endless. I also want to comment on the time consummed in making things look right. ﻿