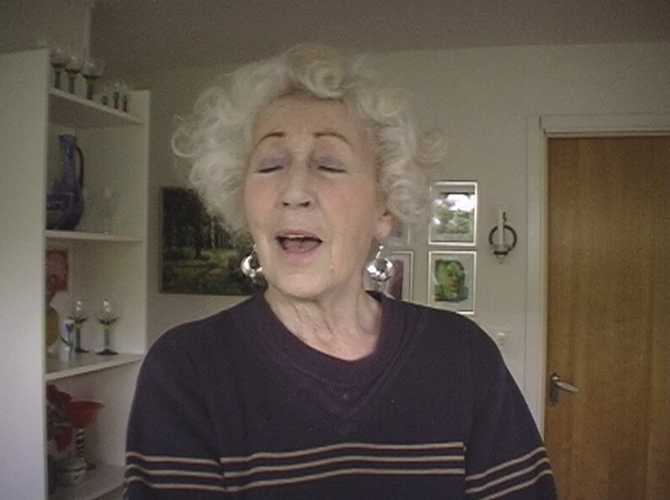 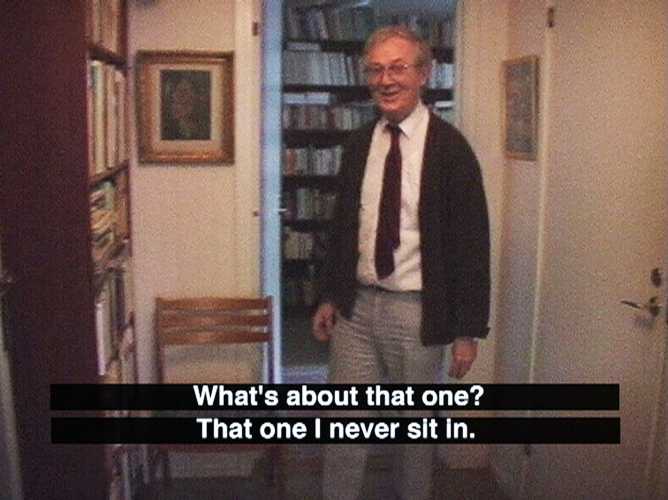 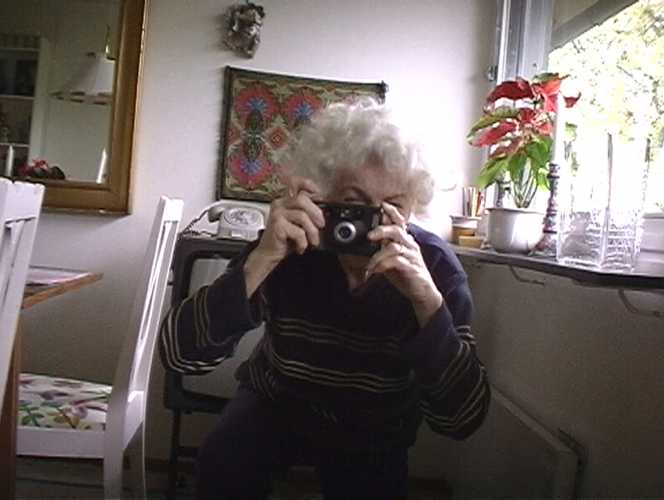 Ten New Love Songs was first shown at Vienna secession in summer 1999. In the main space I had a big box built and painted as an ice landscape. The walls, roof and floor inside the box were of wood and there was a bench to sit down on (Sauna style). At the opening of the exhibition I had a concert with the soundtrack, simply sitting on a chair and with a small synthesizer. A vinyl and a catalogue was produced.

By letting other people sing the sentimental songs about lost love, and by then giving the comfort to keep distance to a sad subject, make it pop, this film depicts certain everyday issues, along with love emotions. The uncle showing us around in his apartment where he sits in his house doing different things of activities, dogs and cats behaviour, a man in New York dancing with a doll edited with the beauty of a snow landscape at Spitsbergen, a place far up north where the artist had a residency for six weeks 1999.