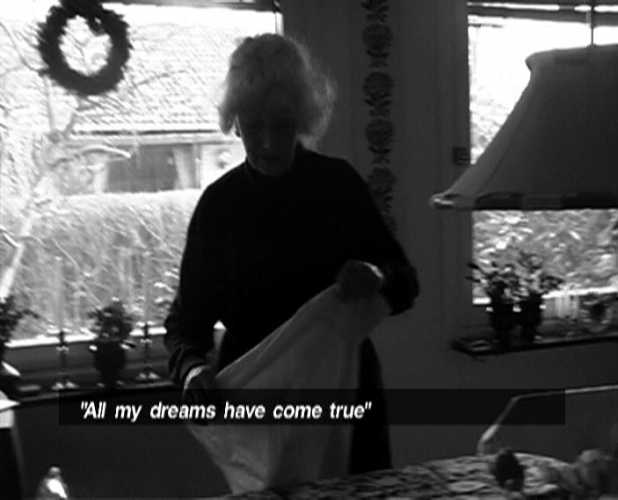 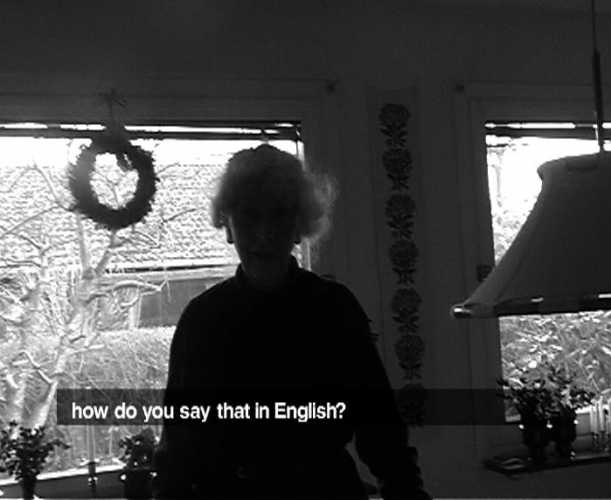 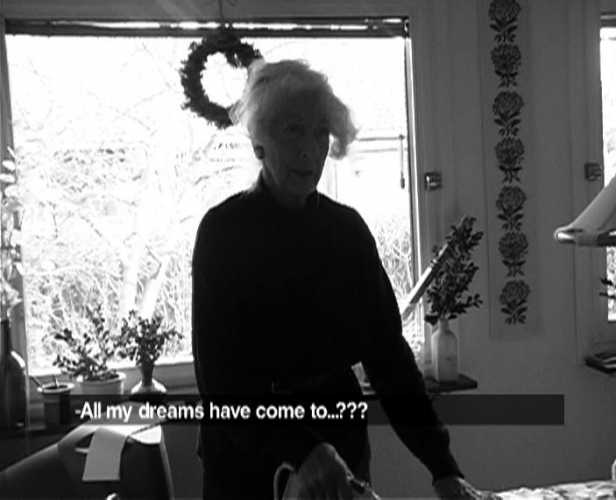 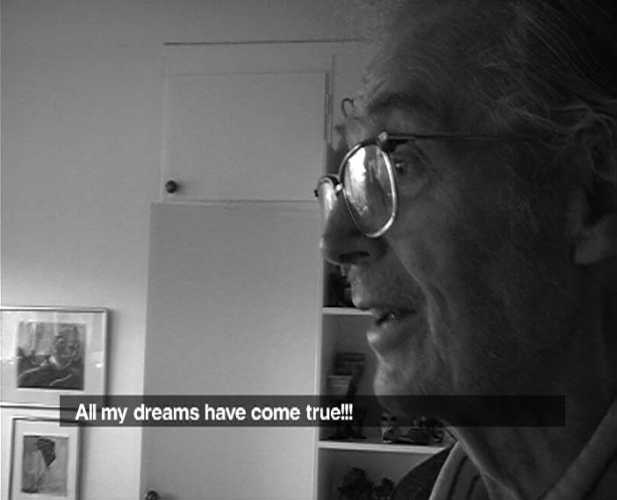 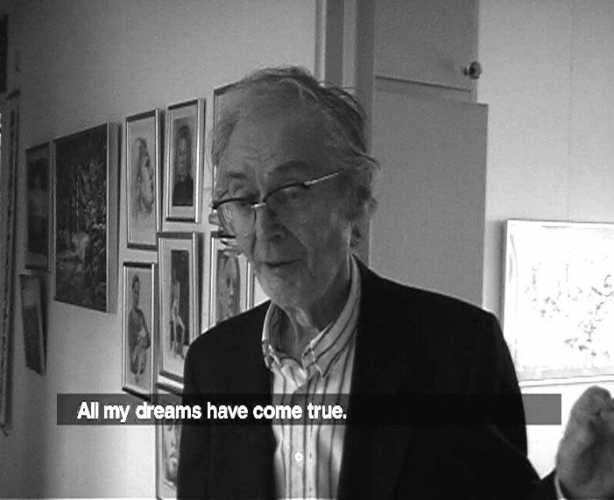 All My Dreams Have Come True
BY
Annika Ström

Casual discussion between Anna Ström and her brother Bertil Zachrisson about how to say ‘all my dreams have come true’ in correct English.