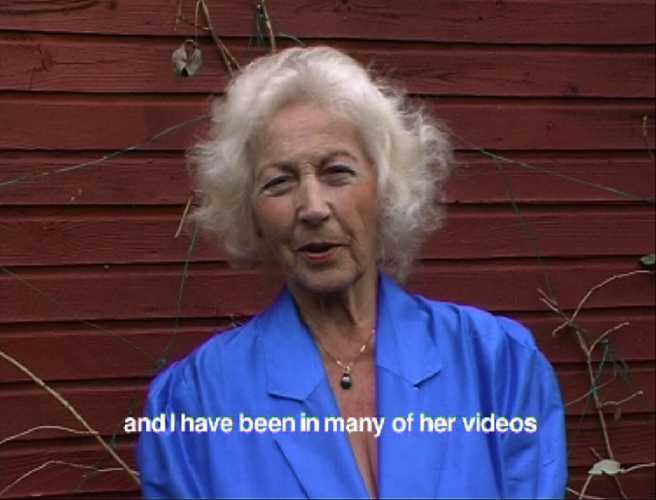 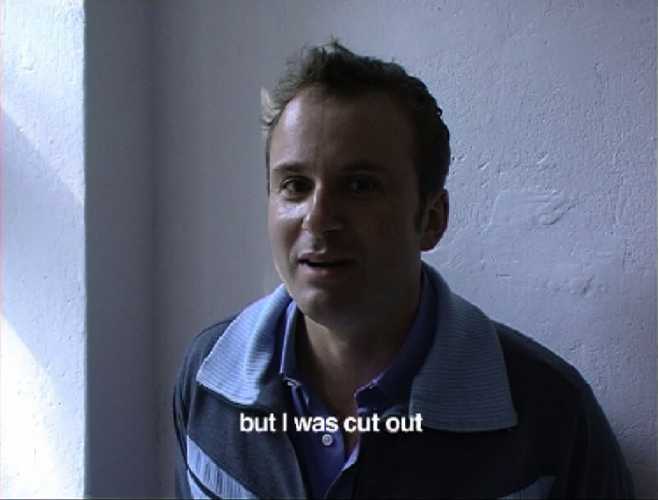 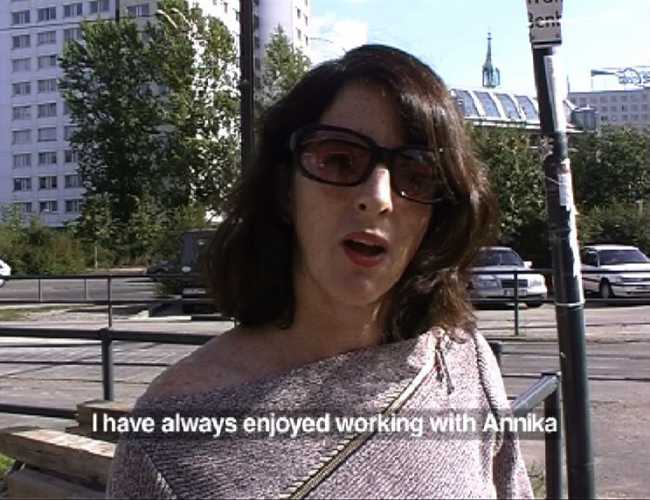 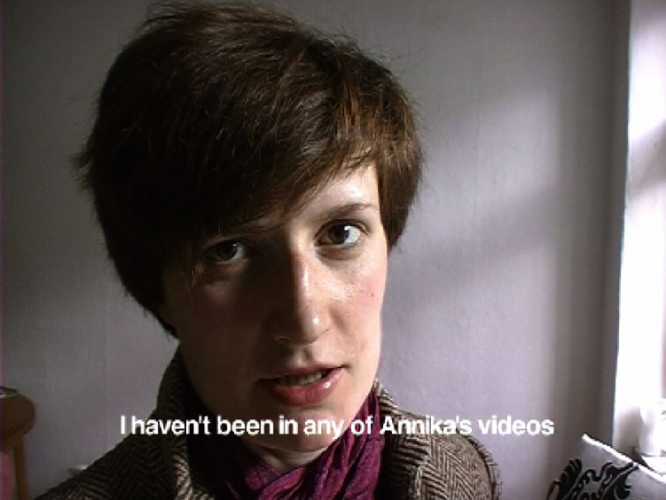 Interviews with people who have and have not appeard in Annika Ströms videos and also with the ones who were once filmed, but were cut out.