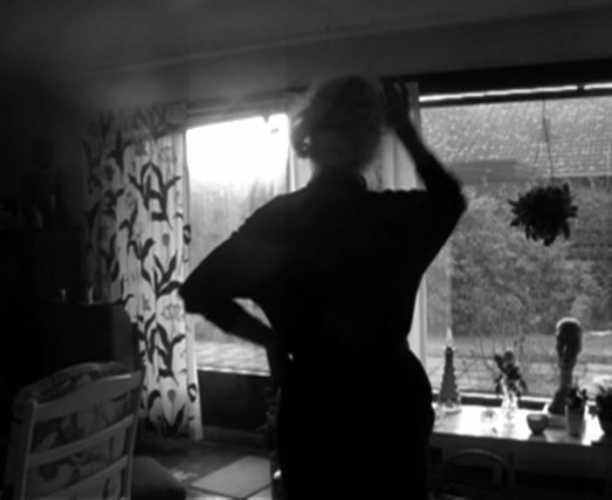 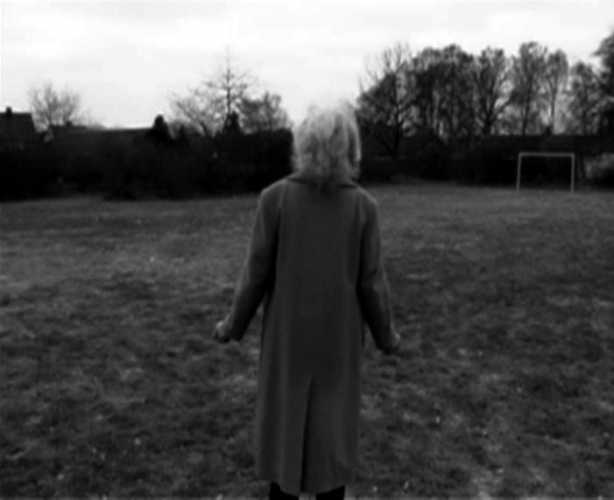 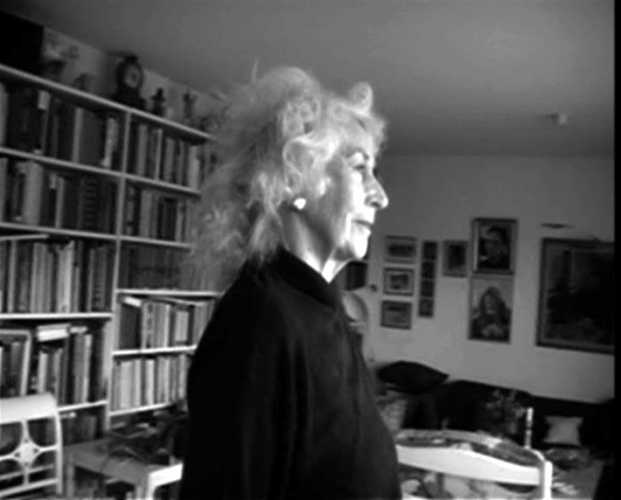 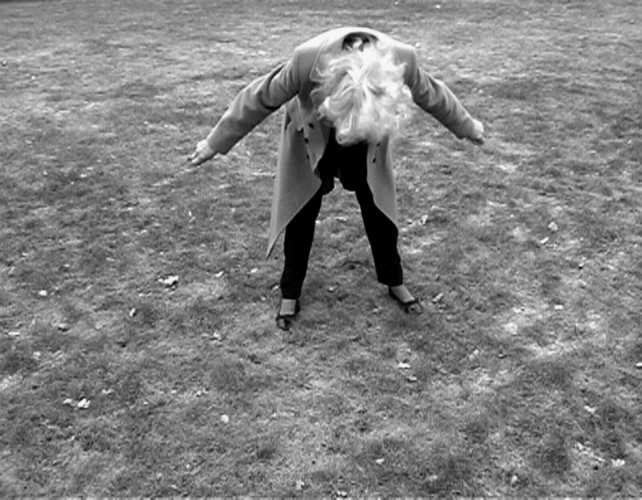 I Am in Love
BY
Annika Ström

Song by Abbey Lincoln and singing, voice over, vocal by Annika Ström.