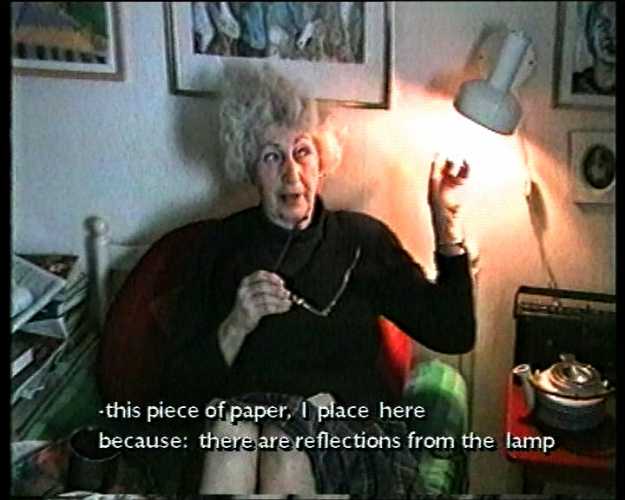 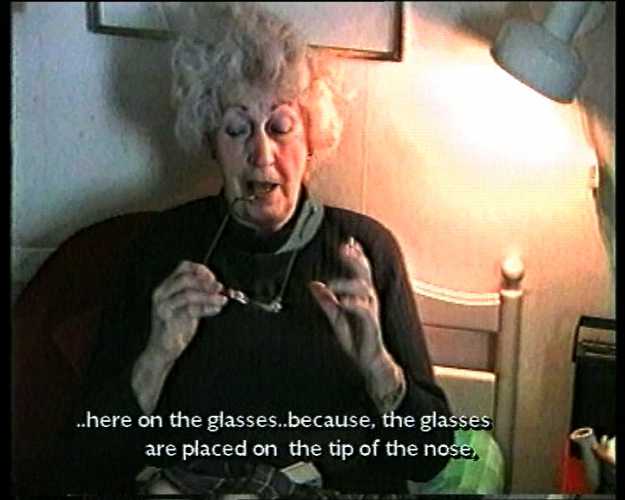 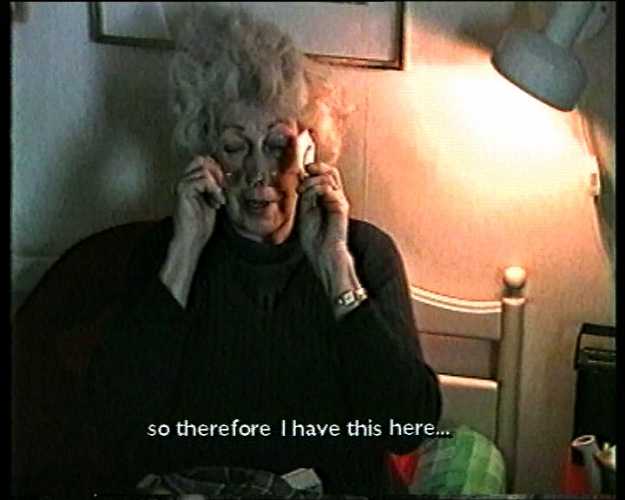 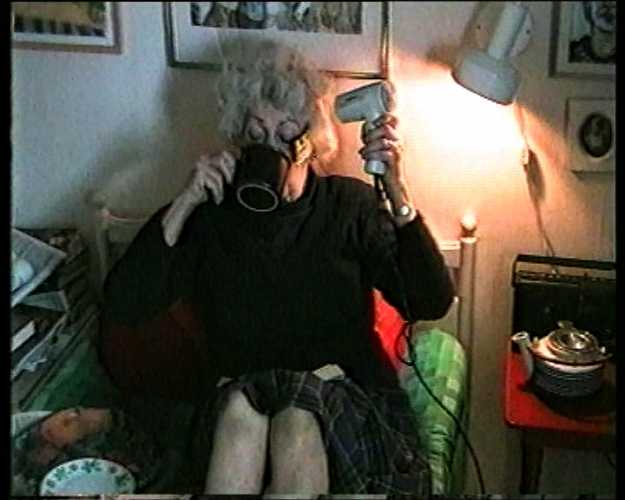 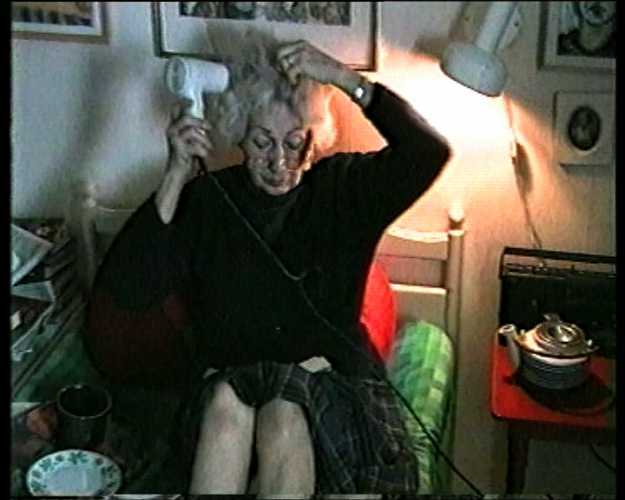 The Artist Live
BY
Annika Ström

A music video as a collage of an artist’s impressions and observations in her immediate surrounding. including: Annas comfort, Morgan´s system etc .