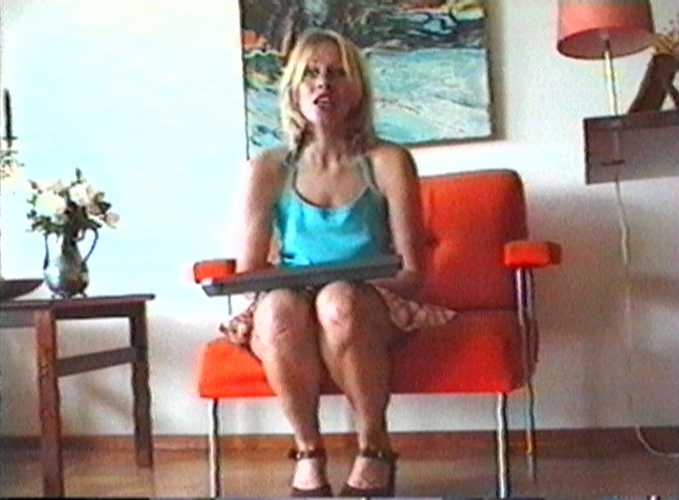 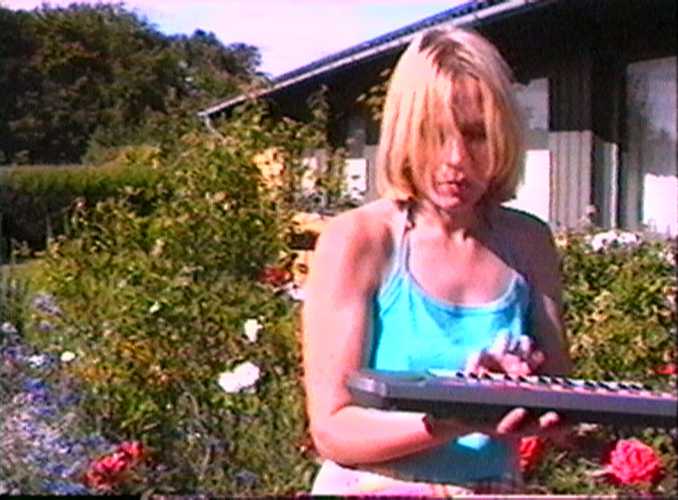 The video is recorded in the artists empty parental home in Sweden. The artist sings homemade simple sad love songs in German and plays music on a mini synthesizer acting as if to have an audience but aware of not having one.