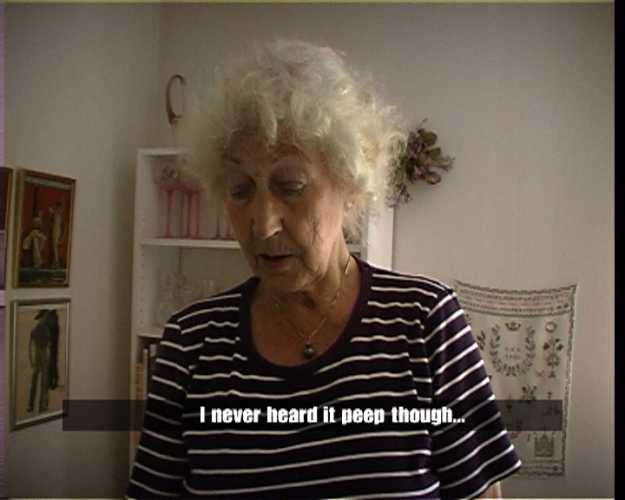 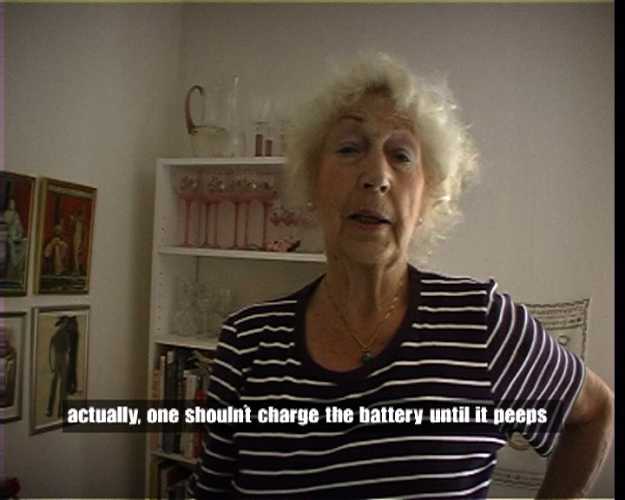 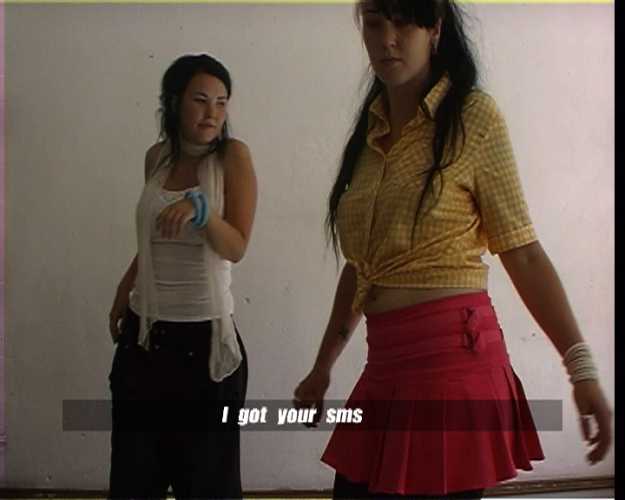 Song: I got your sms, by Annika Ström.