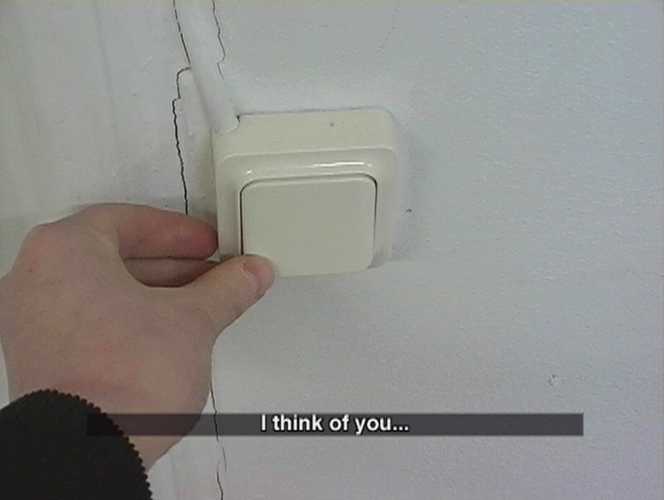 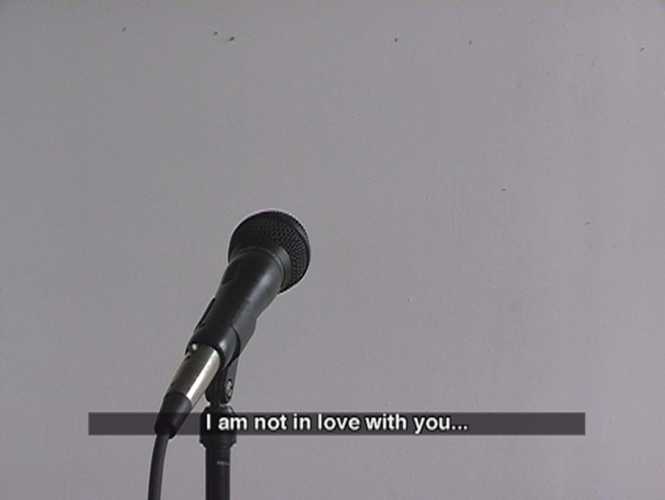 Six Songs for a Time Like This
BY
Annika Ström

Subtitled stories about nothing, without voice over, this film includes six love songs. Music by Annika Ström.﻿