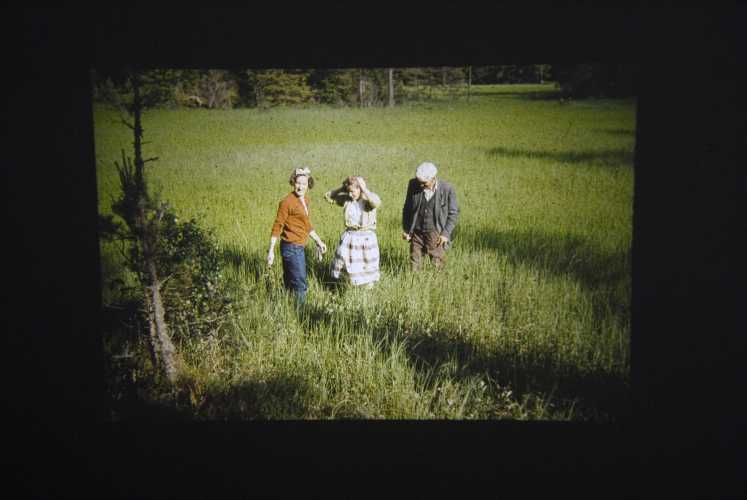 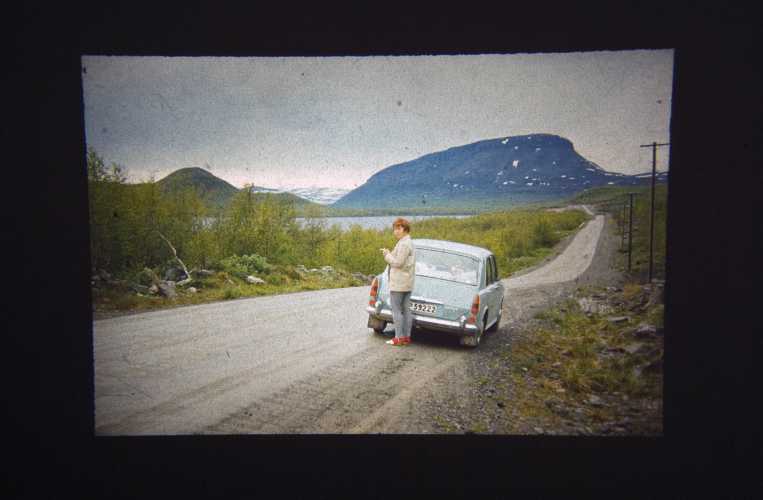 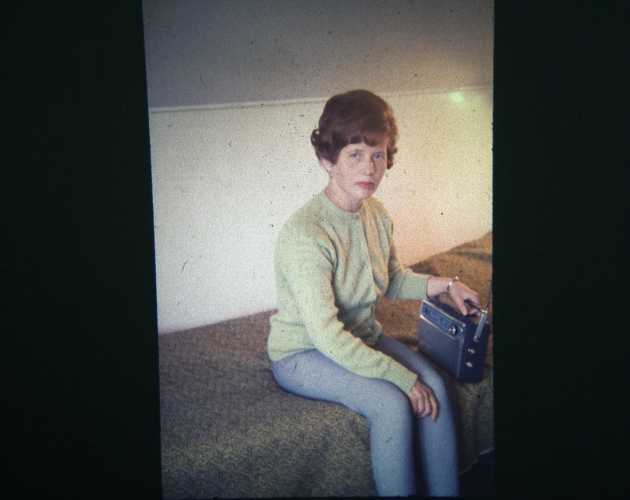 I Remember My Dreams by the Colour They Are...
BY
Maria Magnusson

The starting point and inspiration for this work is Delia Derbyshire’s radioshow for BBC ‘Inventions for Radio: Dreams’ 1964, where different people describe how they remember their dreams in colours. The stories that are clipped together into a rhythmic flow, has been combined with a collage of several homemade black & white oil slide projections and snapshots family slides from the sixties.