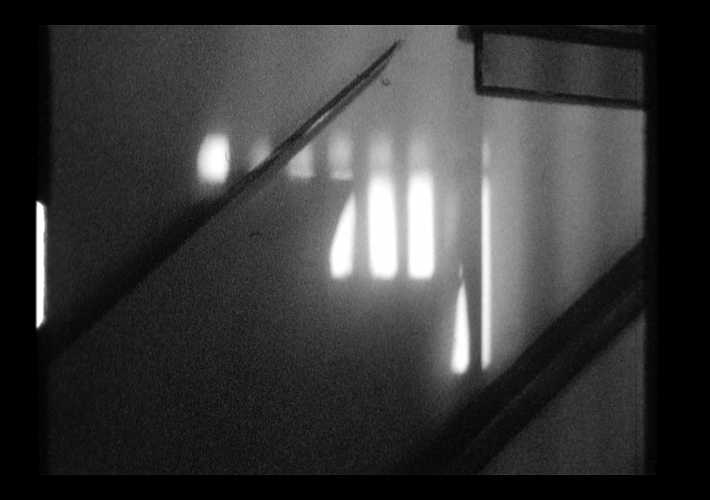 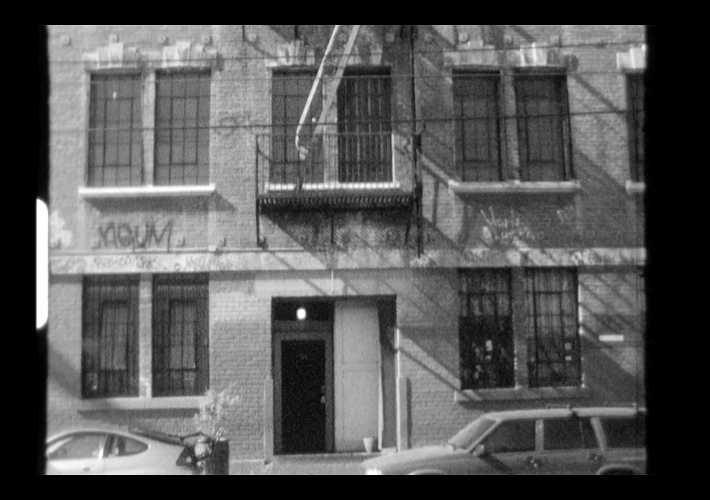 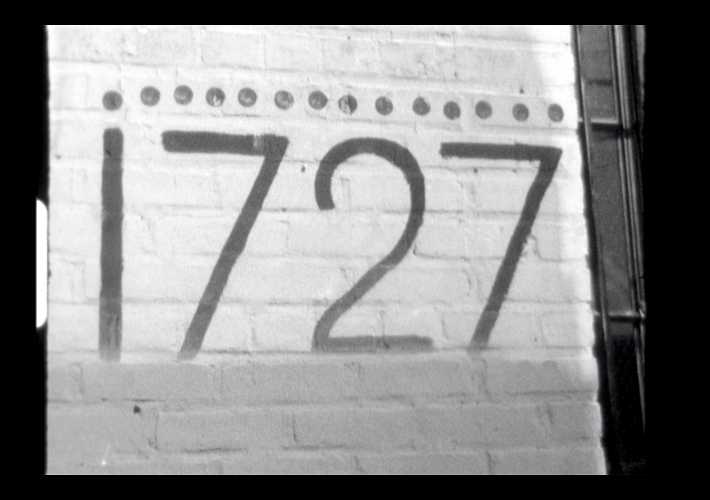 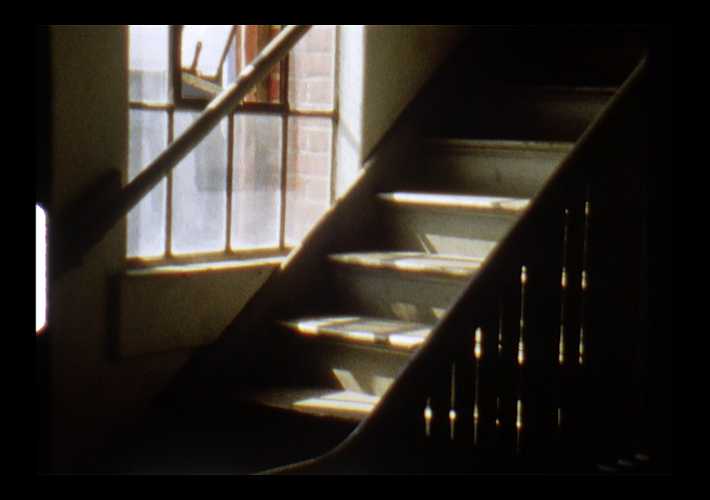 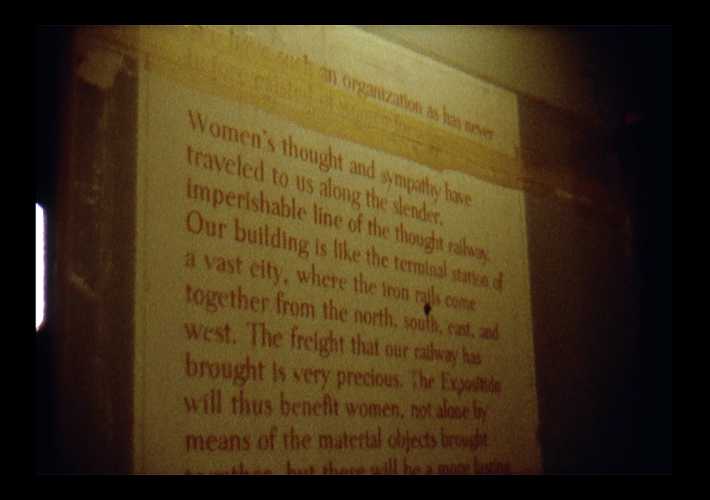 The Woman's Building
BY
Maria Magnusson

The film is a tribute to the Woman’s Building at 1727 North Spring Street in Los Angeles, its founders and historical place and is made to inspire and as a reminder of the importance of an ongoing activism of the feminist movement. This space, the Woman’s Building, opened in November 1973.

The Woman’s Building took its name and inspiration from a structure built by Sophia Hayden for the 1893 Columbian Exposition in Chicago to house exhibitions of cultural works by women from around the world. The artist Judy Chicago, graphic designer Sheila Levrant de Bretteville, and art historian Arlene Raven founded the first independent school for women artists, the Feminist Studio Workshop that was situated in the the building. Filmed at the location 1727 North Spring Street, L A, with super 8 black & white & colour. Voice: Leslie Robertson Sound: Linus Winstam aka Dj Bruce Leenus﻿