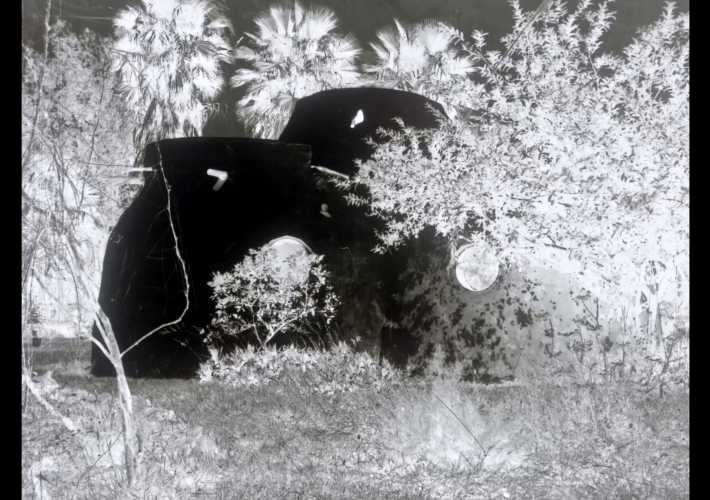 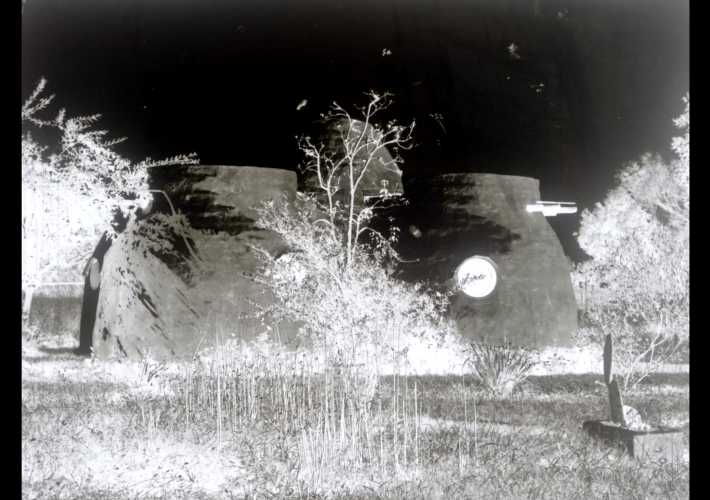 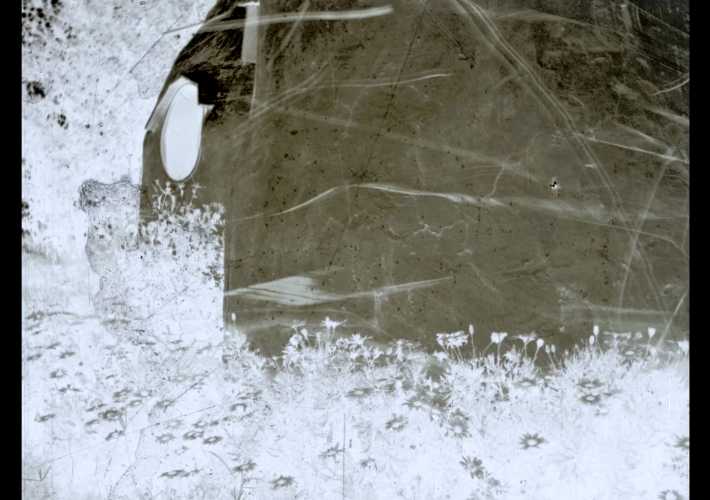 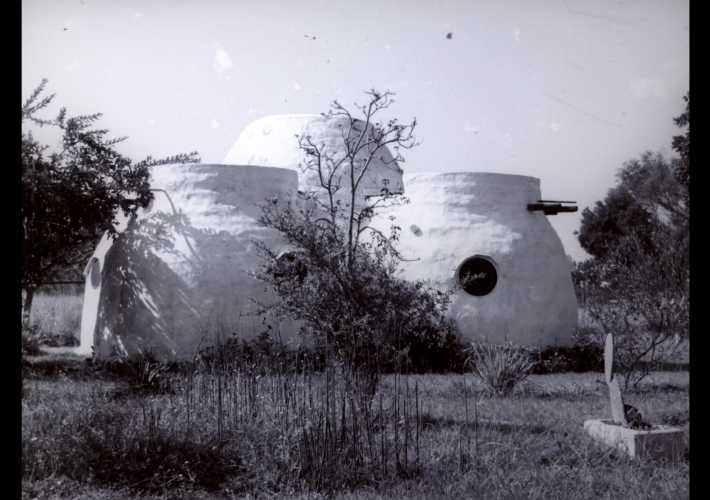 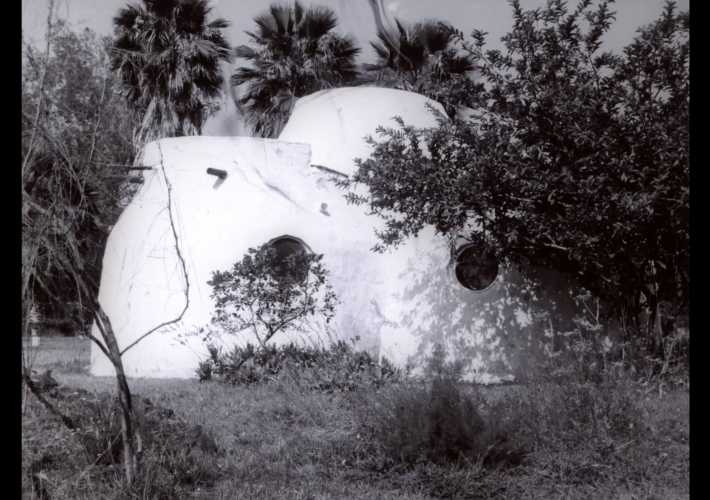 The Adobe House
BY
Maria Magnusson

Filmed at Site + Cycle 2018 at Anima Casa Rural, San Isidro Mazatepec, Mexico exploring the region of Jalisco and its’ histories, topographies and vegetation. Adobe is a building material made from earth and other organic materials, among the earliest building materials, used throughout the world. This film is hand processed in sage, mint, eucalyptus and compost.﻿