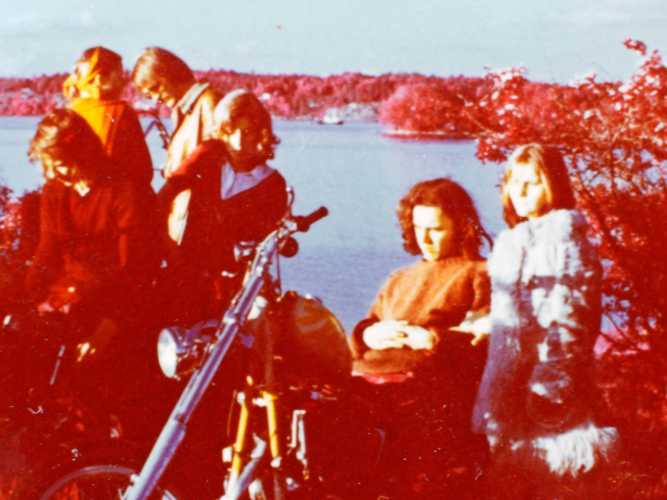 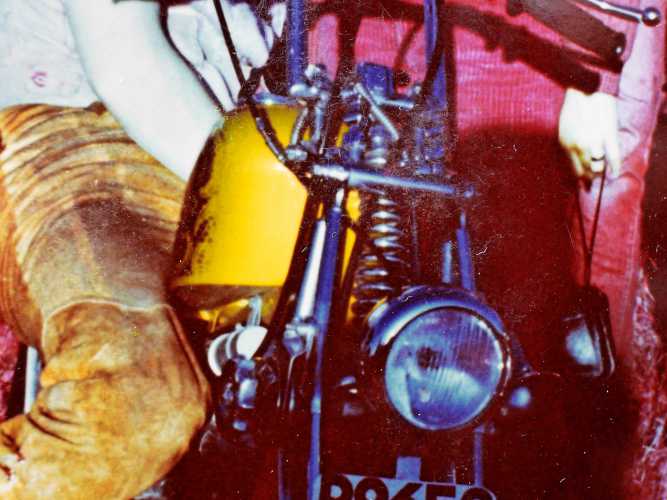 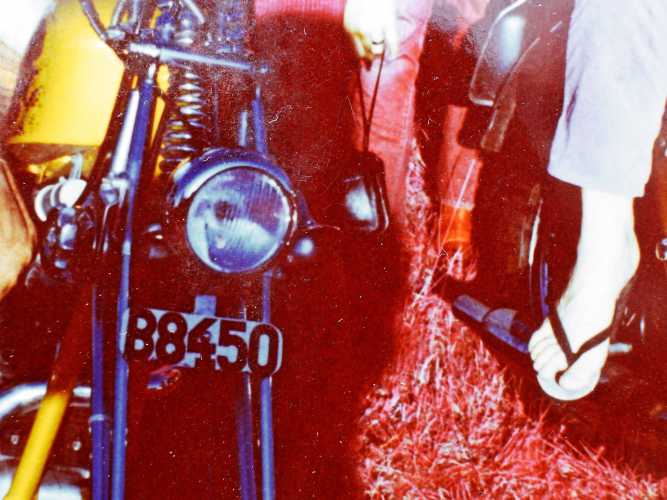 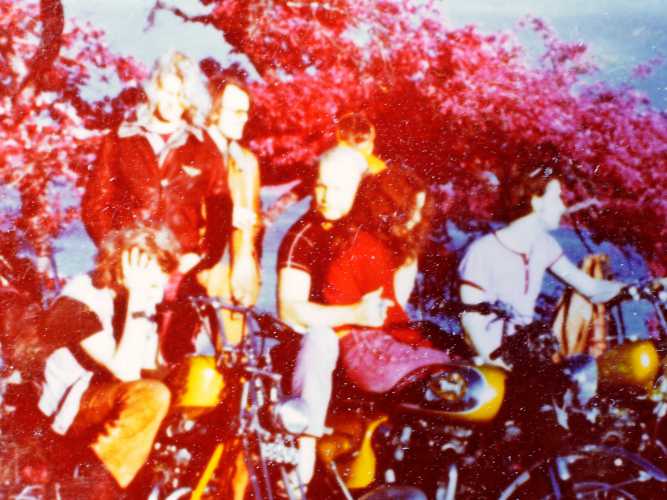 Take It Apart and Put Together Again
BY
Maria Magnusson

Traversing through memories and photo albums, inspired by the Flower Power movement and the film Easy Rider, Maria Magnusson explores the 1968 foundation of Swedish copper club Sofia Hogs in a filmic collaboration with Linus Winstam.