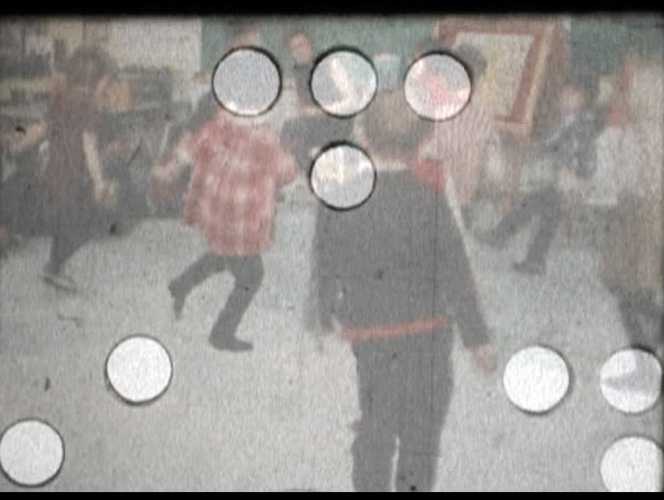 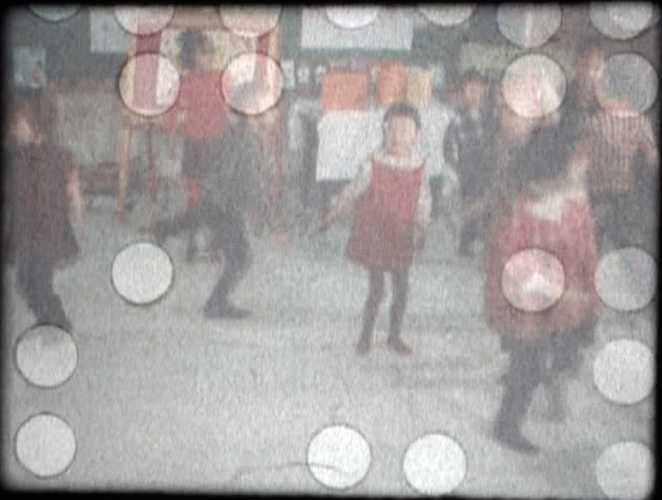 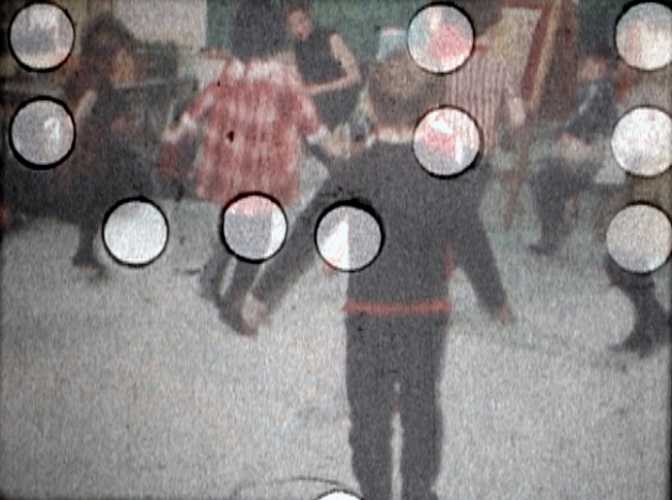 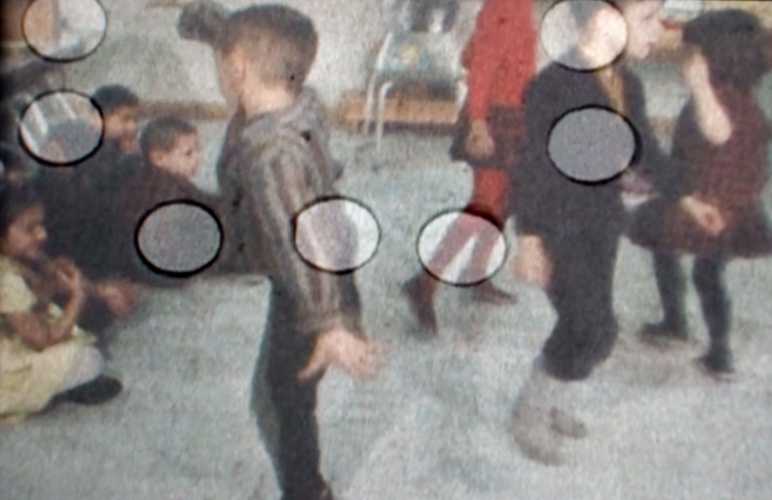 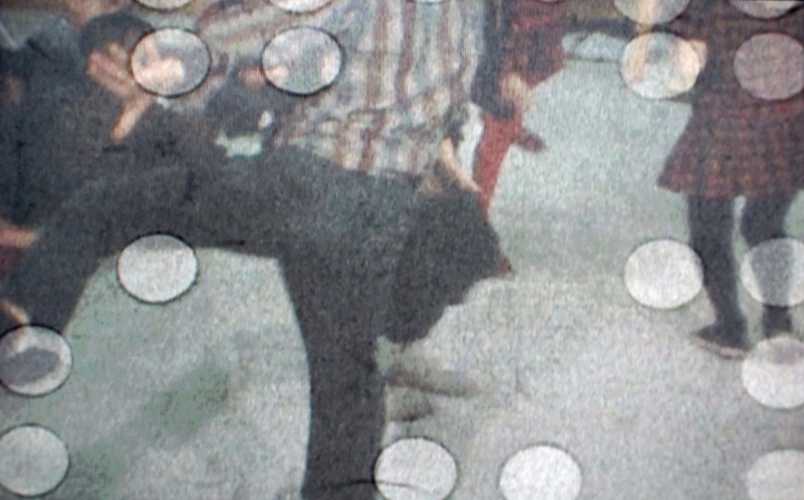 The starting point for this work is the astrologer Robin Armstrongs dystopic recording, ‘Nuclear war 1984?’ (1976), and a free unused residual material from the musician James Pants. The sound-collage is combined with a 16 mm found fottage from a Teaching Aid Dep-film of a school in Toronto from 1968.