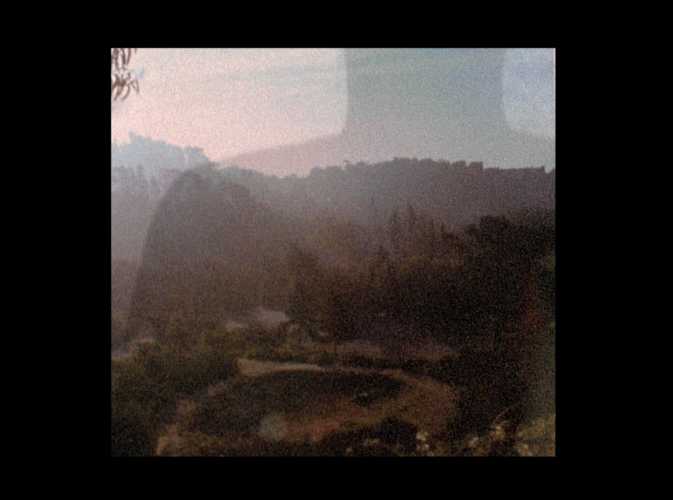 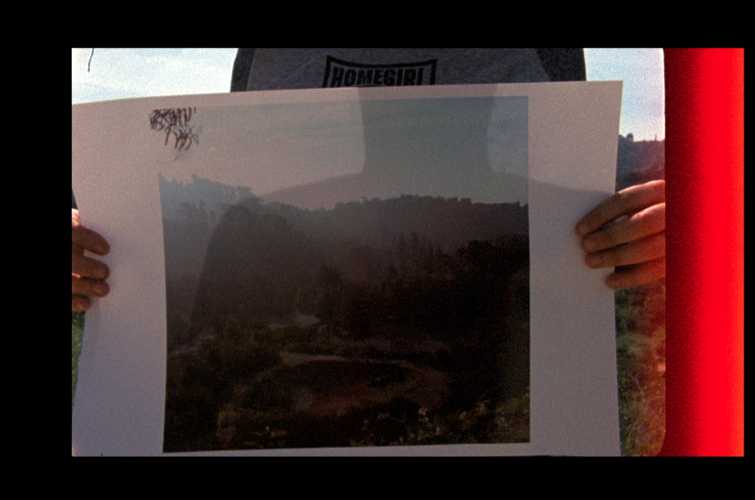 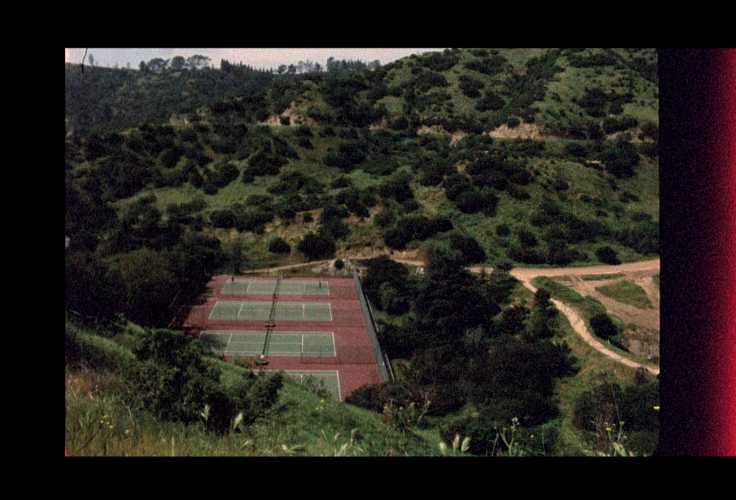 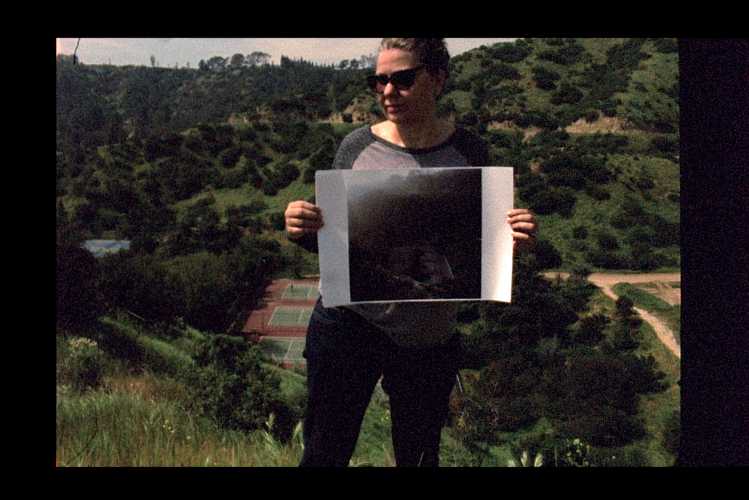 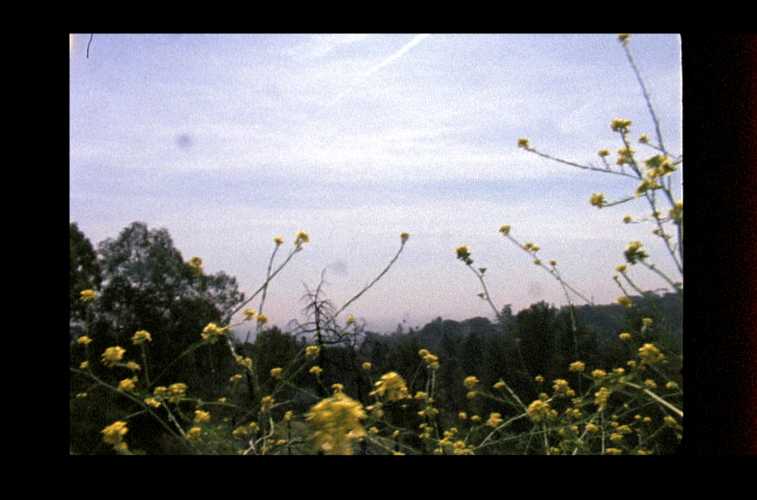 Revisit takes it starting point from some photographs I took in Griffith Park in Los Angeles 2004. After 13 years I return to the park trying to find my way back to the same locations.

Revisit was done during my residency at Echo Park Filmcenter in 2017, a stay that was supported by IASPIS: The Swedish Arts Grant Committee’s International Program for Visual and Applied Artists. The film was shown and a part of Filmcicle – a combined bike ride/activism with Paolo Davanzo and Lisa Marr from EPFC. We took a bike ride from Alvarado Street to Hollywood Blvd and when we arrived, riding around on bike with a movie projector showing REVISIT while biking on Hollywood Blvd and outside The Egyptian Theatre and it’s surroundings. After the ride we went to see Robert Schallers films on L.A. Filmforum.