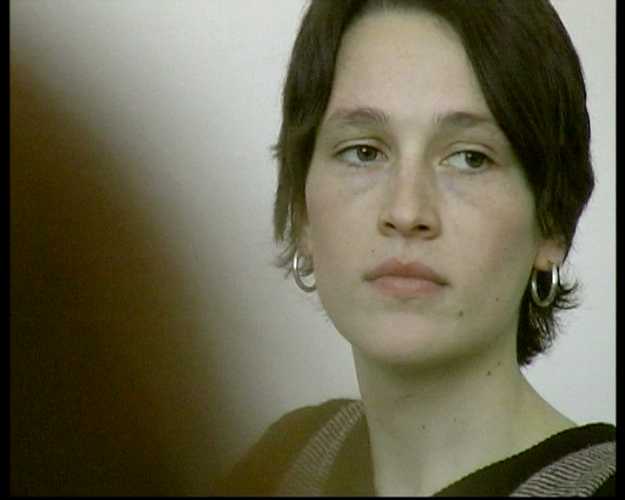 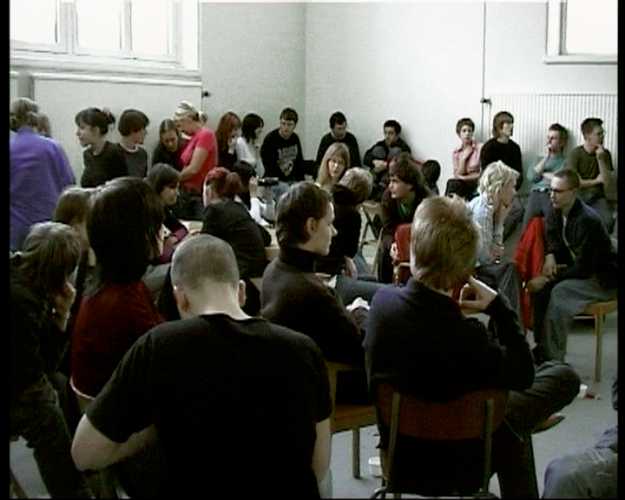 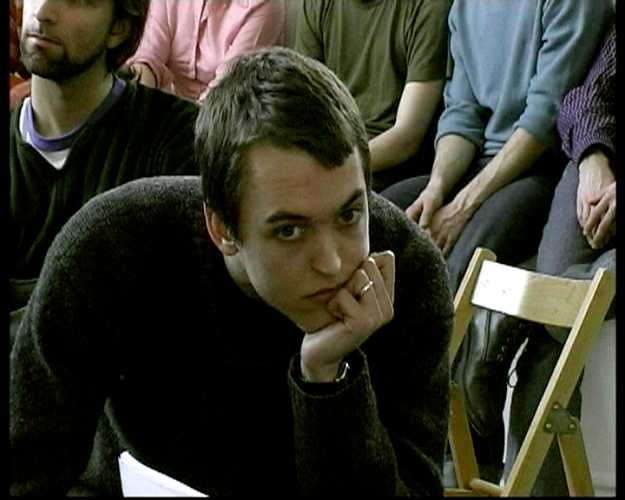 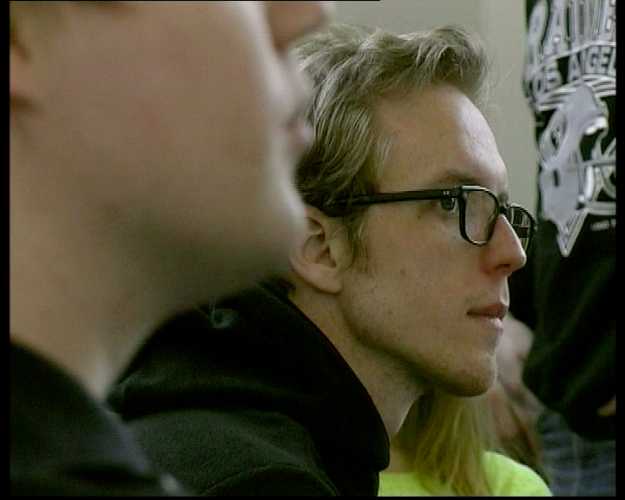 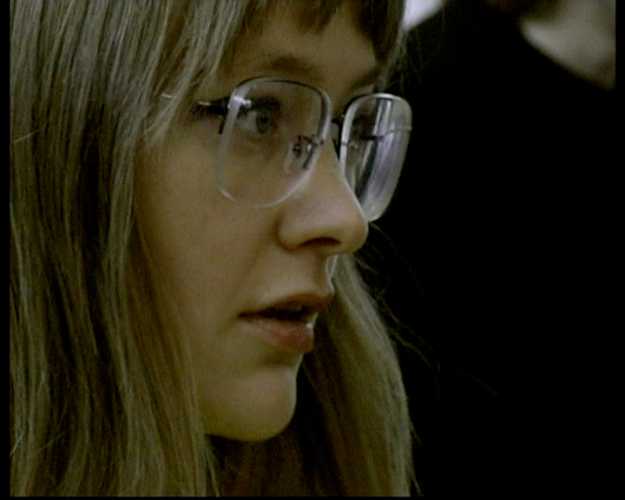 Project for a Revolution
BY
Johanna Billing

As a time-reflecting inspiration to the video stands the opening scene in Antonioni’s film Zabriskie Point from 1970 – a students meeting. In Project for a Revolution a crowd of young people are waiting for something indefinable to happen. Is it possible to be revolutionary today? The collective solution as a positive and possible lifestyle, in opposition to a lifestyle marked by individualism, the artist suggests.﻿