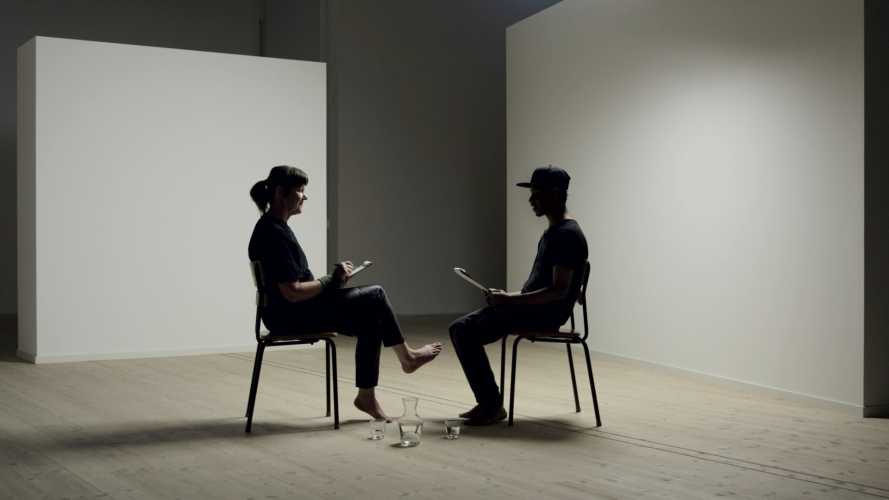 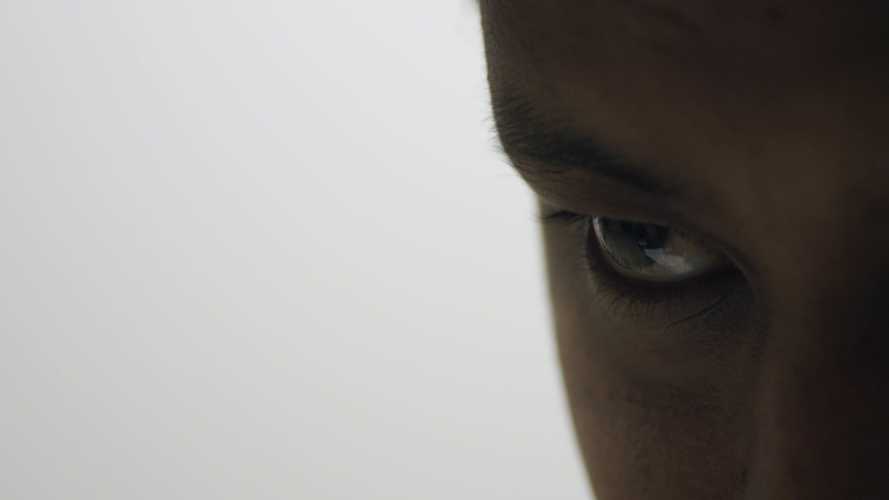 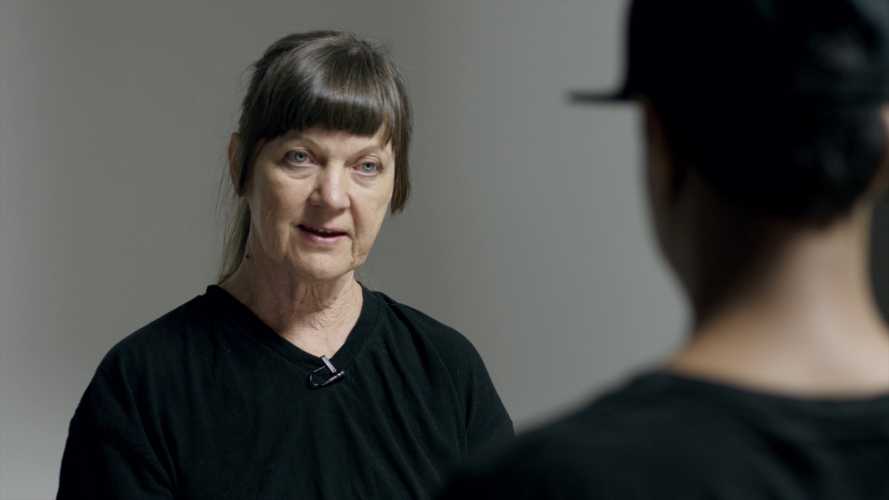 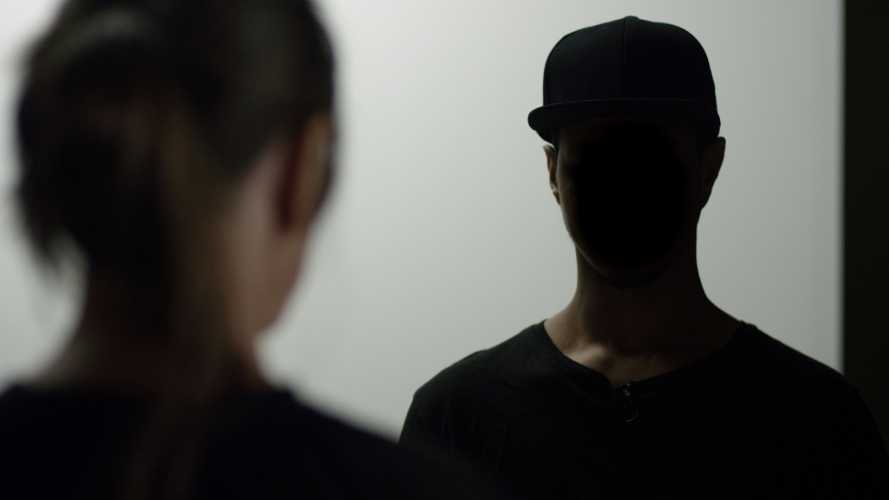 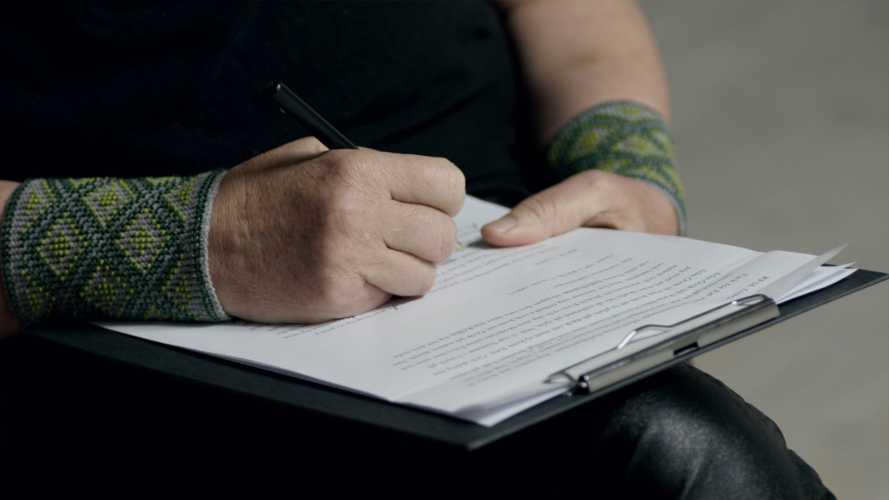 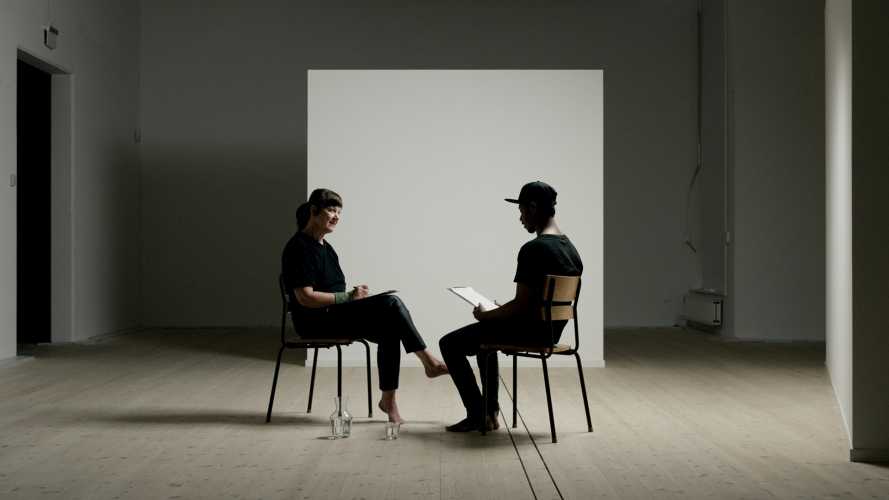 Hope It Will Not Terrify
BY
Conny Karlsson Lundgren

“Thank you for answering my questions so kindly. I was hoping to join a gathering Saturday evening but I was hindered by the Sun.”﻿

On June 6th, 1973 a short letter was sent to the newly founded RFSL Umeå in the north of Sweden. The local branch of the Swedish federation for LGBTQ rights was then the northern-most organized meeting place in Sweden and covered a huge area including the provinces of Västerbotten, Norrbotten, as well as parts of Ångermanland and Lappland.

Hope It Will Not Terrify is a performative translation of the text fragment that depicts a journey and a life in the hidden. In simple words, the correspondent reflects on the need for closeness and social context, but at the same time, a fear of trying. The film initiates a political gesture, an austere dialogue between a newly retired woman of Finnish origin with experience of language through her work with SFI (Swedish For Immigrants) and a younger man, an asylum seeker who due to his LGBTQ-identity has been forced to leave his home in North-Eastern Africa. Both find themselves in Västerbotten as a result of whom they love. With translations between Swedish, English, and Amharic, the letter writer’s short but life-altering journey is embodied through their contemporary experiences.

Hope It Will Not Terrify was created as part of The White House, a project initiated by Konstfrämjandet (People’s Movement for Art Promotion) Västerbotten in collaboration with Västerbotten Museum.﻿