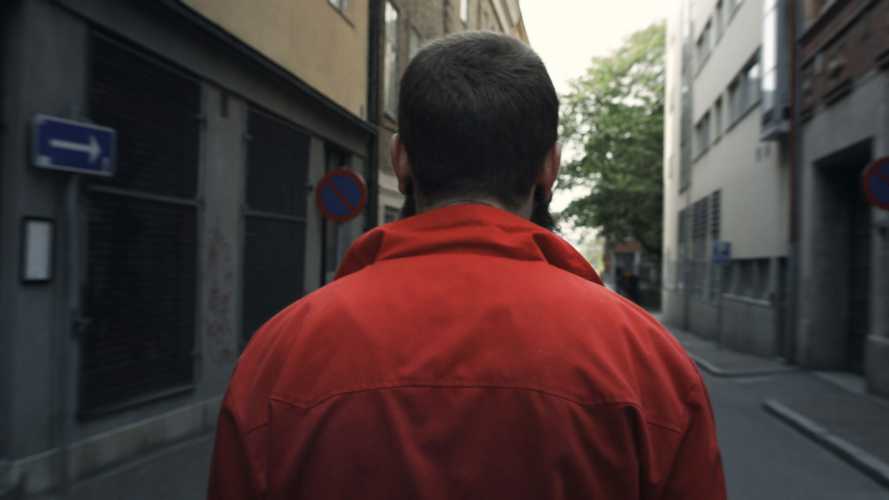 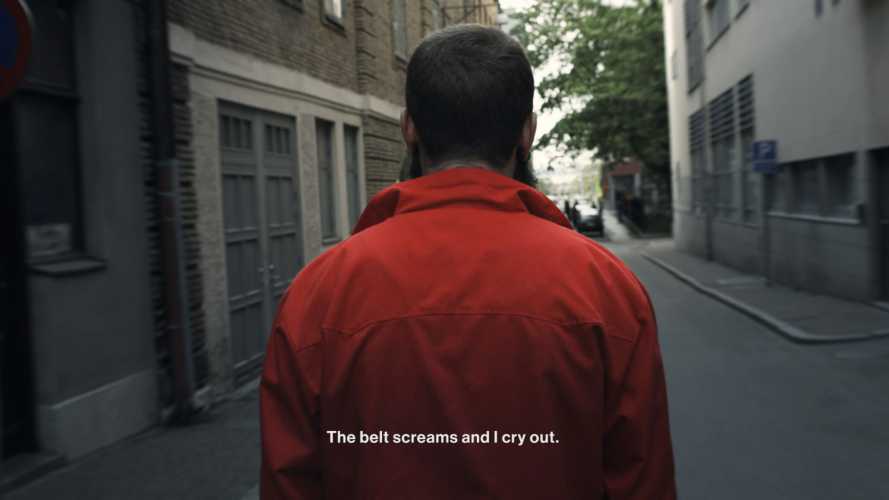 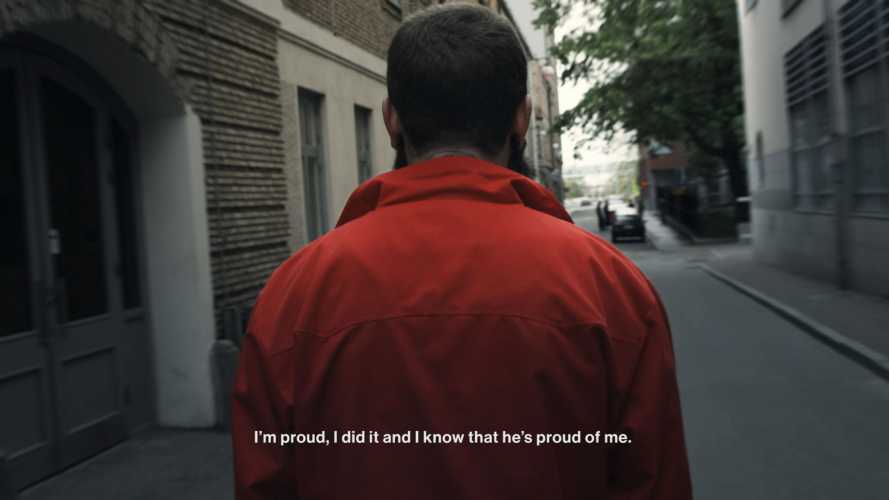 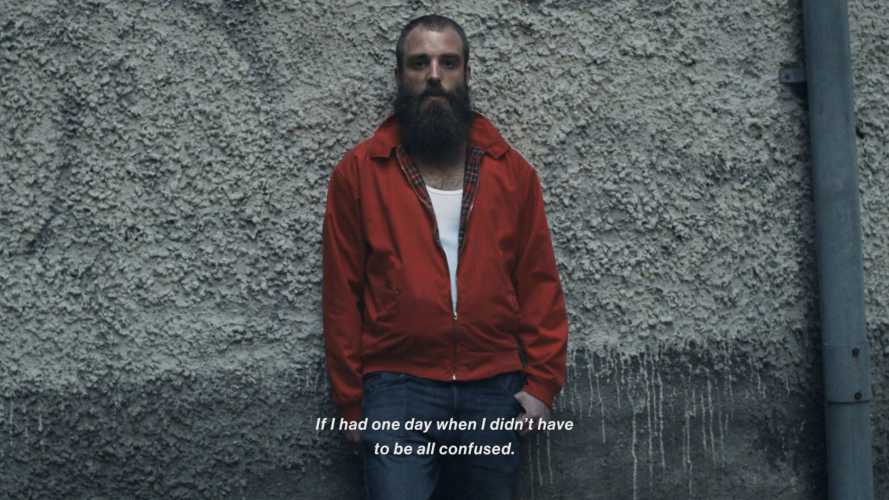 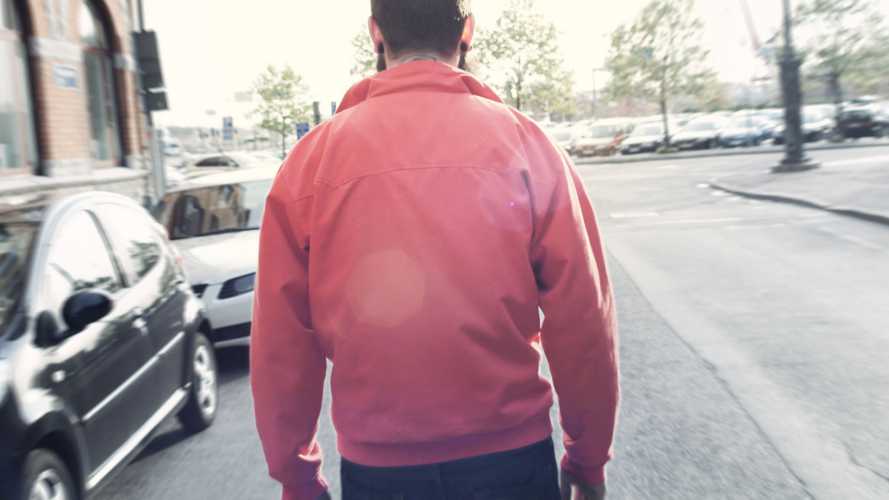 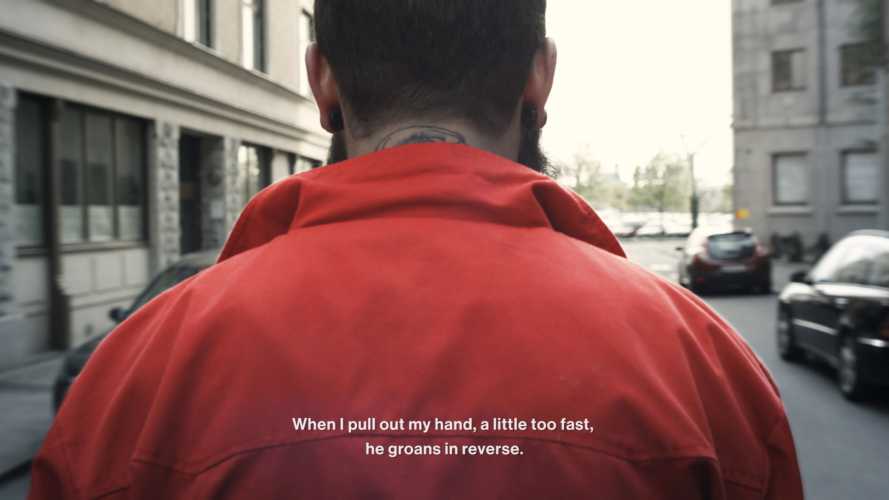 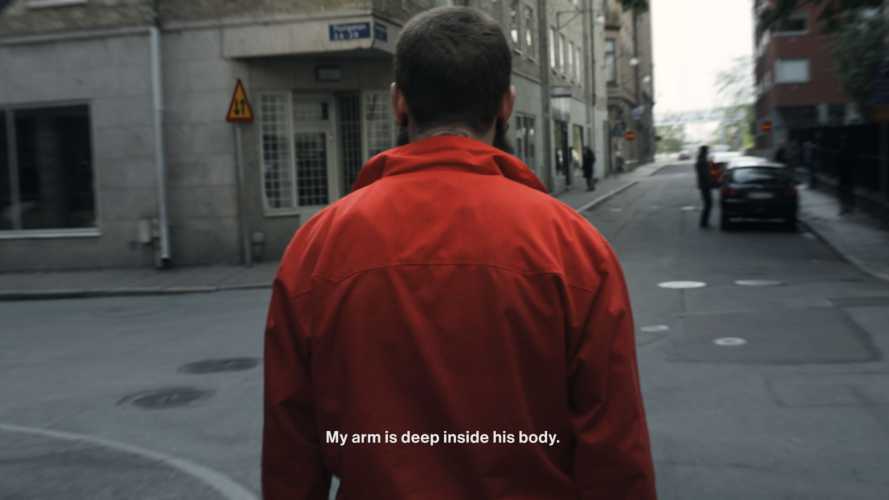 Without a Cause (Tomas)
BY
Conny Karlsson Lundgren

“The first blow strikes. The belt screams and I cry out.”

Stewart Stern, one of the screenwriters of Rebel Without a Cause (Nicholas Ray, 1955), describes that the intention behind the film was to show, “… that underneath all the bullshit macho defense, there was that pure drive for affection, and it didn’t matter who the recipient might be.”