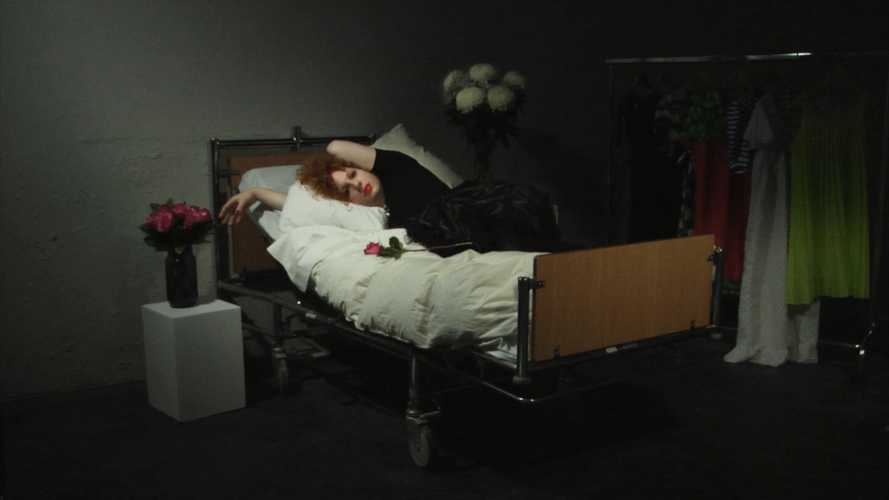 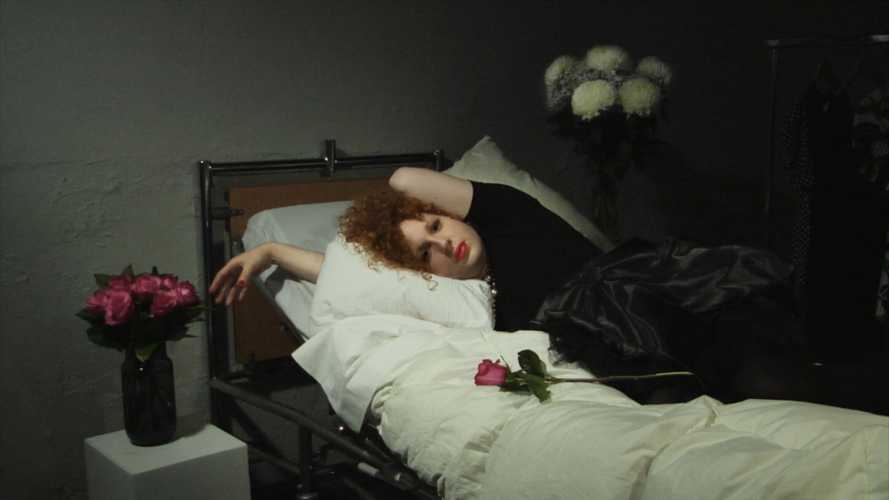 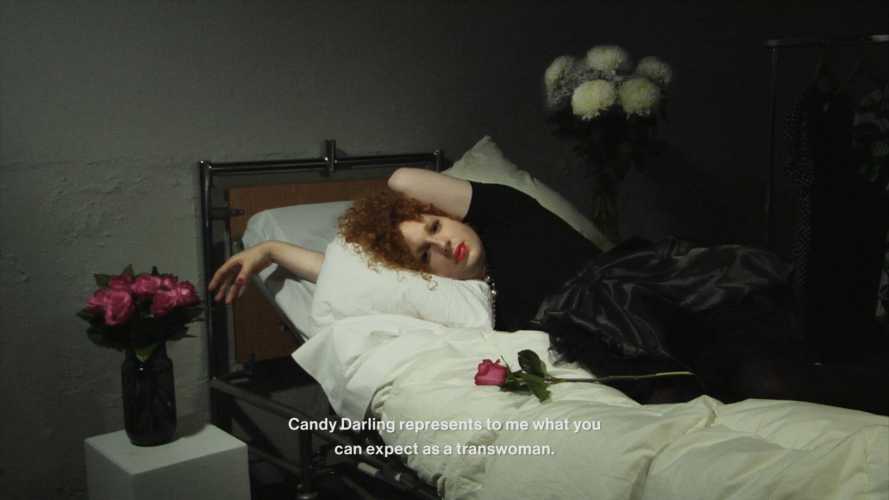 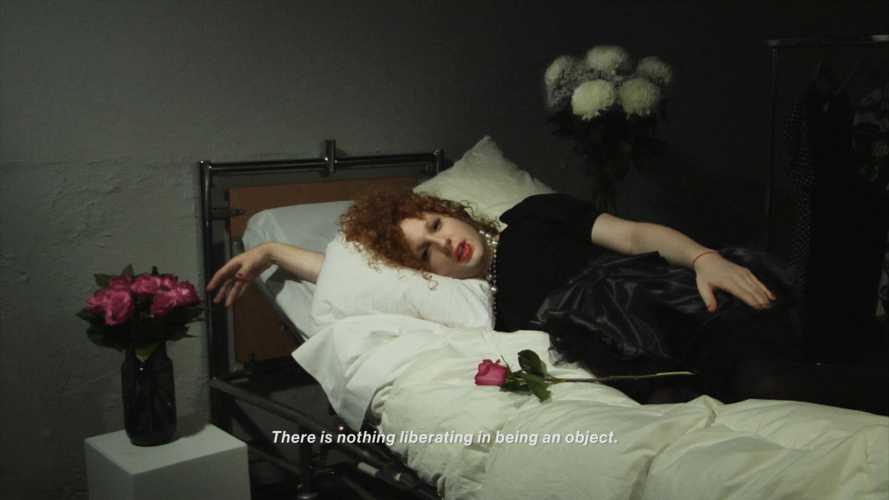 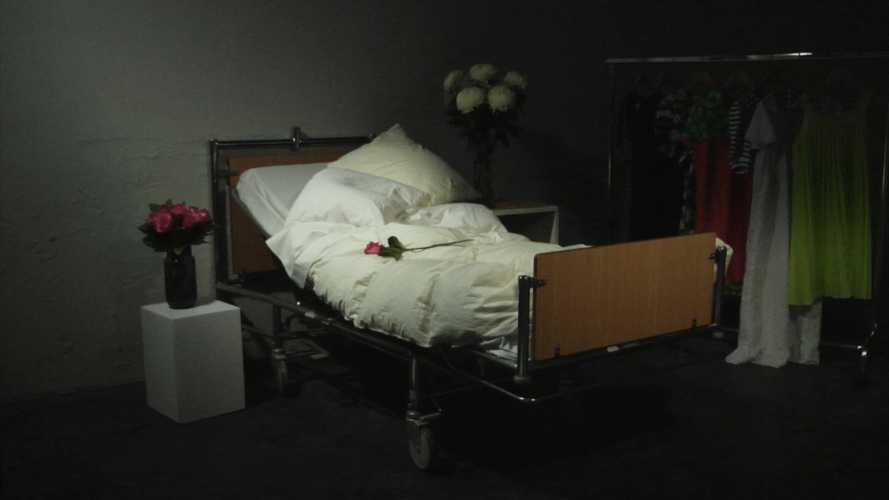 The need to resist the expectations of family and society is addressed in the film and installation I Am Other (Candy & Me), a powerful statement about the labeling of transpeople created by the visual artist Conny Karlsson Lundgren in close collaboration with the writer and activist Andy Candy.

I Am Other (Candy & Me) underlines the restrictiveness of prescribed roles in any given society. A spoken manifesto articulates the regulatory powers of words and names, but also that we can resist being told who and what we are by choosing our own name—like Candy. The work is based on the diaries of the Warhol crowd actress Candy Darling (1944–1974) and Andy Candy’s own medical records.

The entire work is a paraphrase and restaging of the iconic photograph by Peter Hujar, Candy Darling on Her Death Bed (1974). The work thus extends across time, between the experiences of Candy Darling and Andy Candy, and urges transpeople to political empowerment through the act of naming and claiming difference as a source of strength.﻿

Andy Candy (born in Stockholm) is a writer who publishes in feminist and queer media. Zie has an activist past as an expert on trans issues, has written in numerous anthologies and is passionate about feminist and identity politics issues.

Andy has studied Gender Studies at Stockholm University and journalism at Poppius, in Stockholm Art has a special place in Andy’s heart and zie has a passion for candy.