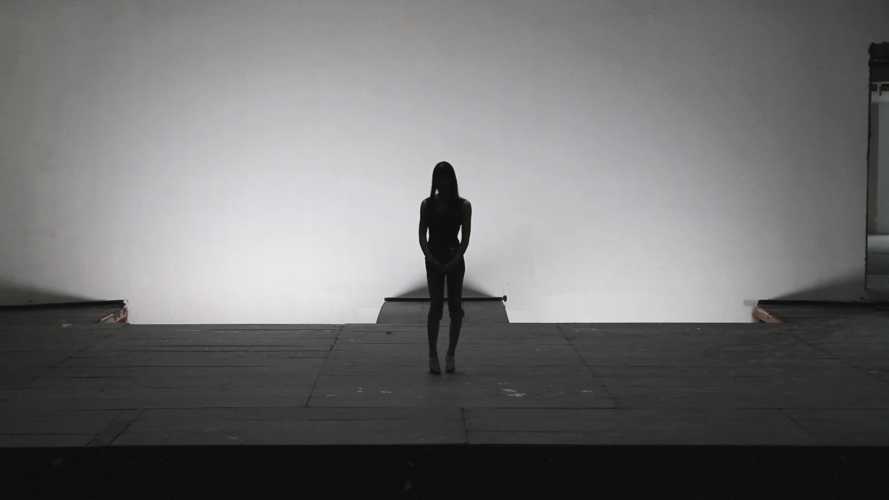 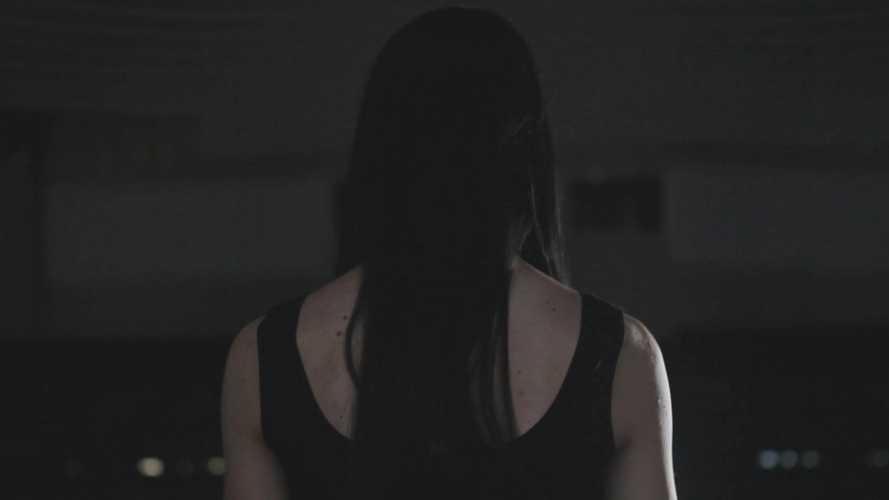 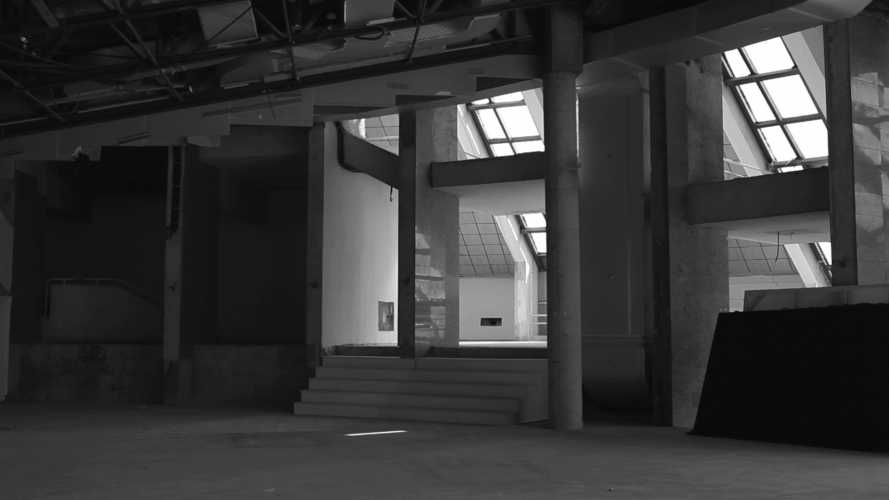 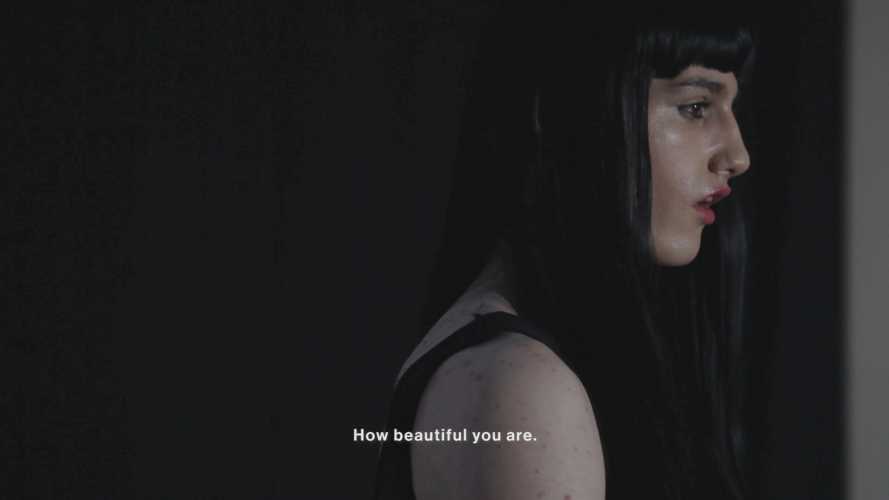 “How you cheated us, Oh Zare. How beautiful you are”

During the Albanian totalitarian regime, over 270 feature films were produced within the state-controlled film system Kinostudio. The short film Koncert Në Vitin 2014 restages a fragment of Koncert Në Vitin 1936 (transl. “Concert of 1936”), a feature film made by Saimir Kumbaro in 1978. The original movie can be understood as formulating a subtle yet sharp critique of the Communist system (from) within the system itself.

Inspired by the biography of the soprano Tefta Tashko-Koço (1910–1947), the script follows two travelling, emancipated women—a soprano and a piano player—in their struggles with the local authorities while organizing a public concert in a rural village.

As a catalyst in the narrative arch, the women perform Zare Trëndafile; a well-known love song addressed to a woman. Zare, a feminine coded name, means “dice” in Albanian and also jargon for someone who is easily played with, or bullied. Additionally, it can be another word for a prostitute. Trëntafile refers to the flower rose. The music is part of the Albanian Urban Lyrics tradition made famous in the 1930s by Tashko-Koço.

By way of photographs, material from Albanian National Film Archive, a restaged performance in the decayed “mausoleum” Piramida, starring the young performer Lepurushja of the human rights organization Aleanca LGBT, the connotations and meaning of the song are investigated. The work raises questions on how existing narratives are being used, how these can be reimagined, and how one creates identification and make them one’s own when nothing else is there.

Koncert Në Vitin 2014 was produced during a residency in collaboration with the Albanian organization Aleanca LGBT and the Swedish Unstraight Museum.﻿