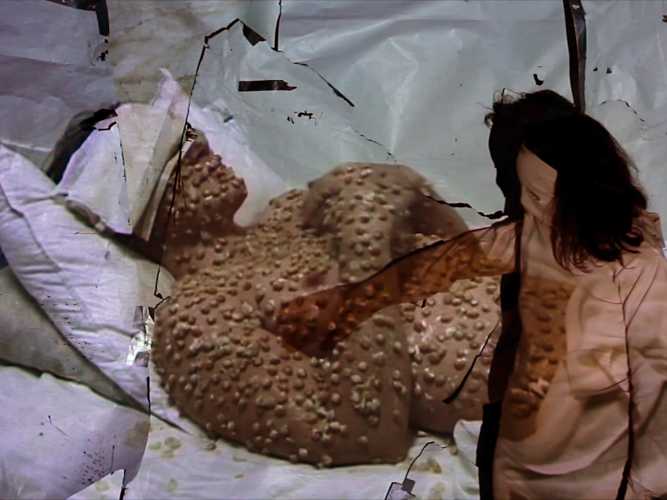 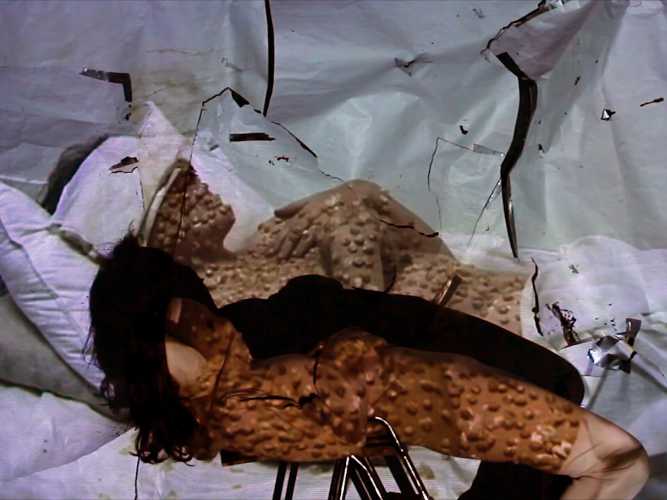 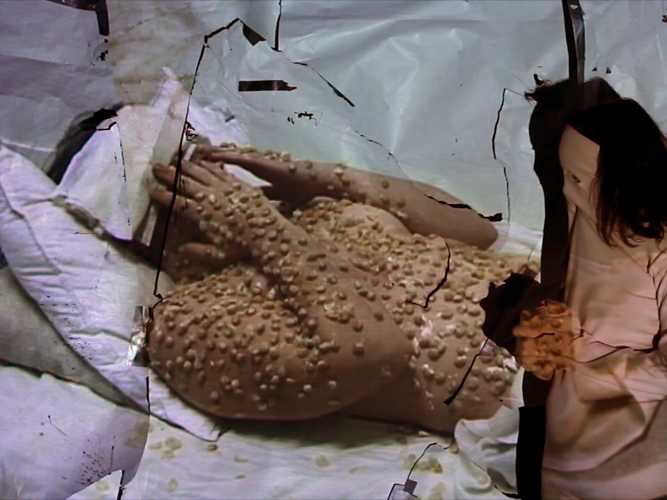 Försök till empati
BY
Anna-Karin Rasmusson

To approach, and to stay. To try to be there for an other person, to understand, to support. To never be able to. To always be on the outside. And the risk of infection.﻿