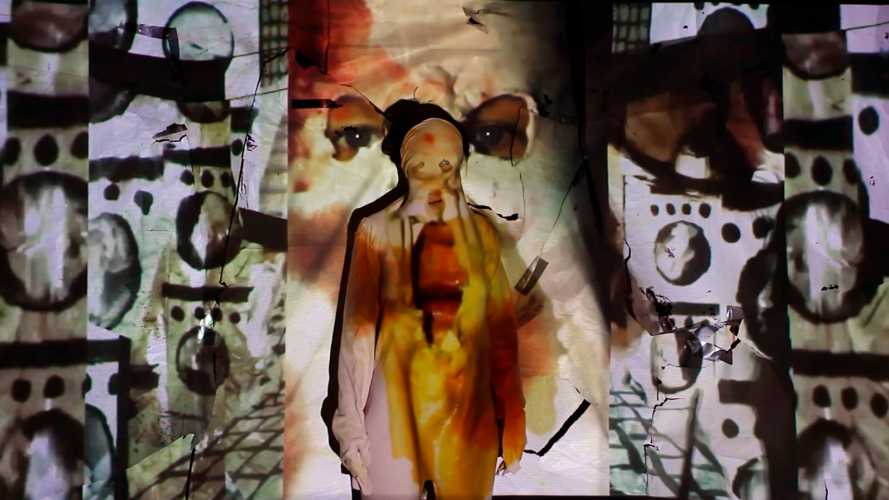 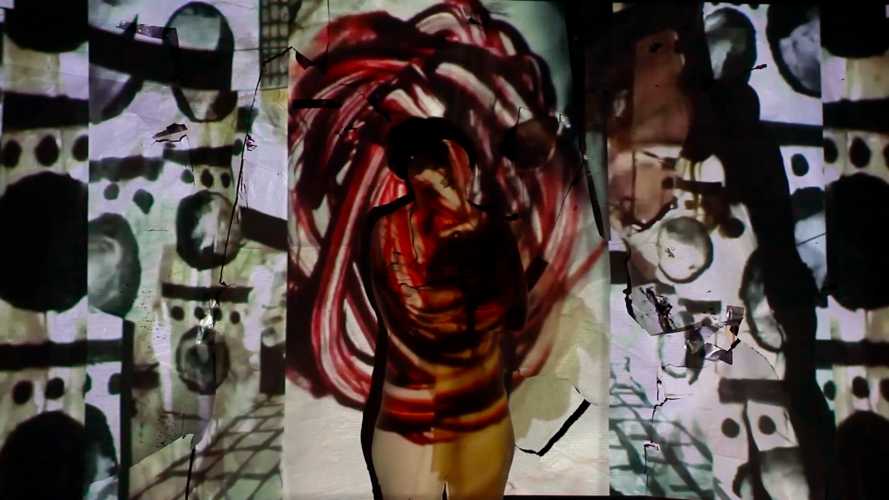 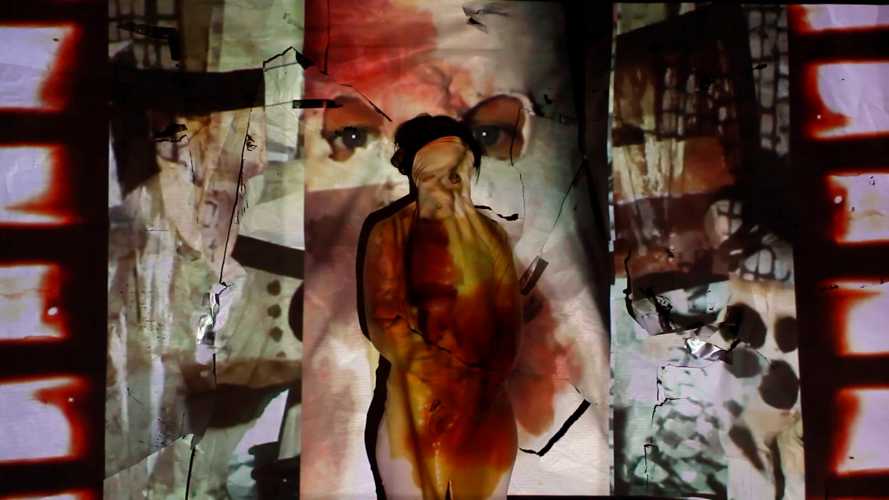 A thought about the gaze as a weapon. Washing-machines, holes. Chewing, spinning, waiting. The sound of centrifugation. Aggression, refusal. Medusa who, after the rape, petrifies with her eyes, not as punishment, but as a killing vengeance.﻿