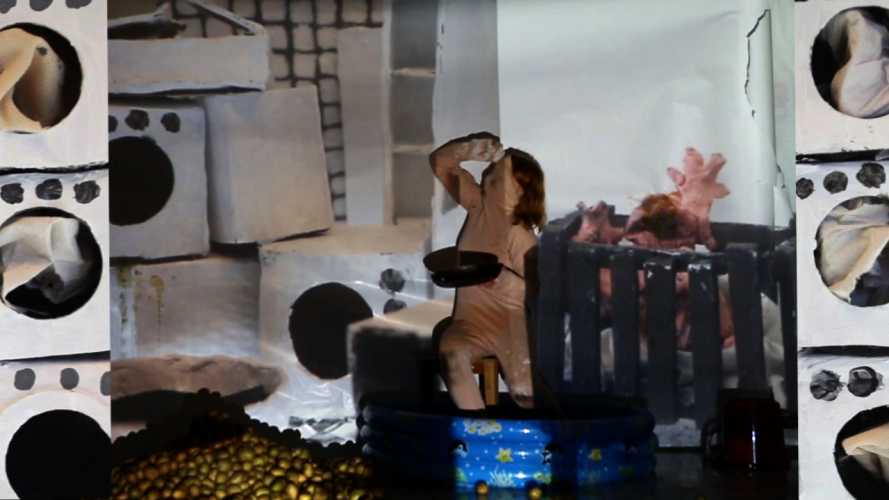 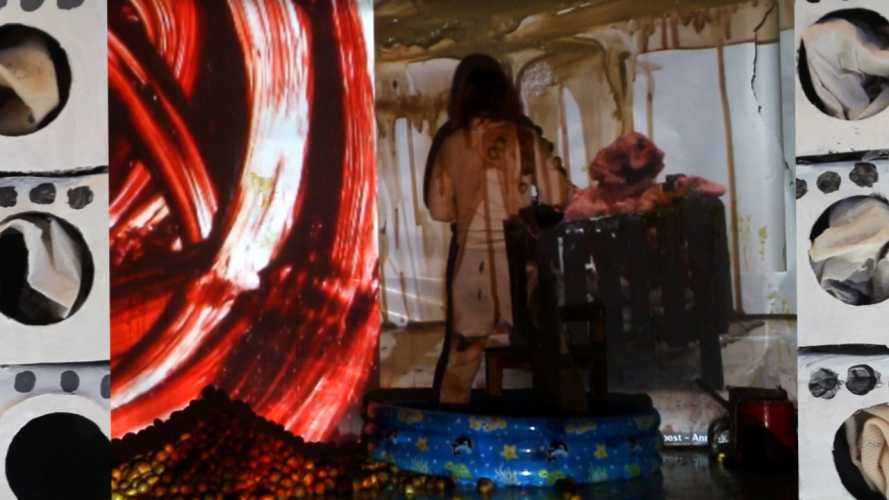 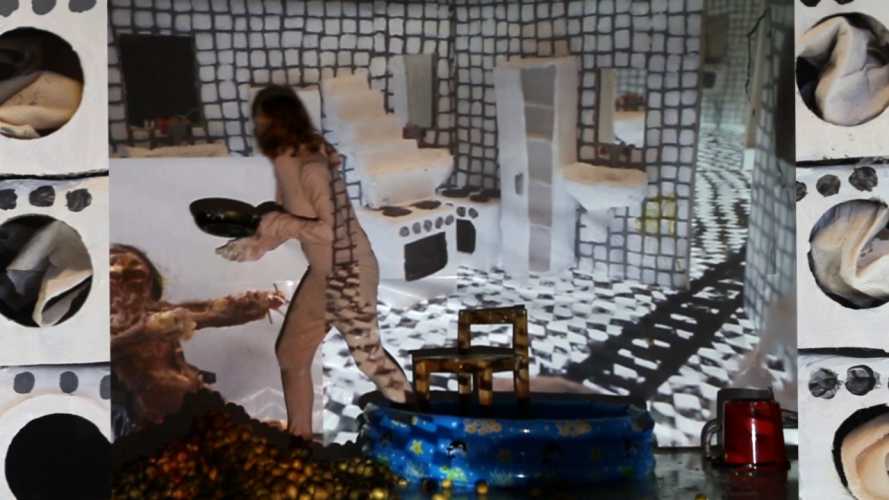 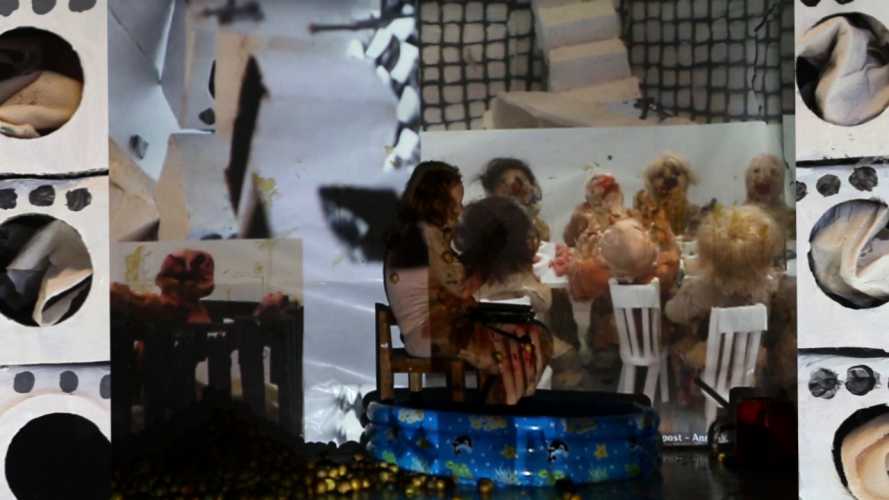 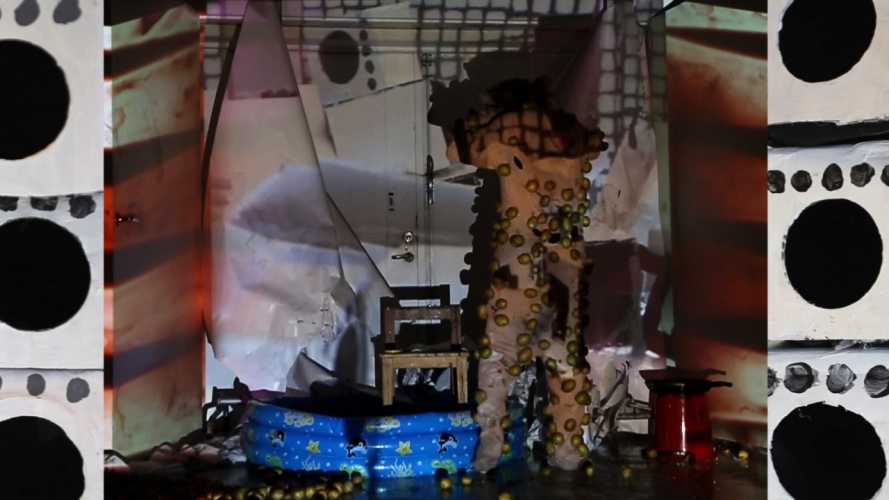 “I remember the first time I read about sinkholes. The article was about a woman who one morning when she woke up, had a 12m deep hole in front of the bed. A sinkhole had opened in her home. I started reading and realized that this hole was nothing in comparison. 150m deep holes has opened up and swallowed whole houses.

A land that suddenly gives way. A foundation imploding. Whenever wherever. Deep, deep holes.

Since the 1980’s, women in Sweden have had higher sickness absence than men. Women working in health care, education and care are most at risk of becoming sick. Psychiatric diagnoses are by far the biggest reason. And if you also have children the risk increases yet further.

About the caring, inadequacy, women’s jobs, maternity, stress, sinkholes and to get eaten by the situation.﻿”