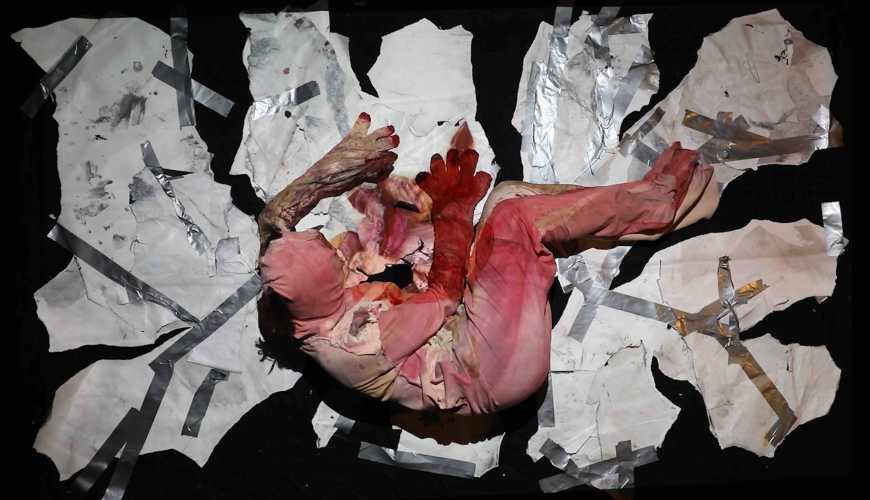 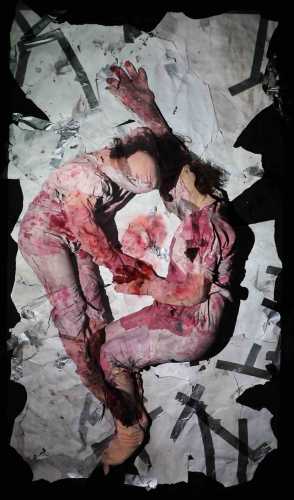 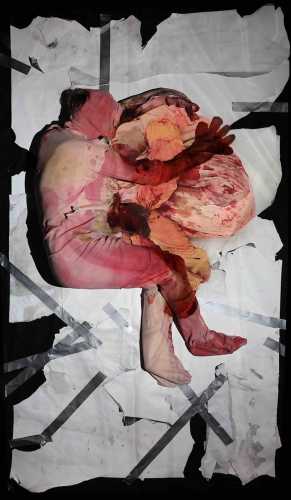 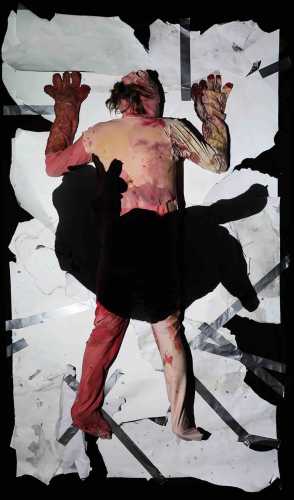 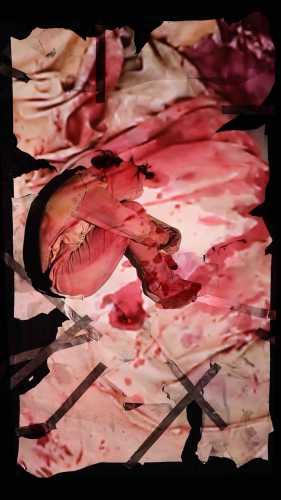 To take care of and to be taken care of. The exposure, the relationship of power. Alternating roles. And birth, the biggest separation. Growing hurts, cracks up. Bodies that are inside will emerge, over and over again in infinity.﻿ 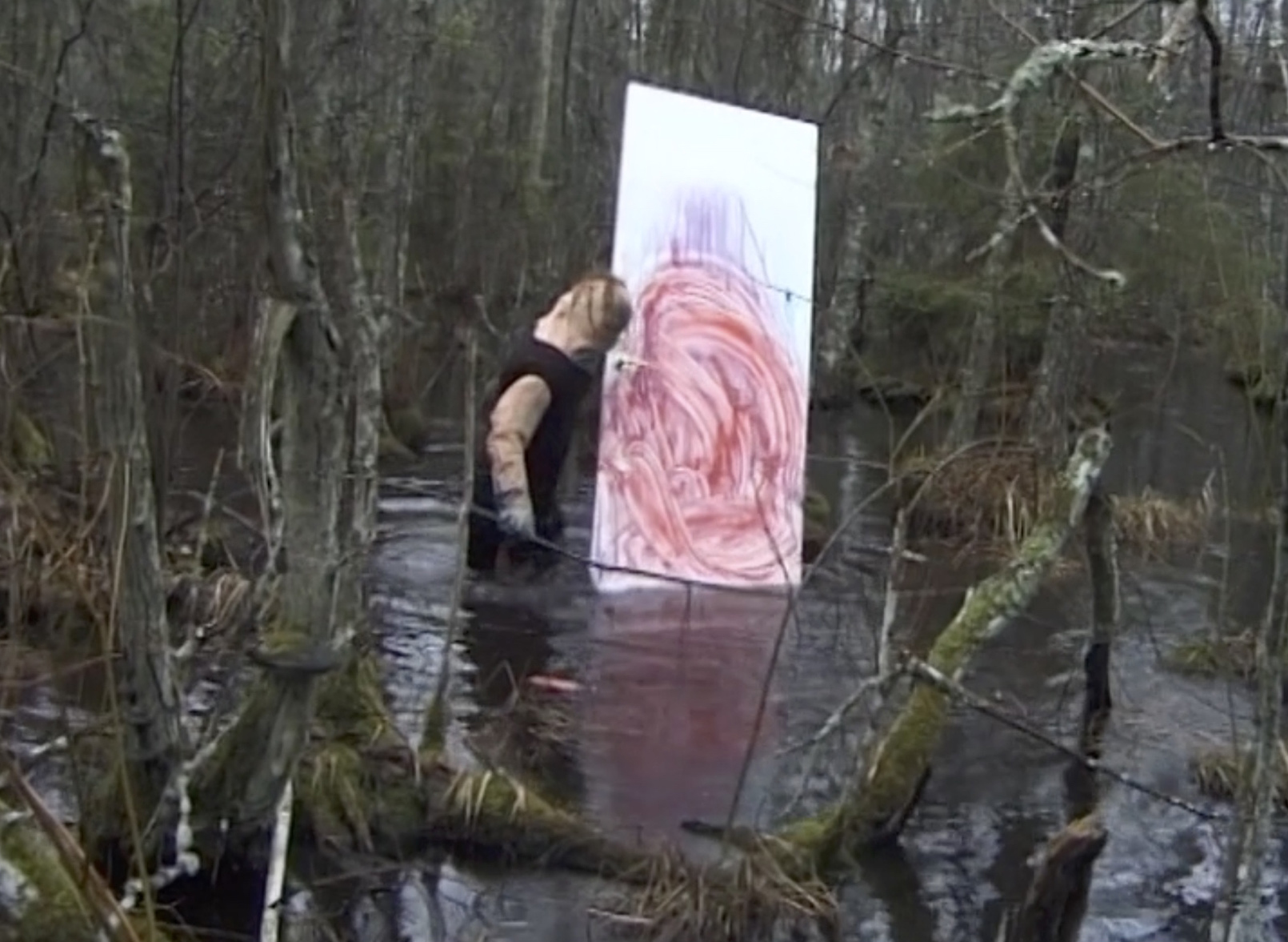 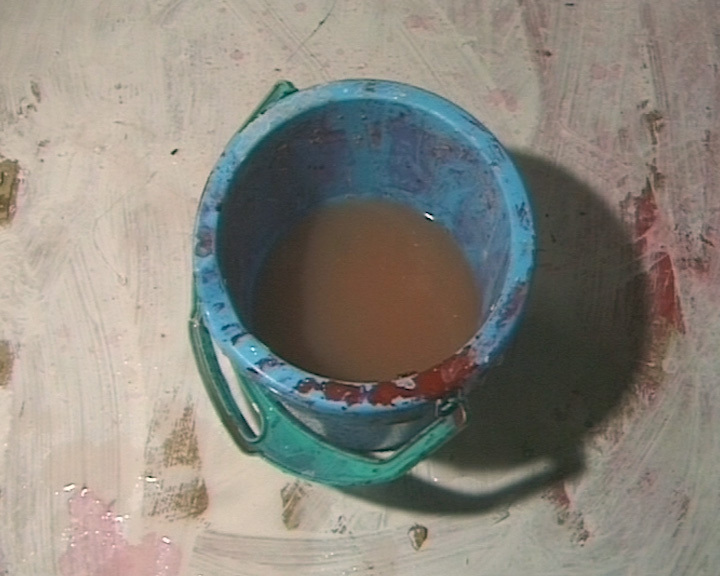 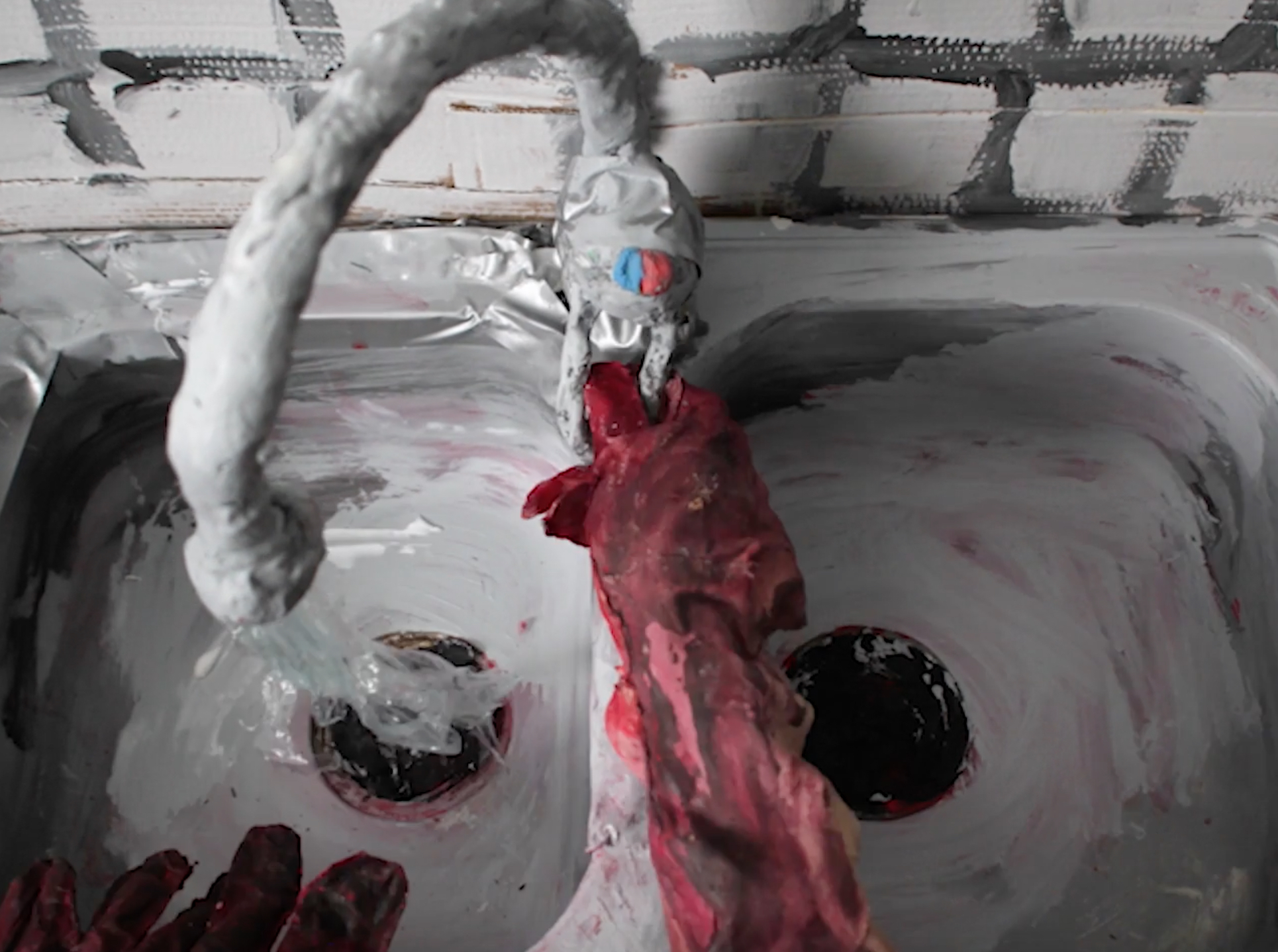