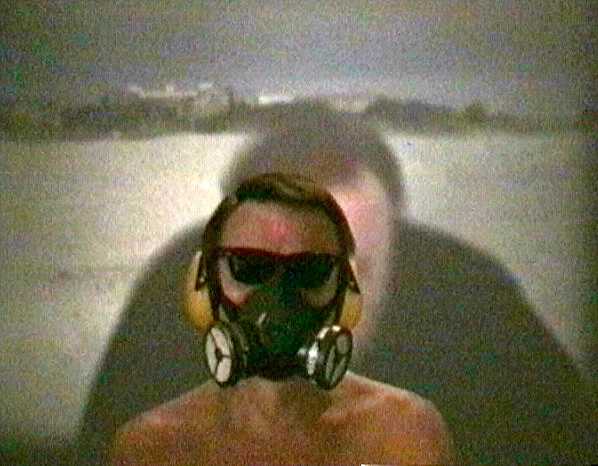 A reflection on the human being and her fears; how she, consciously or not, protects herself from the outside world. Part of Art Attack.﻿