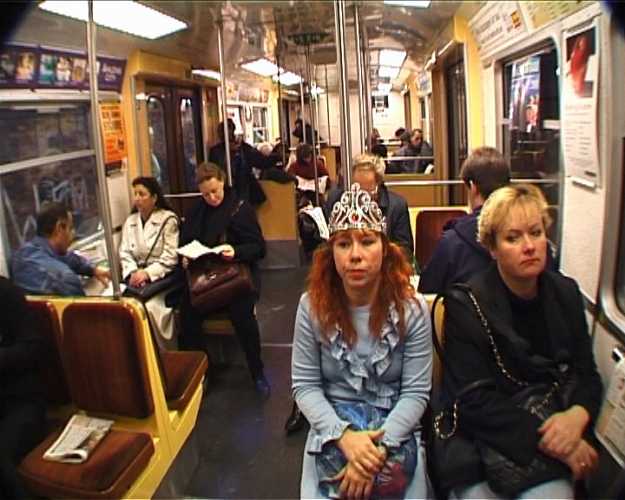 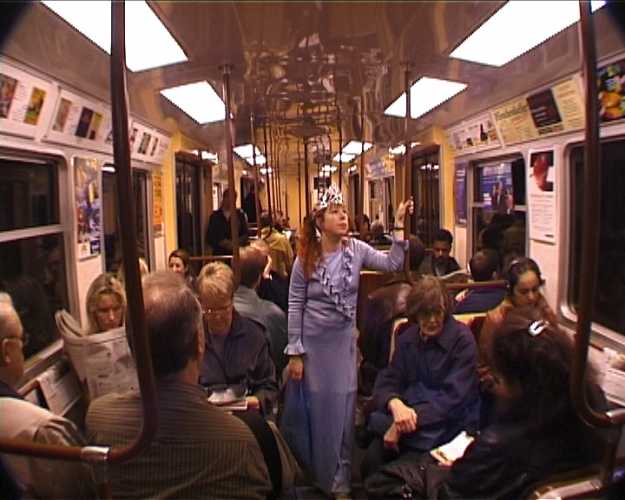 På tunnelbanan is a journey underground where Miss Universum (Miss Universe) meets passangers from different places and social classes. The film is about prejudice and how people are judged according to coded markers.﻿﻿