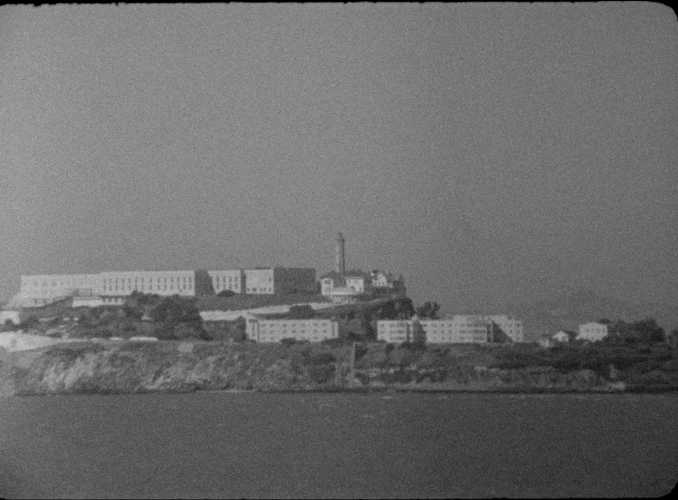 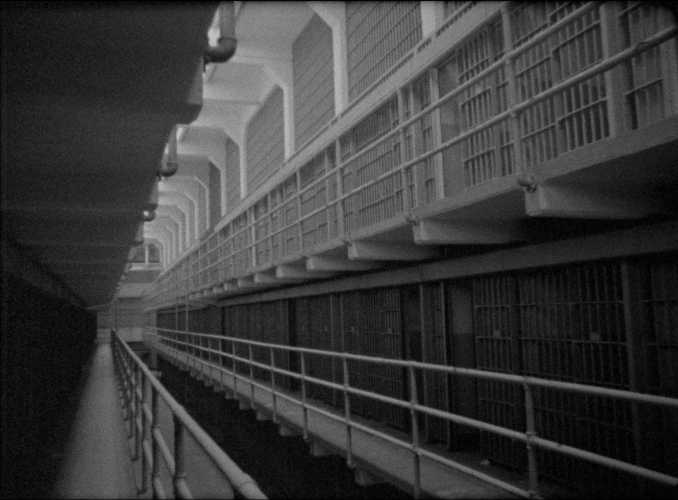 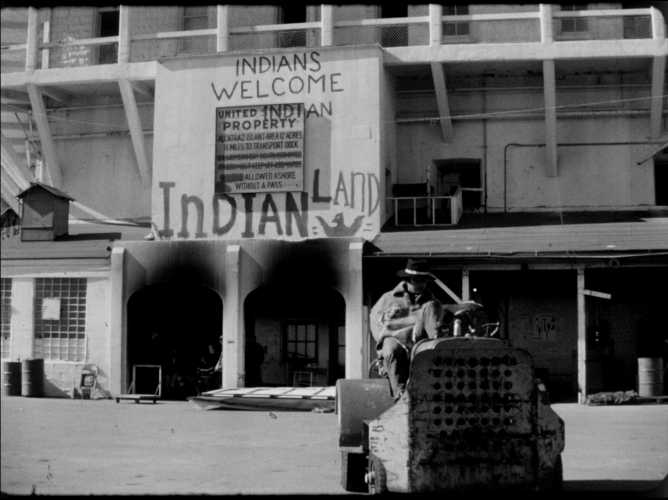 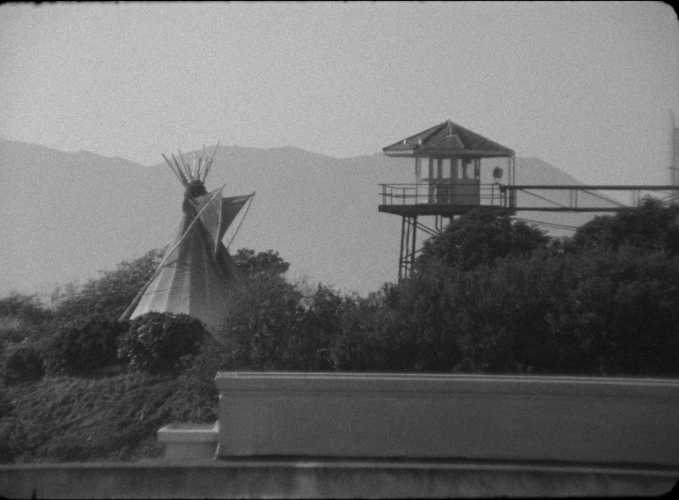 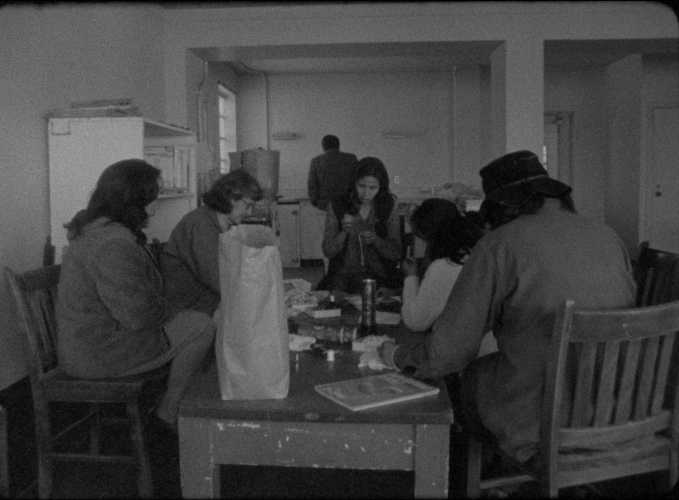 The return of the Buffalo
BY
Claes Söderquist

The ‘Indians of All Tribes’ group occupied Alcatraz prison, which closed in 1963, from 1969 to 1971 in order to build a cultural and educational center. When Söderquist visited the island in 1970, the occupants had built up a functioning society with jobs, family life and schools. The text ‘Indian America Land’ was posted on the outside of a building. In a voice-over, school teacher Bob Bradley discusses political inequality, social problems and the difficult situation for the Native American population in the USA, as well as the background for the occupation. The Return of the Buffalo is a stylized and unique documentary (the only filmed material from the occupation), a black-and-white depiction in which architecture, former prison buildings, politics, music and dance are interwoven with local radio, conversations and discussions into a focused whole. The film became the starting point for Söderquist’s Alcatraz – The Return (2013).﻿