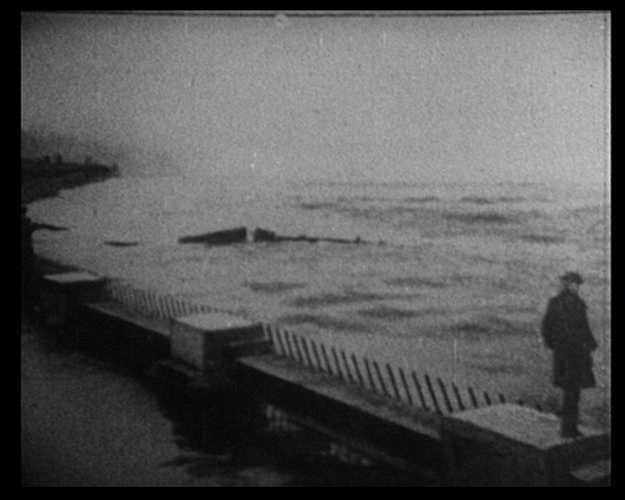 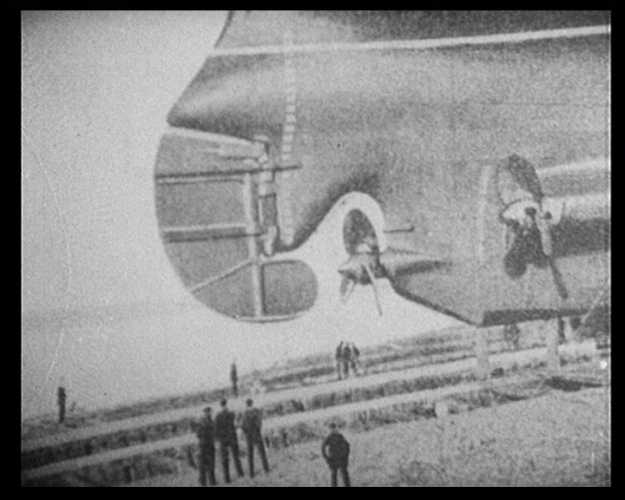 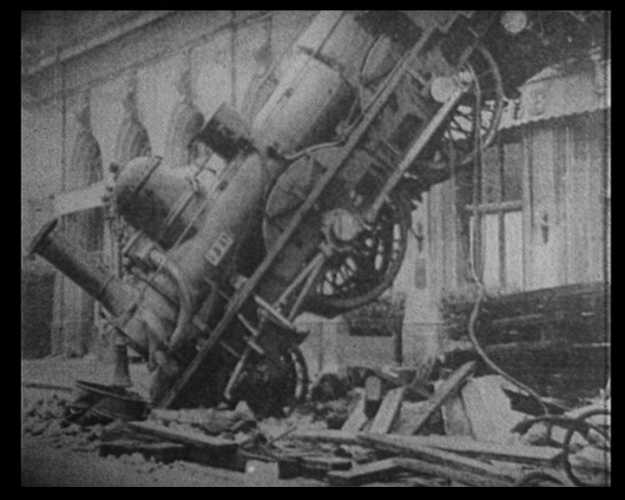 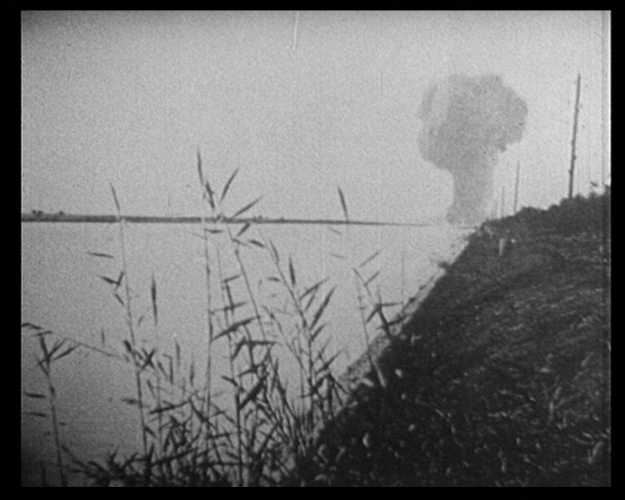 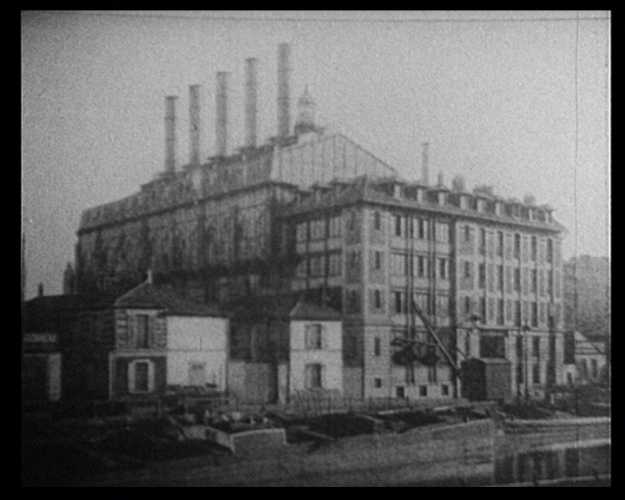 Le génie civil consists of numerous etchings and photogravure prints from an engineering journal, illustrating the advancement of industrialism in the late 1800’s. The filmed illustrations are allowed to speak for themselves as still images during a prolonged cinematic time, a kind of viewing time. In a reciprocal and dense interaction with a collage of noise from trains, rain, thunder, a ticking clock and organ music, the material is brought to life and the narrative of the film slowly emerges. Because the images in Le génie civil are taken out of their original context and placed in another time and space, they link the past with an ongoing present.﻿﻿

Jan Håfström Studied at the Royal Academy of Fine Arts in Stockholm. He is one of his generation’s most acclaimed painters and sculptors, but has also directed and participated in films since the 1960s. One of his latest appearances is in his son Mikael Håfström’s film adaptation of Jan Guillous “Evil”, 2003.

His contribution to Swedish film is above all the experimental documentary. Together with Claes Söderquist, he made the short film Le génie civil in 1967, which consists of stills from technical journals from the 19th century. This consideration of Western technology optimism and the emergence of modernity gained a commendation in the Orient that Håfström did on his own that same year. Together, the two films explore and thematize memory and history writing, where the Eurocentric worldview is exposed to dissection. In 1970 he participated with a manuscript for Per Berglund’s film about the so-called Salaligan, Den Magiska Cirkeln, and a few years later, he and Anders Wahlgren made a short story about the artist Carl Graffman, Dömd till dårhus (1976). He participates as an actor in Claes Söderquist’s Epitaf (1982), and it is of course more than a guest play at an artist’s colleague; Epitaf is reminiscent of Håfström’s films and other art, by thematizing the memory and the images of the past.

Jan Håfström has said that he learned to dream in the cinemas, and the film’s suggestion power can also be seen as a recurring motif in his painting and graphics, where the popular culture templates are reused to make a journey into the interior of the western civilization. One of Håfström’s favorite references is Joseph Conrad’s novel Heart of Darkness, and like his protagonist Marlowe, he has made a journey into the painful points of memory. www.svenskfilmdatabas.se 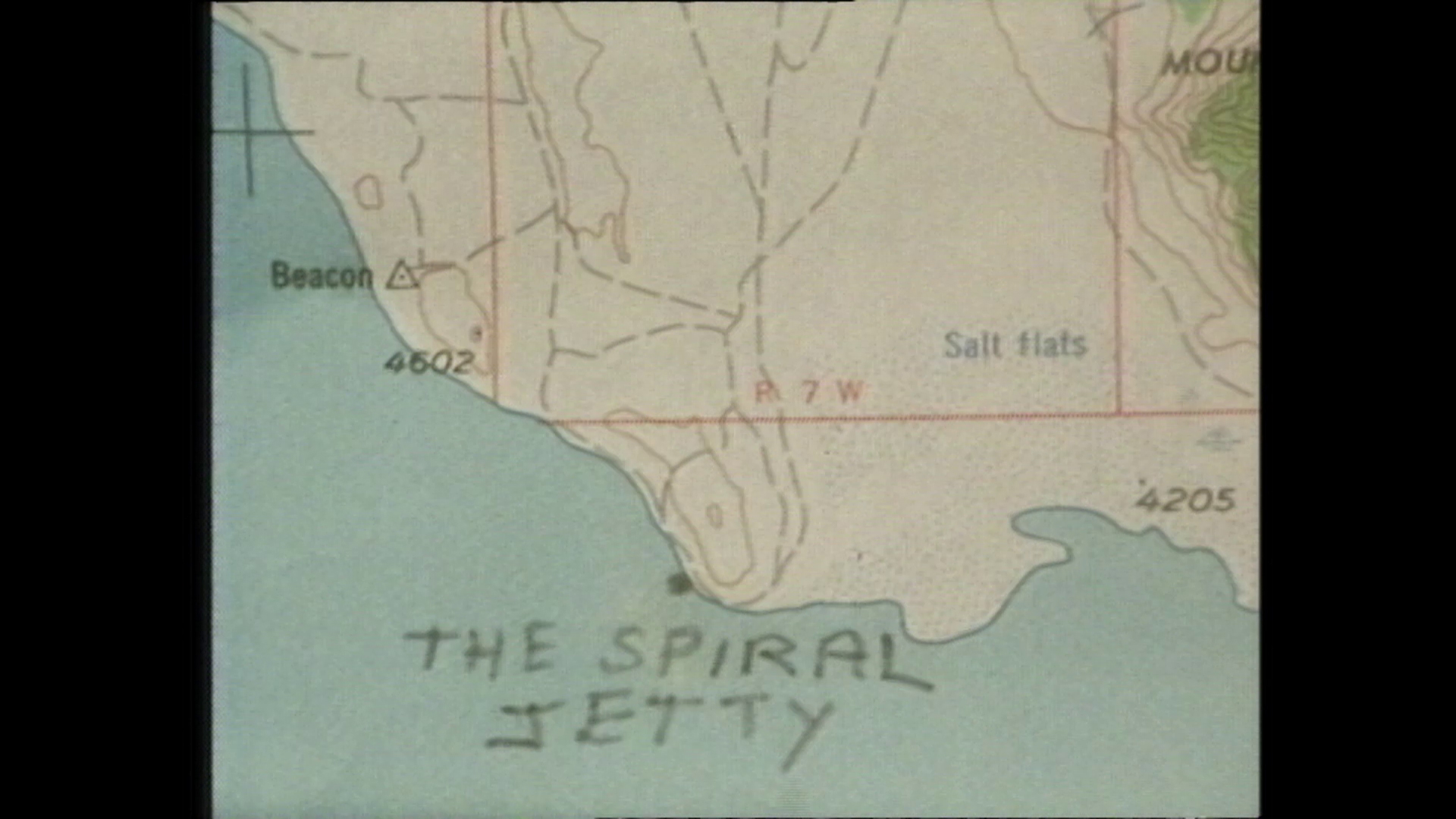 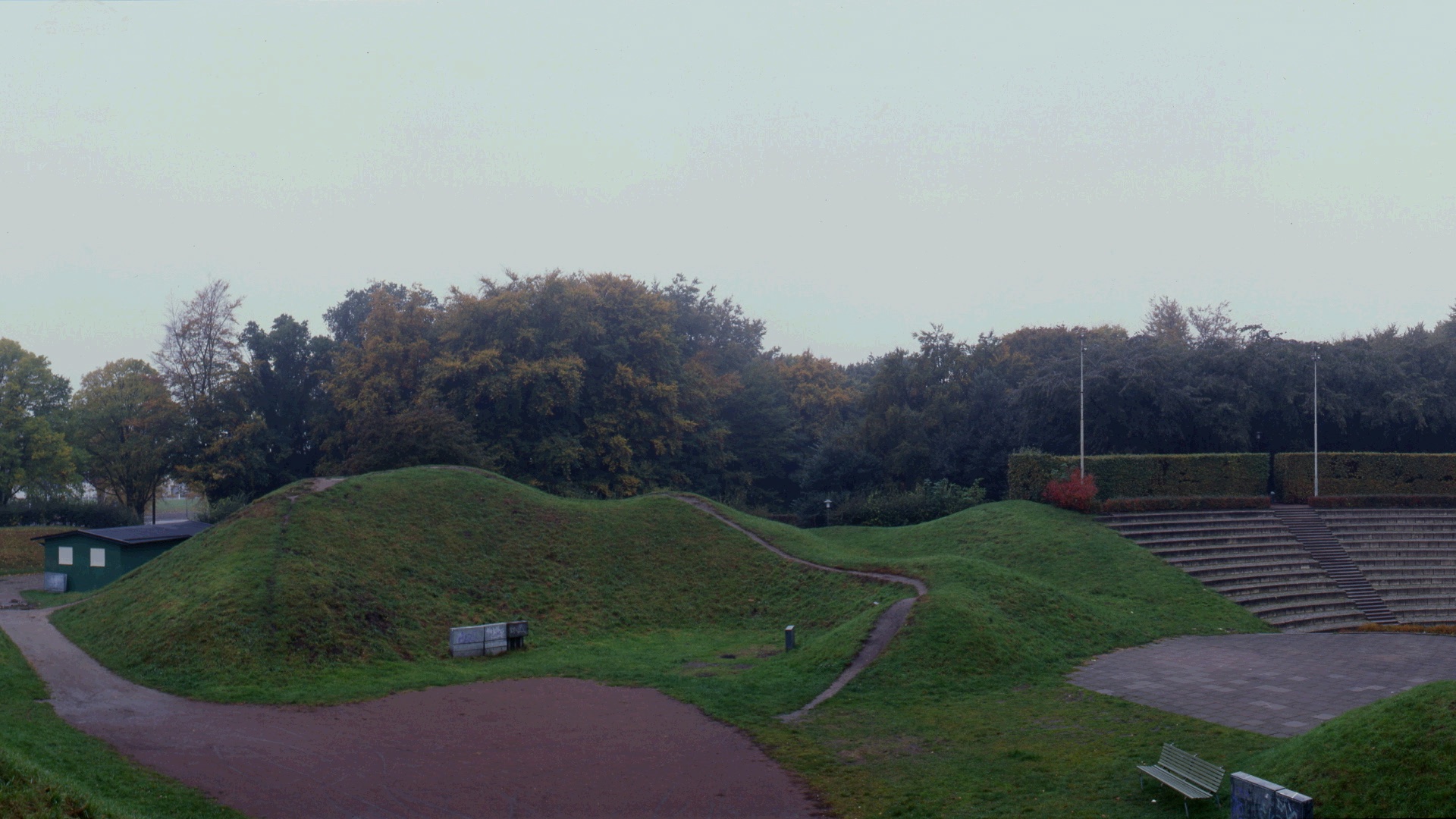 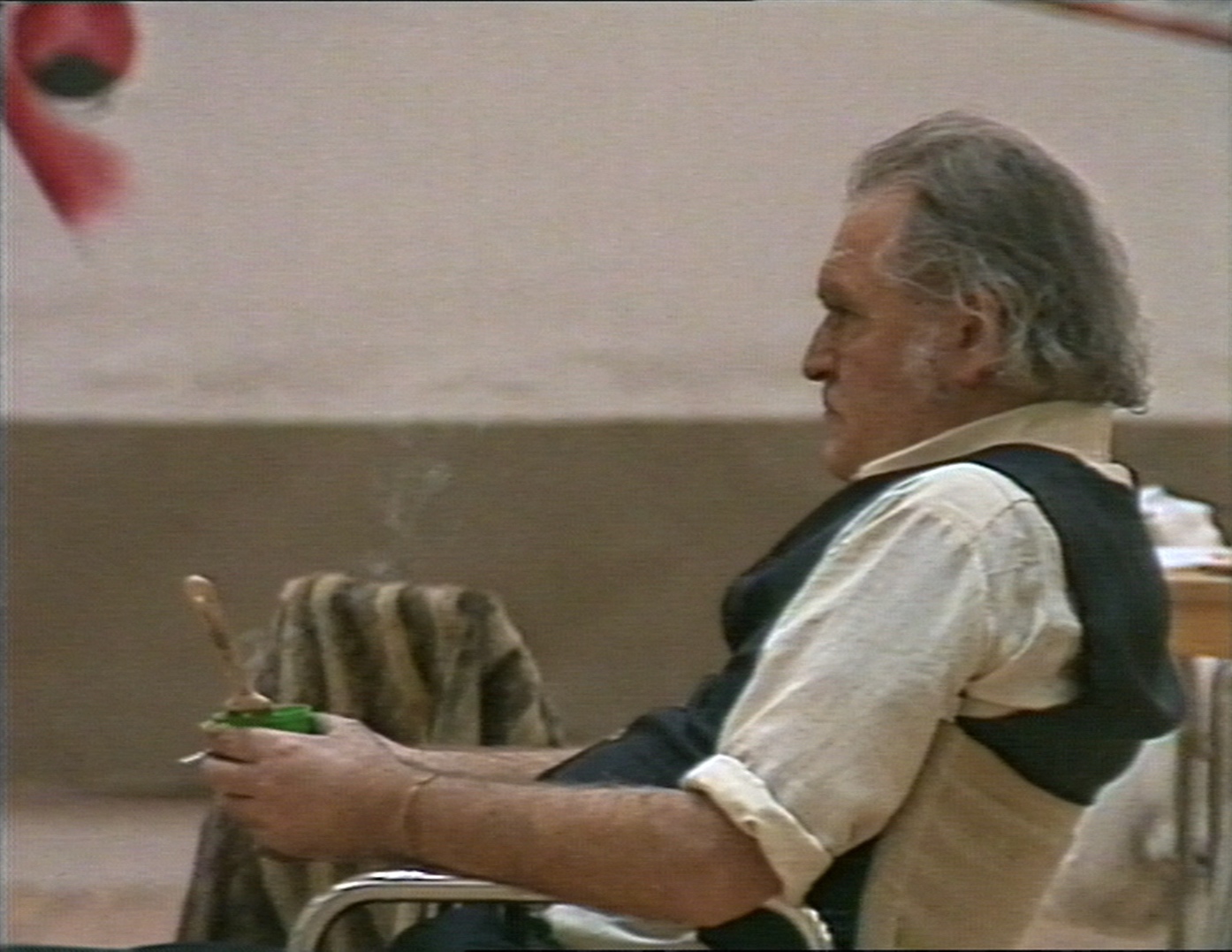 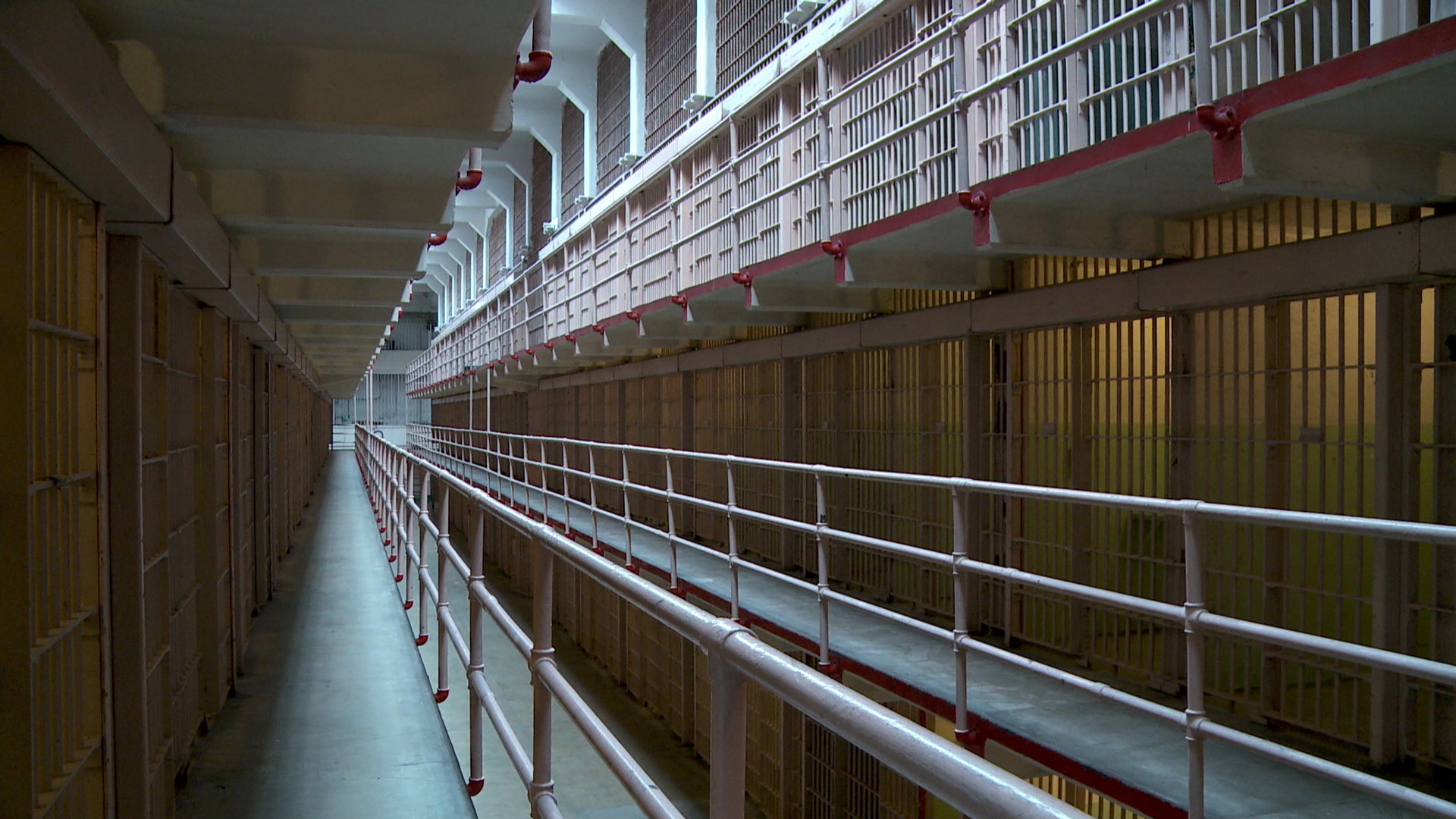 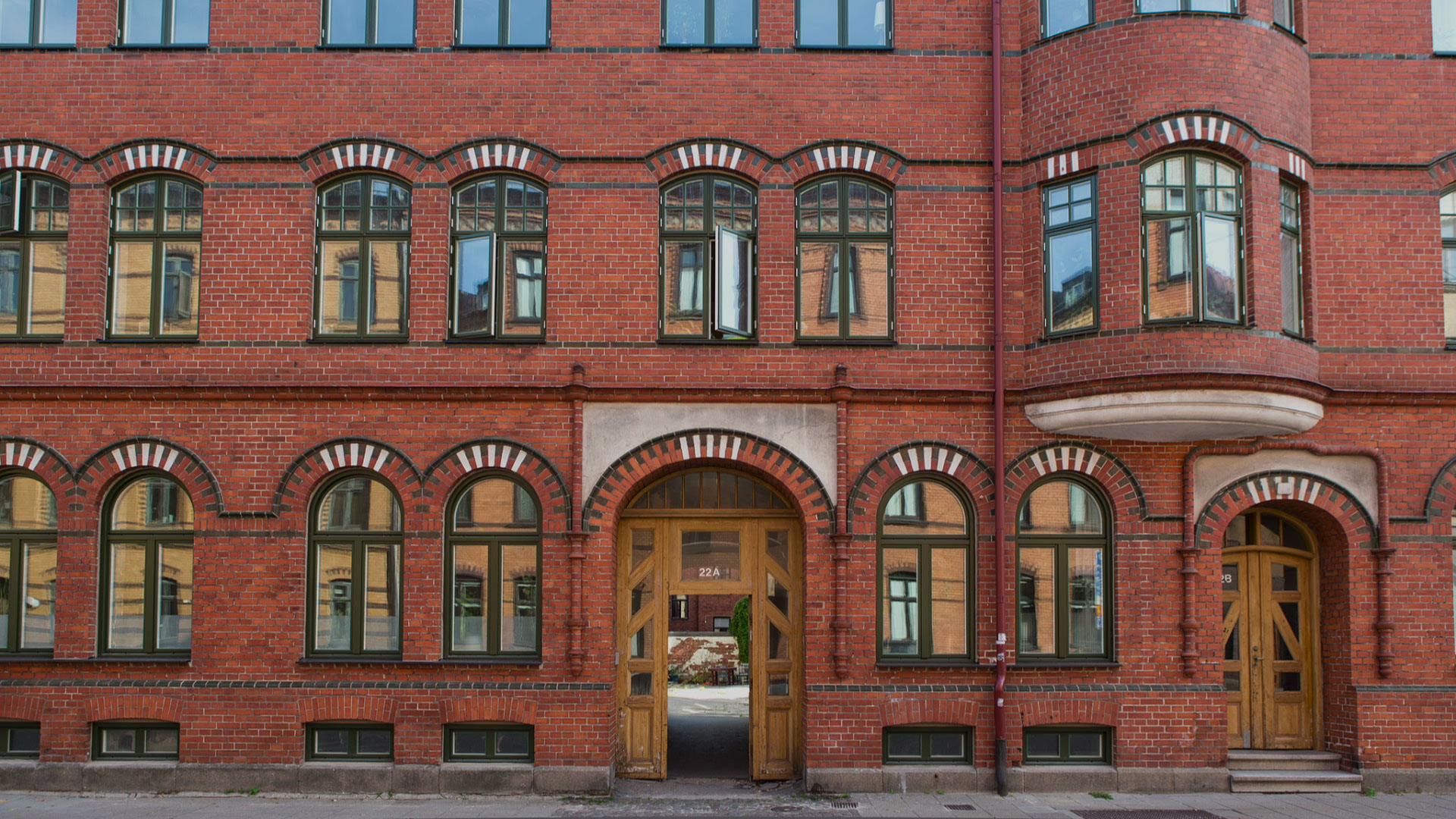